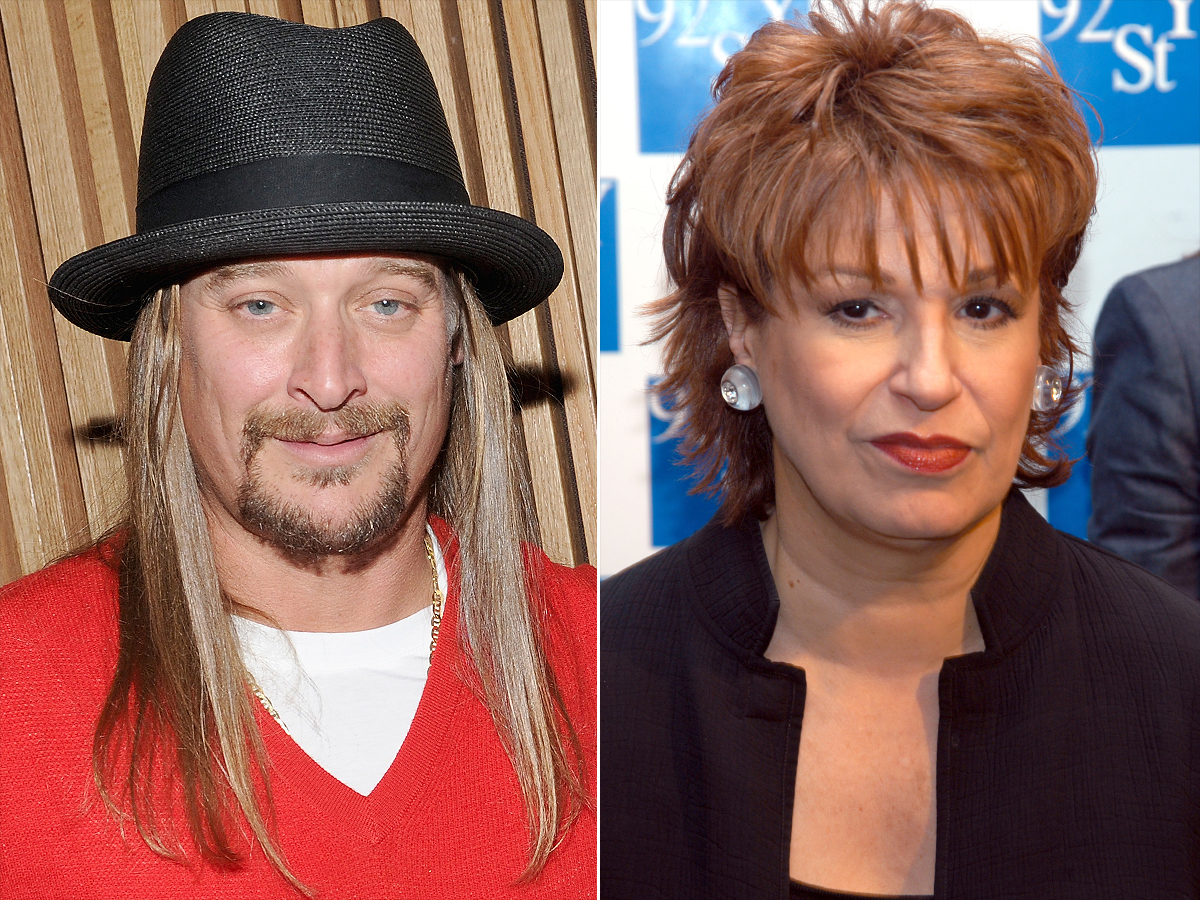 Kid Rock Replaced as Grand Marshal at Parade After Calling Joy Behar out her name!

Kid Rock has been replaced as grand marshal of Saturday’s Nashville Christmas Parade, following his controversial comments about Joy Behar. The musician will be replaced at the parade by James Shaw Jr., who...
by Joy Smith December 1, 2018 377 Views

Kid Rock has been replaced as grand marshal of Saturday’s Nashville Christmas Parade, following his controversial comments about Joy Behar.

The musician will be replaced at the parade by James Shaw Jr., who tackled the gunman during a shooting at a Nashville-area Waffle House in April.

Rock made headlines after calling Behar a “b**ch” during a live appearance on Fox & Friends on Friday morning. “People need to calm down, get a little less politically correct and I would say, you know, love everybody,” he said, before adding, “Except, I’d say, screw that Joy Behar b**ch.”

A flustered Steve Doocy apologized on-air for Rock’s remarks, though the singer held his ground. “I did apologize for language,” Rock said. “Not the sentiment.”

Kid Rock on possibly running for office: “Oh, I bet if I have enough to drink one night I’ll think about it again… I think I’m best served on the sideline being a cheerleader for our troops and our veterans, and you know, maybe just trying to pay my taxes.” 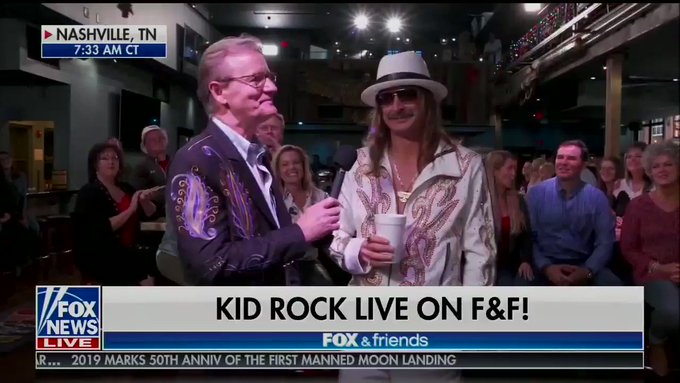 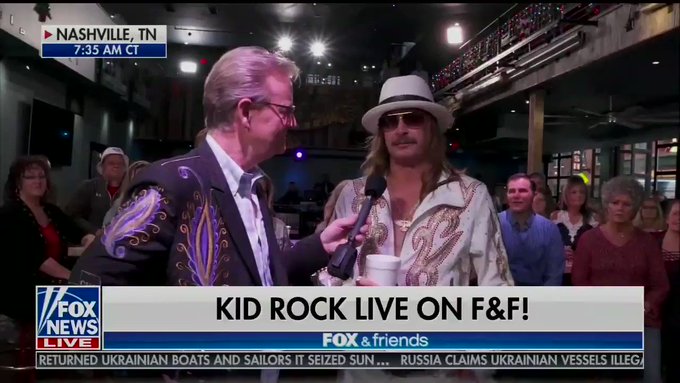 510 people are talking about this

Behar responded to Rock on The View. “All I can say is, this b**ch and these b**ches would be happy to have you on the show and have a beer,” she said. “What is it about me that he feels the need to say that though? Who am I? I’m just a comedian on a show. Why doesn’t he go after the big shots?” 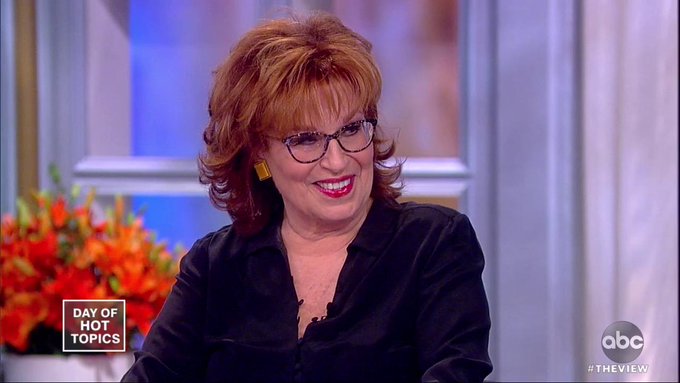 .@JoyVBehar responds to Kid Rock’s comments about her said on Fox News this morning: “This bitch and these bitches will be happy to have you on the show and have a beer.” http://abcn.ws/2CcjBVI

1,177 people are talking about this

Rock issued his own statement on Facebook, pointing out that Behar had criticized him, Ted Nugent and Sarah Palin for visiting President Donald Trump at the White House in 2017. “Mess with the bull, you get the horns. End of story,” he wrote. “I apologized for cursing on live TV, I will not for my sentiment nor do I expect an apology from her or anyone else who has choice words for me or doesn’t like me.”

Shaw, meanwhile, couldn’t be more thrilled with his new gig, as he tweeted about the “exciting news” on Friday.

Just got some really exciting news!!!!!

139 people are talking about this

Parade starting soon, see you there….

107 people are talking about this

See more on Rock in the video below.

Jennifer Garner Reacts to Ariana Grande’s ‘Thank U, Next’ Video