KFC employee stabs manager after being fired then took a walk to McDonalds!

A former KFC employee reportedly did not take getting fired well. The suspect allegedly attempted to stab a manager at one of the fast-food chain’s locations in Indiana after receiving the...

A former KFC employee reportedly did not take getting fired well.

The suspect allegedly attempted to stab a manager at one of the fast-food chain’s locations in Indiana after receiving the bad news. When several employees attempted to intervene, one of them was apparently stabbed in the hand.

The suspect then left the KFC and reportedly walked to a nearby McDonald’s, where he was eventually picked up by police.

The Valparaiso Police Department posted about the incident on their Facebook page. According to them, the incident occurred around 4 p.m. on Wednesday. The post states that officers responded to the restaurant after receiving reports of “a male subject bleeding from his hand.”

When officers arrived, they discovered that the employee had allegedly been stabbed.

According to the post, “Joshua Moser, 26, of Valparaiso arrived for his shift at KFC when he was advised of the decision by management. Moser soon attempted to aggressively approach a member of the management staff, with a knife in his hand and was subdued by other employees. Moser then stabbed a staff member, causing injury to his hand and arm.”

After leaving the restaurant, police claim that Moser slashed the tires of the manager’s car. He then apparently walked to a nearby McDonald’s, where he was taken into custody “without further incident.”

In a statement to Fox News, a spokesperson for KFC said, “There was an incident at this location yesterday afternoon. Fortunately, the employee who was injured was treated and released.” 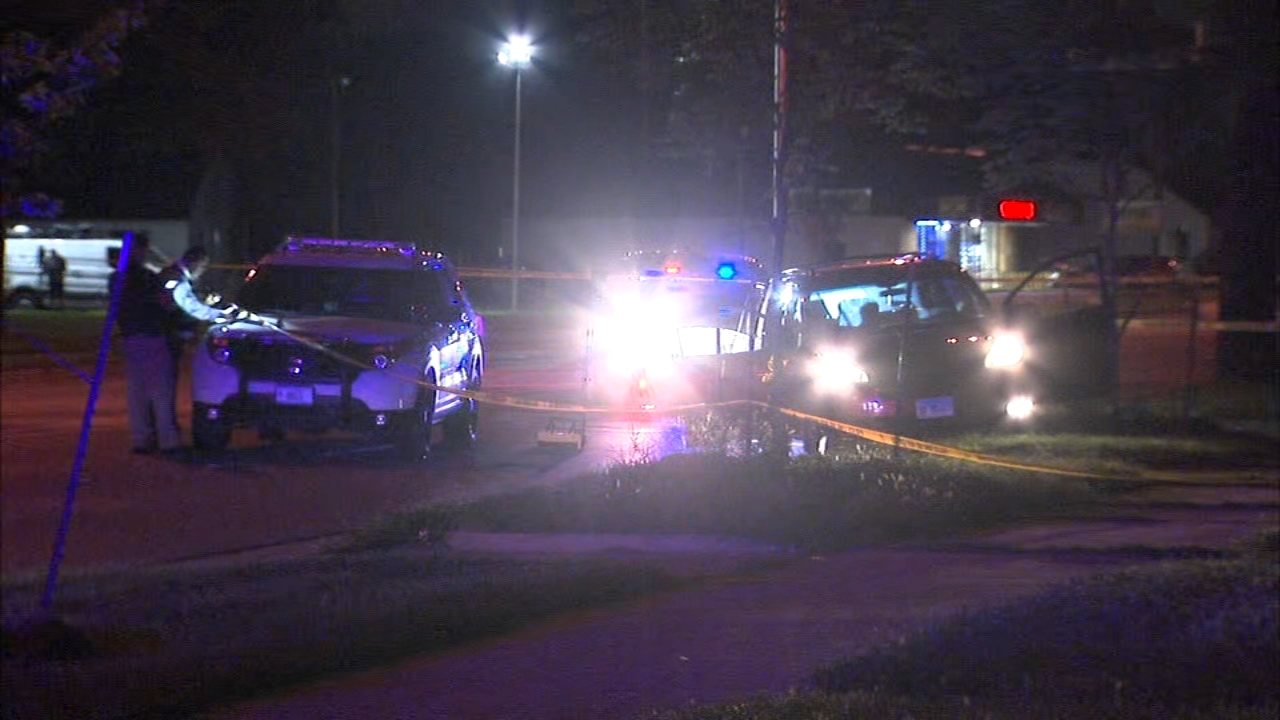 According to the Valparaiso Police Department, Moser has been charged with aggravated battery causing serious bodily harm, intimidation with a deadly weapon, criminal mischief and possession of paraphernalia.