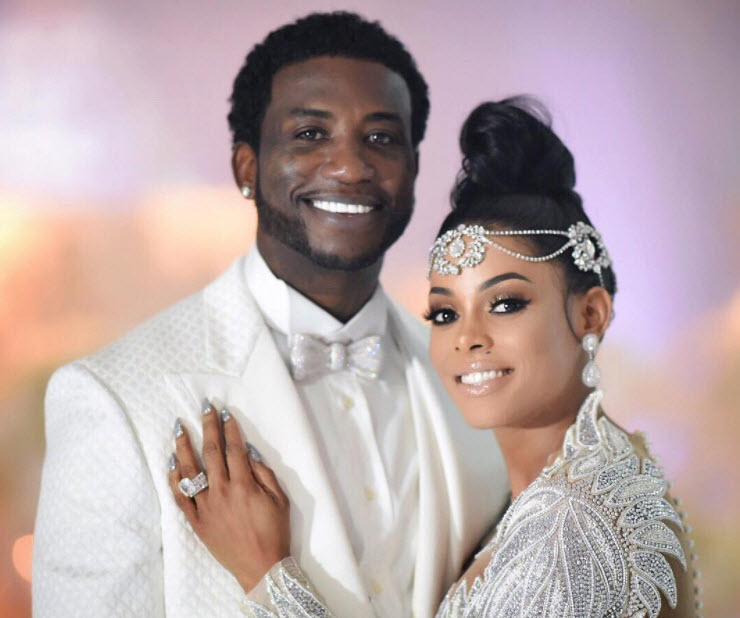 Rumor or real? — Keyshia Ka’oir went off about reports which claim she abandoned three children in Jamaica to start a relationship with Gucci Mane! She revealed the shocking...
by Katricia Brown October 27, 2017 2650 Views 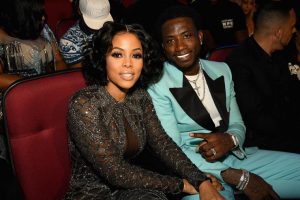 Rumor or real? — Keyshia Ka’oir went off about reports which claim she abandoned three children in Jamaica to start a relationship with Gucci Mane! She revealed the shocking story behind her past.

Keyshia Ka’oir, 32, demolished rumors that she had three children in her native, Jamaica and then abandoned them to start a life with Gucci Mane, 37, in the states. “That’s not true” Keyshia told Wendy Williams, 53, about the reports. The beauty and fitness entrepreneur then revealed shocking details about her dark past. “I left Jamaica at 10-years-old after seeing my dad get brutally murdered,” she admitted. “I came to America at that time at 10, and did all my schooling here. So, there’s no way I would have three kids at 10-years-old, it just doesn’t make sense.” 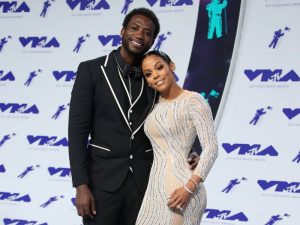 After Keyshia squashed the nasty rumors, she did admit that she and Gucci both have children, separately. However, she kept all of the details about their children under wraps for privacy. Keyshia said that we may find out more about them on her and Gucci’s show, The Mane Event, which airs every Tuesday on BET. “The thing with our children is, we don’t want them too much in the limelight,” Keyshia told Wendy about the kids appearing on the show. “They do live with us, they’re not in Jamaica. And, the internet are bullies and children are vulnerable so this is something Gucci and I came up with, we’re not going to put our kids in the spotlight and I said after witnessing my dad being murdered at 10-years-old, I’m super protective of them and it’s always going to be that way.”

Keyshia detailed her father’s brutal murder as an act of “jealously” set up by friends of his. She said her father was a wealthy man when he was murdered in Jamaica. The horrific act, which she witnessed, is why she’s “super protective” of her and Gucci’s family.

She and Gucci met in 2010, after he saw her in photos as the XXL “Eye Candy of the Year”. He asked his team to find out who Keyshia was, so he could have her in his next video [at the time]. So, she appeared in his video, and then held him down while he was incarcerated. After his release in Sept. 2016, it was like he wasn’t even gone. The pair were inseparable and then they began planning their wedding.

Keyshia and Gucci tied the knot on Oct. 17, 2017, at the Four Season in Miami. Their all-white, royal-like wedding aired LIVE on BET, which is currently airing a 10-episode special about their nuptials. And, you know HollywoodLife.com is here to bring you a full recap every Tuesday after Gucci Mane & Keyshia Ka’oir: The Man Event airs each week!