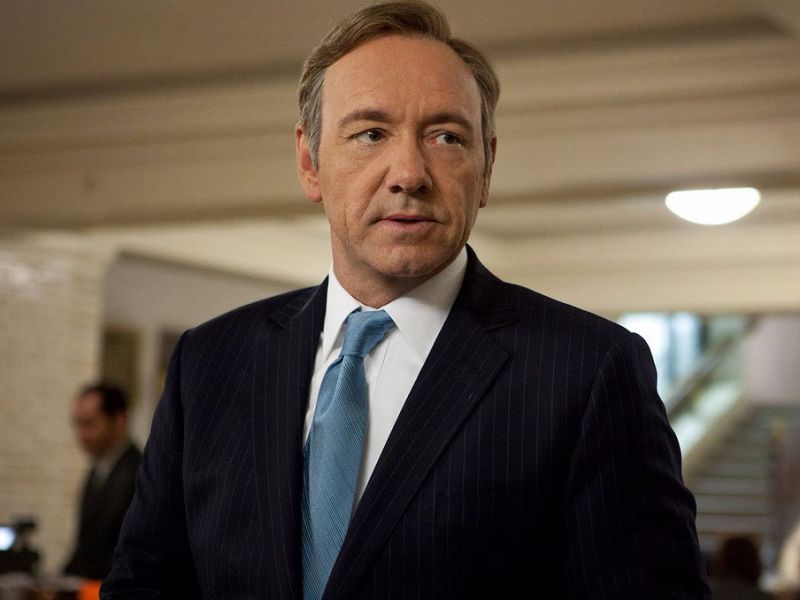 The head of a security company that worked on the set of the Netflix’s “House of Cards” accused disgraced Hollywood star Kevin Spacey of racism, the Daily Mail reported on Monday. Earl Blue,...
by Katricia Brown January 16, 2018 508 Views

The head of a security company that worked on the set of the Netflix’s “House of Cards” accused disgraced Hollywood star Kevin Spacey of racism, the Daily Mail reported on Monday. 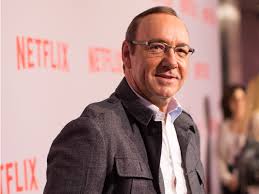 Earl Blue, the head of VIP Protective Service and a Navy veteran, told the Mail exclusively that Spacey would refuse to acknowledge the black team members and made racist remarks.

Blue said Spacey was overheard by some of his employees telling a member of his personal security team, “I don’t want n—–s watching my trailer,” referring to the Netflix show in which he played the lead role, Frank Underwood.

Blue, 51, cited “confidentiality” as the reason why he waited four years to come forward, but told the paper it came “to the point where people are being harmed, enough is enough.”

Blue said his company’s contract was not renewed despite receiving no complaints and being told by representatives of the Knight Takes King — the company that hired them — that they were “really pleased.”

He told the paper that he later learned through a production manager that Spacey said in a conference call that he “did not want n—–s on his set anymore.”

Another source told the Mail that there were break-ins under VIP’s watch — including in Spacey’s trailer. The contract was given to another firm.

Blue denied the account and said he wasn’t given a reason why his contract was terminated.

A former employee of the VIP Protective Service told the Mail that he has “no particular recollection” of Spacey eliciting racist behavior. But he added that Spacey was a “real a–hole” who would get “temperamental.”

Spacey was accused earlier this year of sexual misconduct by more than a dozen people, and has since been dropped by Netflix, as well as a number of other productions.

Iain Paterson, who was a producer on the show, told the paper that VIP Protective Service’s work was “unsatisfactory,” but would not comment further on the accusations made by Blue.

The Mail reached out to Netflix, which declined to comment, as well as Spacey himself, who did not reply.

Since losing the Netflix gig, Blue said his company has struggled to find work.