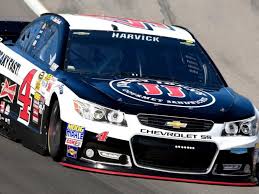 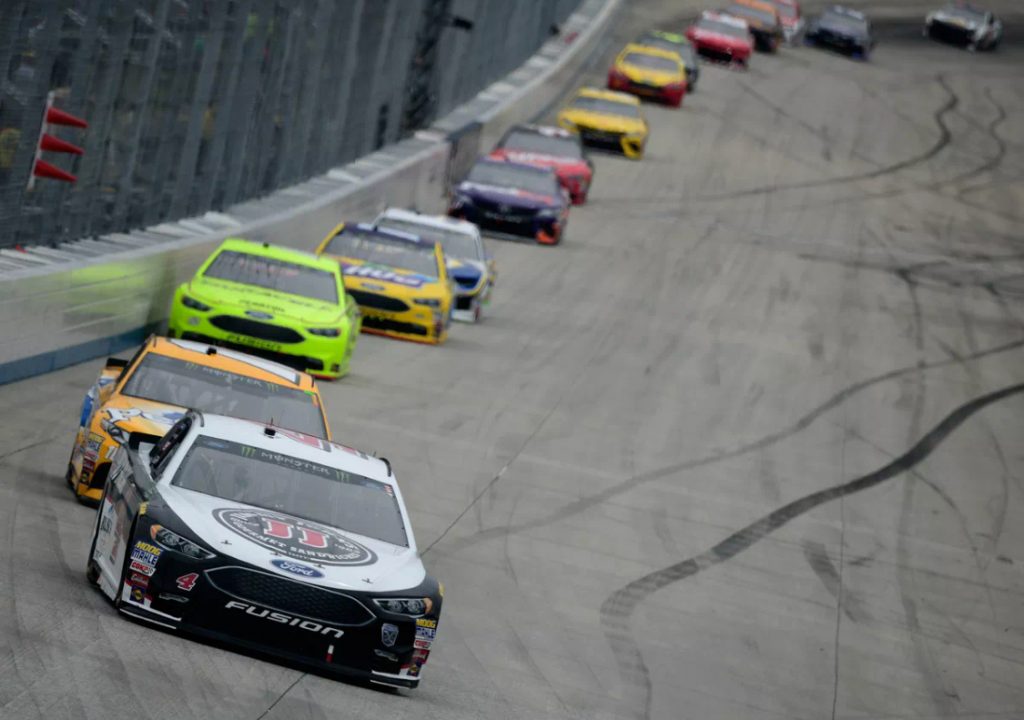 The victory was the second at Dover for Harvick, who won here in the fall of 2015, and his 41st overall in the Cup Series, 18th best on the all-time list.

HARVICK TO THE POINT: Eighteen laps after the race was restarted from a rain delay, Harvick breezed past Stewart-Haas Racing teammate Bowyer to take the lead. He quickly built a three-second edge.

RAIN ARRIVES: A rain shower brought out the caution flag on lap 315 (of a scheduled 400). Bowyer had a four-second lead over Harvick. Joey Logano was third, followed by Martin Truex Jr. and Brad Keselowski. NASCAR parked the cars under a red flag at lap 320. The delay lasted roughly 40 minutes as the rain moved out.

KYLE BUSCH BOWS OUT: Busch, one of the season’s most accomplished drivers, dropped out of the race on lap 272 because of a broken driveshaft. Busch complained of driveshaft problems early in the race but held on and raced in the top five before parking.

Trouble for Kyle Busch in Dover. He’s headed to the garage. Caution is out. pic.twitter.com/JsbSeRK56Y

“It just kept getting worse and worse the more the day was going, especially after restarts it was really, really bad,” Busch said. “I was just trying to bide it out, see if we’d make it to the end. At first, I thought that it was an engine problem, but that wasn’t the case.”

WARE INTO THE WALL: Cody Ware hit the wall in turn four on lap 253, bringing out the sixth caution of the day.

COPE SLAPS WALL: Derrike Cope lost control of his car in the fourth turn on lap 153 and bounced off the outside wall before hitting the inside wall much harder. Cope was not hurt. The accident brought out the day’s fourth caution flag.

STAGE ONE: With several drivers saving fuel to make it to the end of the stage, Harvick led the opening stage in front of Kyle Busch and Keselowski. Also in the top 10: Suarez, Kurt Busch, Elliott, Bowyer, Johnson, Logano and Blaney.

THAT DIDN’T TAKE LONG: The field had completed only three laps before the track, which attracts cautions like a magnet, drew in its first victim. After contact with Darrell Wallace Jr., Michael McDowell slid through turn four and down to the inside of the track, sparking the first yellow period of the race.

ON THE WAY BACK: Three Chevrolet teams started the race from a deficit after they were sent to the back of the field after failing pre-race inspection three times. Pole winner Kyle Larson, Austin Dillon and Alex Bowman started from the rear.