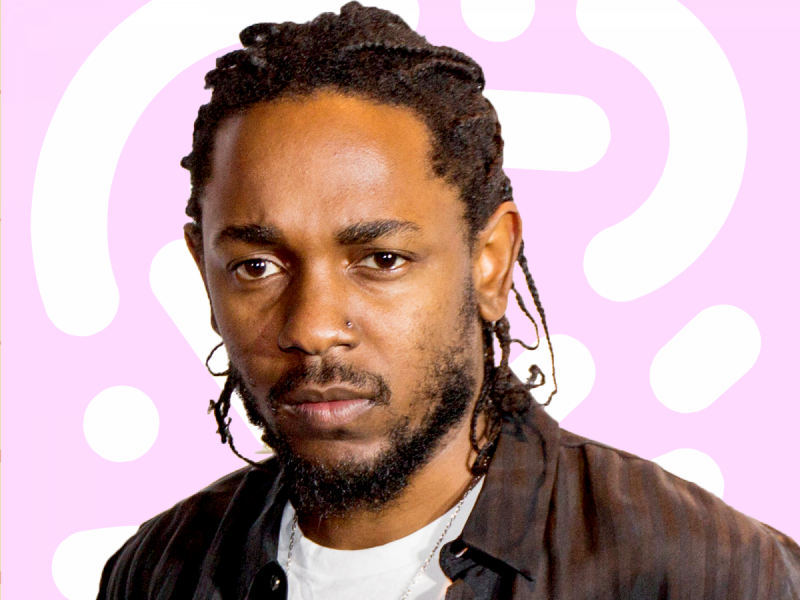 A white woman has been booed at a Kendrick Lamar gig for singing the N-word on stage. The rapper invited the woman, who identified herself only as “Delaney”, to...
by Zach Freeman May 22, 2018 908 Views 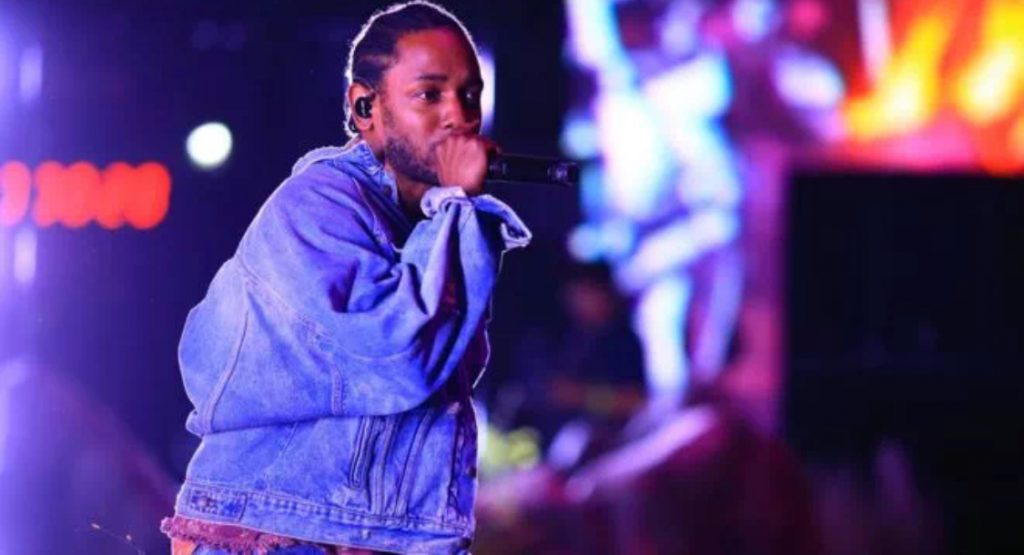 A white woman has been booed at a Kendrick Lamar gig for singing the N-word on stage.

The rapper invited the woman, who identified herself only as “Delaney”, to sing M.A.A.D City during his set at the Hangout Festival in Alabama.

But Kendrick stopped her after she repeatedly used the N-word – which is heard multiple times in his song.

As the crowd reacted angrily, Kendrick told her: “You gotta bleep one single word.”

She appeared not to realise why she had been stopped, and asked: “Am I not cool enough for you, bro?”

Video taken from the crowd contains language which some may find offensive.

The crowd in Gulf Shores, Alabama started booing on hearing the woman sing the racial slur.

Kendrick then asked the audience if she should be given another try – and despite many shouting “No!”, Kendrick allowed her a second run at the song.

**Warning: The Twitter thread linked to below contains language that you may find offensive**

“KENDRICK LAMAR JUST CALLED OUT A WHITE GIRL THAT HE BROUGHT ON STAGE TO RAP MAAD CITY AT HANGOUT FEST FOR SAYING THE N WORD: A THREAD”
— @stephen (@alsostephenking)

Twitter user @alsostephenking said that Kendrick had been looking for fans who could rap along to his song M.A.A.D City – and that several people had been on stage before Delaney.

Rohan was one of them. He rapped the whole song to cheers from the crowd and omitted the N-word throughout.

**The video below contains language that you might find offensive**
Report

@alsostephenking tweeted that he was relieved when Delaney skipped over the first N-word in the song, but then she “belted” it out later in the track.

Kendrick Lamar was headlining the final day of the Hangout Festival.

In April, he became the first non-jazz or classical musician to win a Pulitzer Prize for Music for his 2017 album DAMN.

This may be a HUGE setback for Michael Cohen!