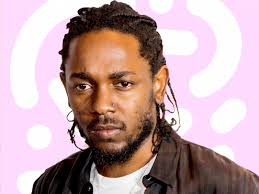 Top Dawg Entertainment’s Kendrick Lamar feels no shame or issues with recently telling a white female fan to refrain from dropping the N-bomb during one of his concerts. The...
by Joy Smith June 28, 2018 436 Views

Top Dawg Entertainment’s Kendrick Lamar feels no shame or issues with recently telling a white female fan to refrain from dropping the N-bomb during one of his concerts. The hip-hop star has addressed his headline-generating moment in a new Vanity Fair cover story.

Within his in-depth feature, K. Dot revisited the incident and explained his stance toward white people getting N-word passes. 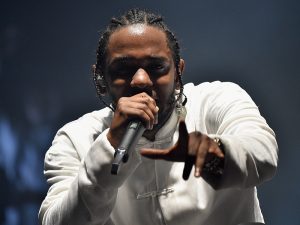 “Let me put it to you in its simplest form. I’ve been on this earth for 30 years, and there’s been so many things a Caucasian person said I couldn’t do. Get good credit. Buy a house in an urban city. So many things – ‘you can’t do that’ – whether it’s from afar or close up. So if I say this is my word, let me have this one word, please let me have that word.” (Vanity Fair).. 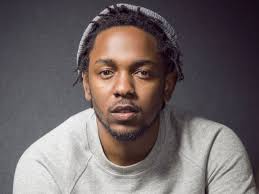 Delany promised she knew all the words, n-word included … and after dropping it 3 times … Kendrick had to stop everything. She was clueless at first, responding, “Am I not cool enough for you?” The crowd started booing and Kendrick was shocked, and told her she needed to bleep one word. Delaney was apologetic, and the show continued. Kendrick was forgiving, but the crowd was not. (TMZ)

Confessions Of Beyoncé’s Makeup Artist: From Crazy In Love To OTR II

Dr.Dre Beats Headphone is getting sued for over $25M !