Kendra Wilkinson Baskett‘s secrets could possibly be exposed — by her estranged mother, Patti Wilkinson. In a PEOPLE exclusive clip from We tv’s Kendra on Top, Kendra’s brother, Colin,... 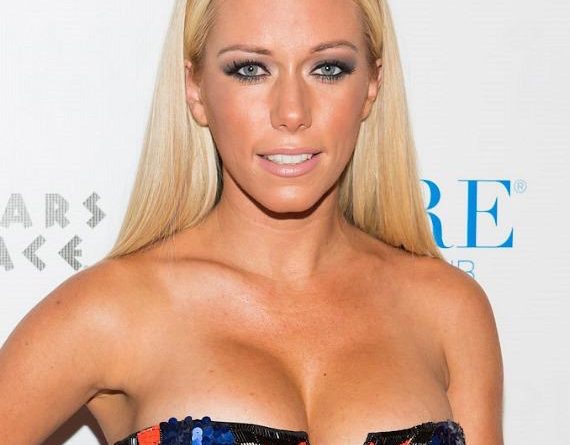 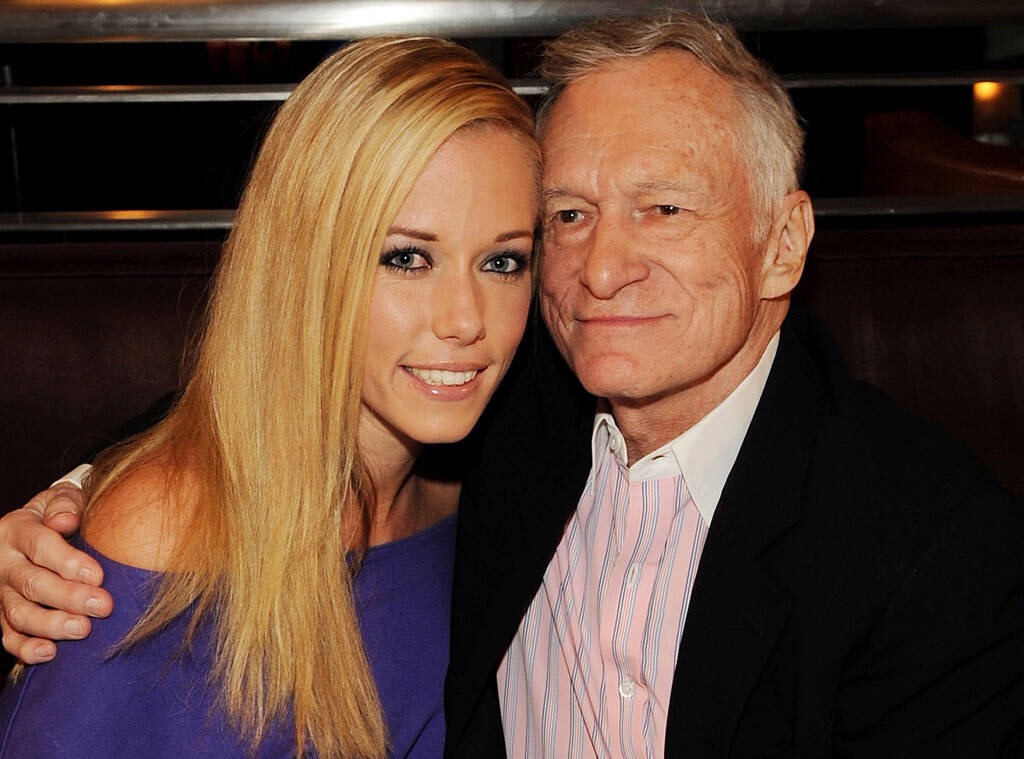 Kendra Wilkinson Baskett‘s secrets could possibly be exposed — by her estranged mother, Patti Wilkinson.
In a PEOPLE exclusive clip from We tv’s Kendra on Top, Kendra’s brother, Colin, and Patti receive a voicemail about an opportunity to write a tell-all that could expose the former Girls Next Door star’s past with Playboy.

“So I thought: People are interested, maybe writing a book is the way to go. I have stories to tell,” the mother of two continues. “You know I went to a lot of Mansion parties, and I have a lot of things that I know about Kendra she hasn’t said in any of her books, anywhere. So I don’t see anything wrong with me writing a book.”

Colin appears to be supportive of his mother’s new venture, but warns that his sister would not be happy with the exposé.

“I think Kendra is going to be scared, but I also think she’s going to be pissed. I know for a fact she doesn’t want a book to come out,” he says.

From 2004–09, Kendra lived at the Playboy Mansion with then-boyfriend Hugh Hefner as well as Holly Madison and Bridget Marquardt. She moved out of the Holmby Hills estate in 2009 after meeting her future husband, Hank Baskett.

In a previous preview clip, Kendra appeared to be angry about her mom’s decision to write the book. “I don’t care! I’m going to tell my stuff!” said Patti, who has her sights set on the money she could make from publishing a tell-all.

Before walking out and slamming the door shut, Kendra got in one more last dig to her mother, and said, “You can have your family back or you can write this book!”

Kris Jenner get hammered by fans!!