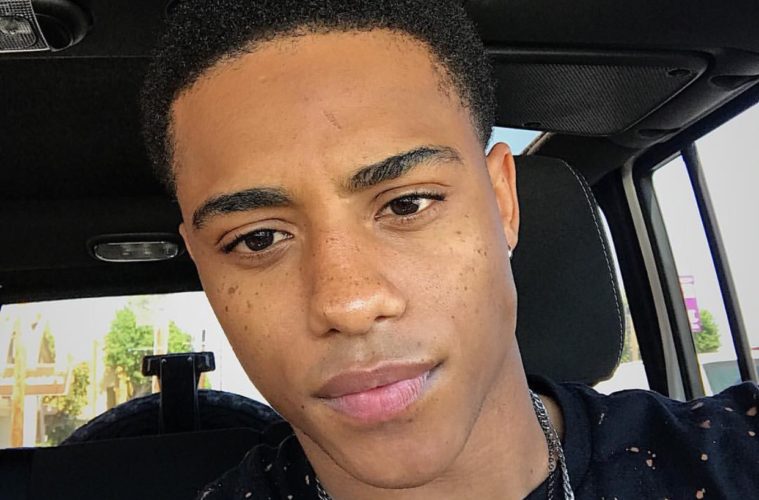 Keith Powers made a comment in a recent interview that did not sit well with fans–especially those who are a part of his LGBTQ community fan base. “I seen...
by Joy Smith June 19, 2017 3215 Views

Keith Powers made a comment in a recent interview that did not sit well with fans–especially those who are a part of his LGBTQ community fan base.

“I seen a troll page say something about me being bisexual–which is funny ’cause I’m like, ‘there’s a such thing as bisexual for men?,’” he told Hollywood Unlocked. “I think you’re gay or you’re straight, personally.”

Once people caught wind of the comment and the backlash started, Keith said he took the opportunity to educate himself on the topic and consequently apologizes for his ignorance.
“Hey what’s up everybody I just want to get right to it and Apologize first and foremost all of my homosexual and bisexual friends by my comments in my latest interview. They were ignorant straight up.”

“I didn’t look at it like I’m mad. I looked at it Like, ‘let me educated myself’ and I looked through these comments and I seen what they were saying and I got to see they side of the story.”

He goes on to acknowledge the people–more specifically the youth who may be experiencing bisexualism. He apologizes to them as well.

He takes another opportunity to apologize to the LGBTQ community and anyone else who may have been offended by the comment–which he reiterates only lives as a comment and no longer his opinion.

Kaepernick still selling thousands of jerseys and has no job!!