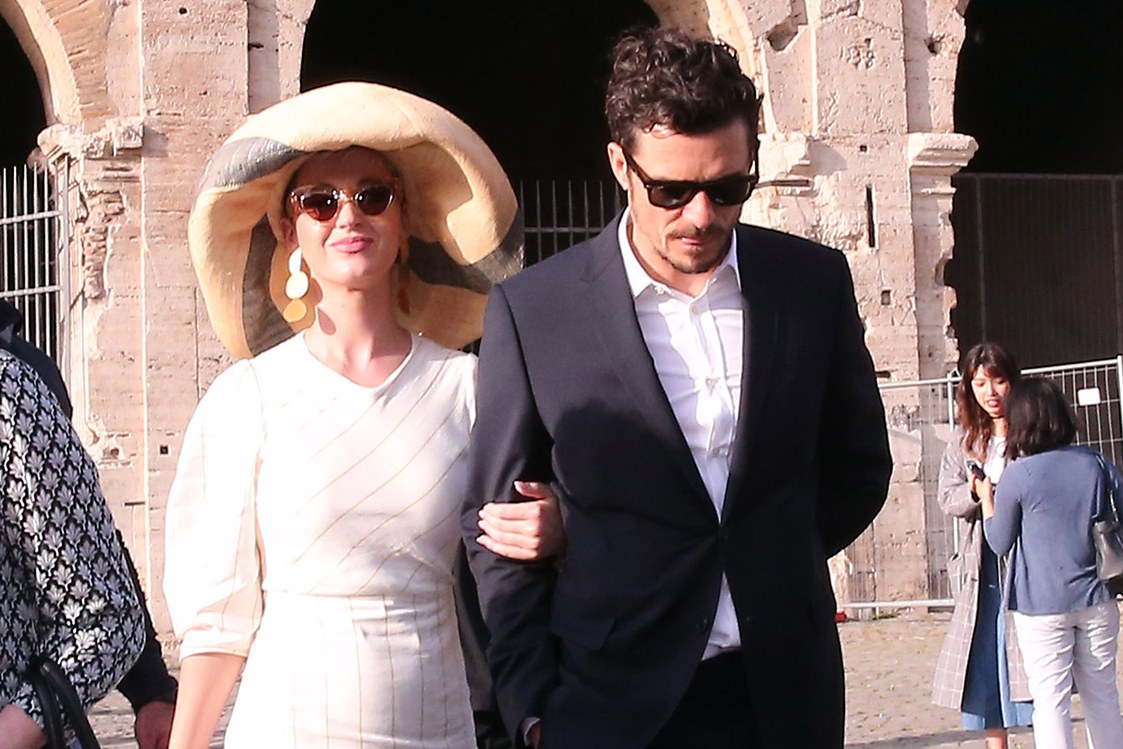 Dave M. Benett/VF17/WireImage Katy Perry supported a good cause on Sunday and won a date with her boyfriend, Orlando Bloom, all at the same time. The singer sang at the...
by Joy Smith December 3, 2018 1197 Views

Katy Perry supported a good cause on Sunday and won a date with her boyfriend, Orlando Bloom, all at the same time.

The singer sang at the One Love Malibu music and food festival at the King Gillette Ranch in Calabasas, California, which raised money for those affected by the recent Woolsey Fire. One hundred percent of the proceeds from the music and food fundraiser went to the Malibu Foundation, which was created to support the community of Malibu and its neighbors as they work to rebuild after the devastating wildfires.

During the live Christie’s auction at the event, a motorcycle ride with Bloom was up for grabs, which Perry happily bid on — but not before making sure to drive it up for the most money possible.

When a fan named Laura bid $20,000, Perry stepped in to more than double the bid and win a date with Bloom for herself.

ET’s Kevin Frazier spoke to Perry at the festival, where she talked about why participating was so personal to her.

“Well, it’s everything,” she said about the importance of the festival. “My pianist that is playing with me, he lost his house and we were on tour, and then he came home and he didn’t have a home, so, it’s been kind of intense and it’s very personal and that’s why I’m here.”

Close to one million dollars was raised at Sunday’s festival. If you wish to donate, you can still do so here. 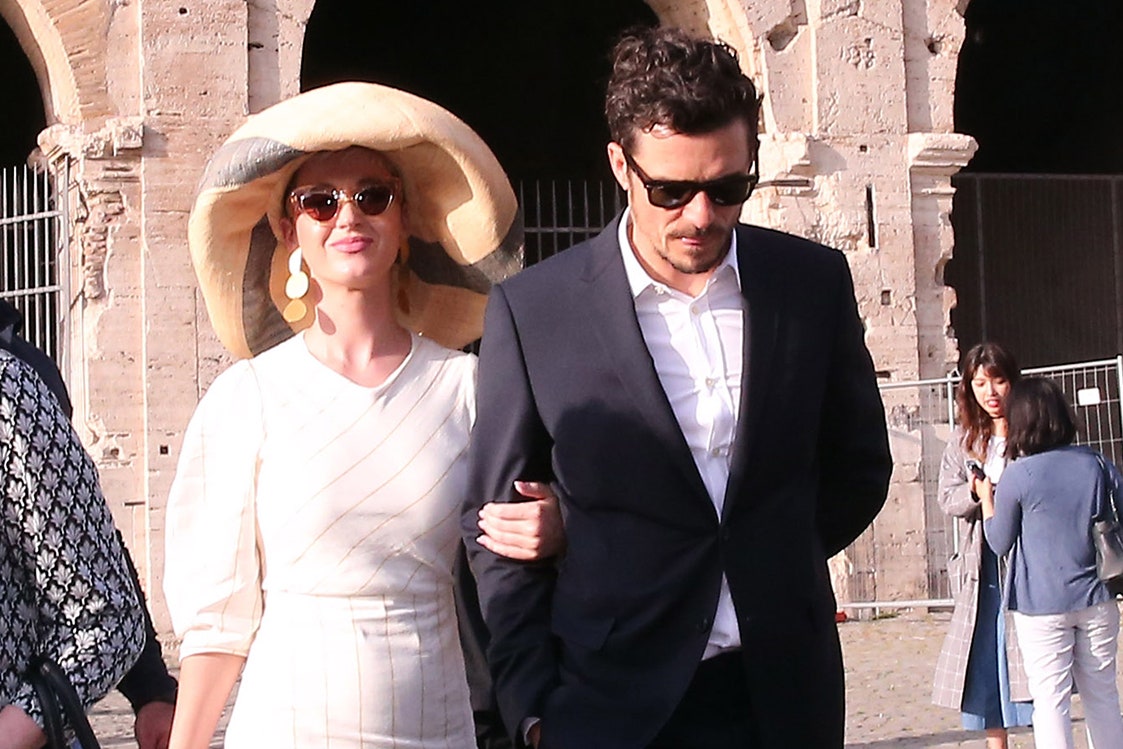 ET also spoke to Perry last month after season two auditions for American Idol, and she talked about Bloom, whom she reconciled with earlier this year after splitting in 2017. Since getting back together, the two appear stronger than ever.

“I think when you’re attracted to someone, it’s sort of like how opposites attract,” Perry said of their relationship. “I’m looking for that balance and maybe he’s looking for [someone who is] a multi-tasker.”

She also joked about his healthy habits, and how it contrasted with her own lifestyle.

“Ugh! He’s always trying to get to go hike, or do yoga or eat vegan,” the “Dark Horse” singer said with a laugh.