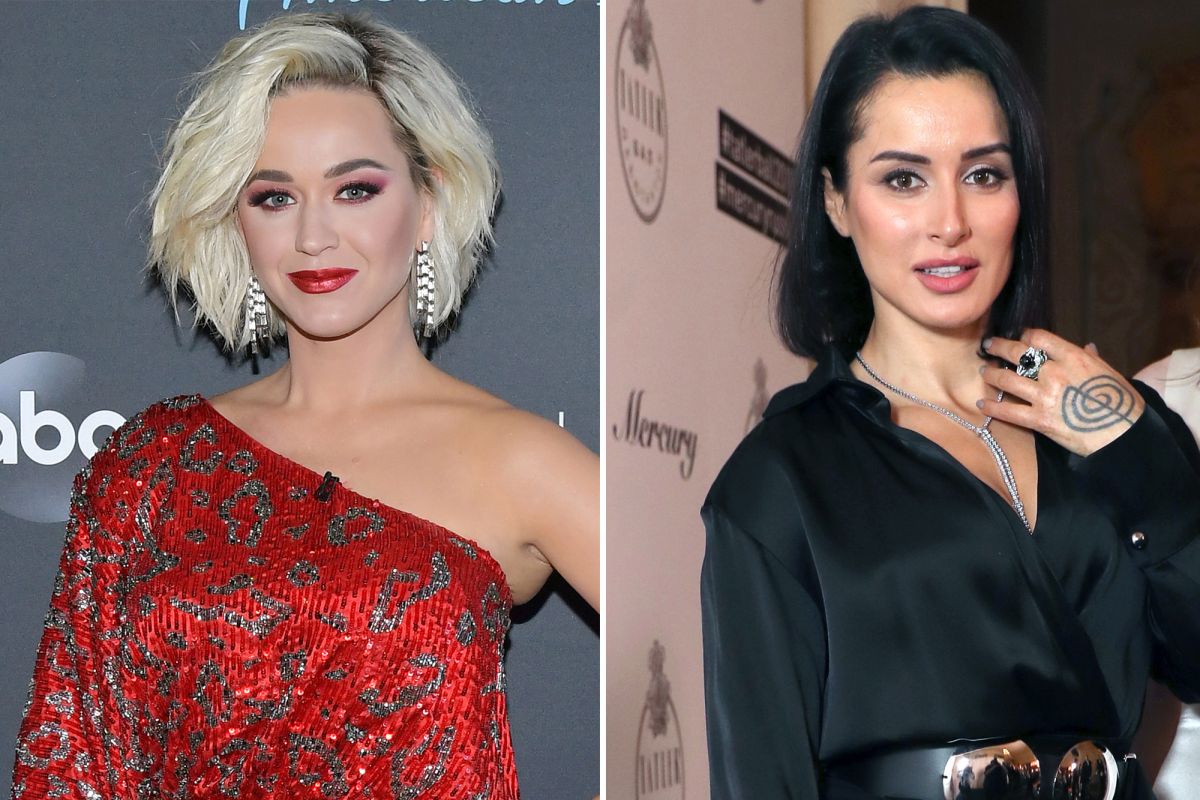 Katy Perry is being accused of harassment again. 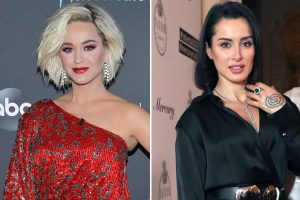 Russian TV presenter Tina Kandelaki alleged in the Russian newspaper Rossiyskaya Gazeta earlier this week that an intoxicated Perry tried to kiss her at a party without her consent.

“Once I was invited to a private party with Katy Perry, where she, being pretty tipsy, chose me as an object for the manifestation of her passion,” Kandelaki, 43, said, according to StarHit. “I managed to fight back, strength training was not in vain, and Katy instantly found a new victim for kisses, hugs and dirty dances.”

She continued, “As far as I can tell, there were no casualties at the party, but I won’t be surprised at the stream of memories of unhappy fans who for years carried this inside themselves, and now they suddenly remembered the scolded dignity.”

It is unclear when this incident took place and a rep for Kandelaki could not immediately be reached for comment.

Perry, 34, is currently engaged to actor Orlando Bloom, but at the 2017 Los Angeles Gala, while accepting the National Equality Award, she opened up about exploring her sexuality while growing up with a strict religious background. 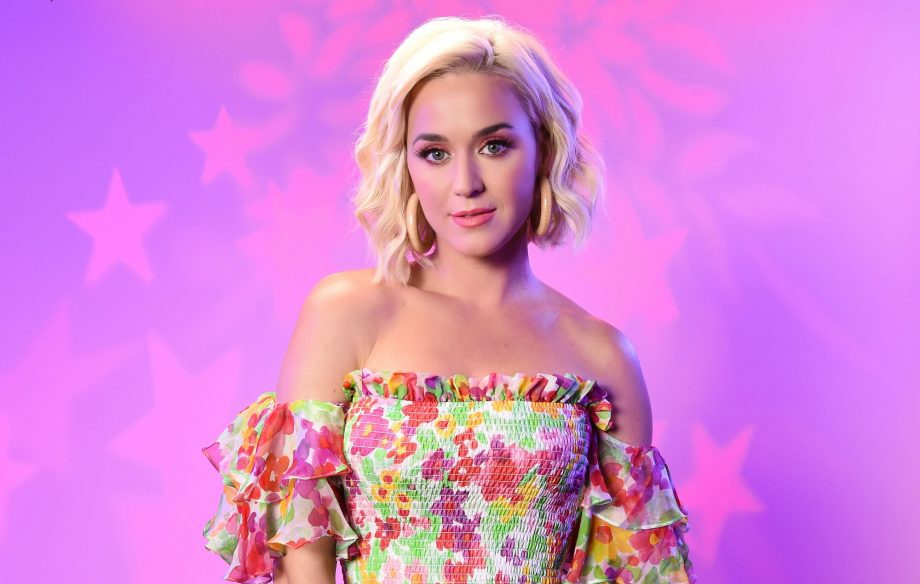 “How was I going to reconcile that with the gospel-singing girl raised in youth groups that were pro conversion camps?” she said, according to People. “What I did know was that I was curious, and even then I knew that sexuality was not as black and white as this dress.”

Kandelaki made her accusations public days after model Josh Kloss, who appeared in Perry’s “Teenage Dream” music video, accused the pop star of exposing his penis to a crowd of people at a party.

“It was Johny Wujek’s birthday party at moonlight roller way. And when I saw [Perry], we hugged and she was still my crush,” Kloss, 34, wrote on Instagram on Sunday. “But as I turned to introduce my friend, she pulled my Adidas sweats and underwear out as far as she could to show a couple of her guy friends and the crowd around us, my penis.”

Perry’s reps have not released a statement about Kloss’s allegations, but several of the “Dark Horse” singer’s friends spoke out in her defense.

“I’m not about to let you make accusations against my friend like this,” Wujek said on Instagram. “This is such bulls—t. Katy would never do something like that.”

Jewelry designer Markus Molinari added in Kloss’s comments, “Remember you texted me saying how you’re in love with her and you wrote her a song? And how soon you’ll be able to flying anywhere to meet her. You were paid for a job like any other job you’ve had but your obsession with Katy has hit another level. Stop lying to yourself and find peace in your life. Move on.”

Reps for Perry could not immediately be reached for comment.