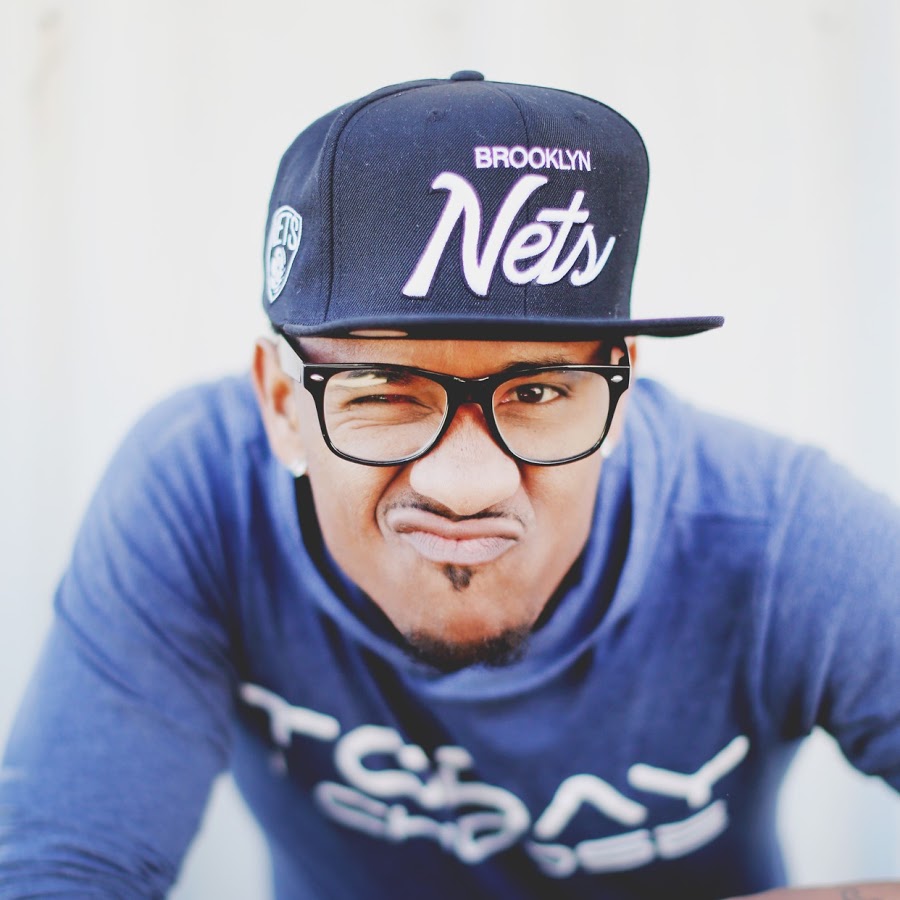 Kanye West’s Sunday Service had ‘over 1,000’ commit their lives to Christ: ‘New wave of revival’

A Louisiana pastor praised Kanye West‘s last-minute “Sunday Service,” where “over 1,000” people raised their hands to commit their lives to Christ on Friday, calling it a “new wave of revival.”

West opened up his “Sunday Service,” which is not always held on Sunday, to the public a few months ago, traveling across the country to hold gospel services and perform songs from his new album, “Jesus is King.”

Curvine Brewington, a pastor at Crossroads Church in Lafayette, attended Friday’s service with his wife. The outdoor service was held at a field provided by Bethany Church in Baton Rouge, La but was not affiliated with the church.

“Tonight, worship was lifted, the name of Christ was exalted, the Word of God was preached, a multitude prayed together, the Gospel was clearly proclaimed, and an opportunity to respond was given,” Brewington wrote on Friday. “In a crowd of 6,000, people from all walks of life, all ages, and all races, I witnessed over 1,000 people respond to The Gospel by raising their hands to accept Jesus as their Lord & Savior!”

Quoting a portion of Isaiah 43:19 and 1 Corinthians 1:27, the pastor also added: “Say what you want, & think what you want…. But trust me when I tell you – The Spirit of the Living God was indeed present. I danced, wept, stood in awe of God’s redemptive work, & can honestly say that tonight I witnessed a new wave of REVIVAL first hand.”

The “Jesus Walks” singer, along with 80 members of his iconic Sunday Service choir, opened with “Closed On Sunday” from his album, “Jesus Is King” that just racked up his ninth consecutive No. 1 album on the Billboard 200 Chart, Hypebeast reported.Video

Along with other gospel songs, West also performed “Every Hour,” “Selah,” “Follow God,” “and “Jesus Is Lord.”

TeamKanyeDaily posted a video of the new “born-again Christian” artist meeting a child with autism in the crowd after his mother asked if he would get a picture with him.

While the service was free, tickets for a $55-a-plate brunch were sold by Affiliate Nation that some online compared to the food served at the infamous Fyre Festival. Bethany Church provided the field but the church was in no way affiliated with the service.