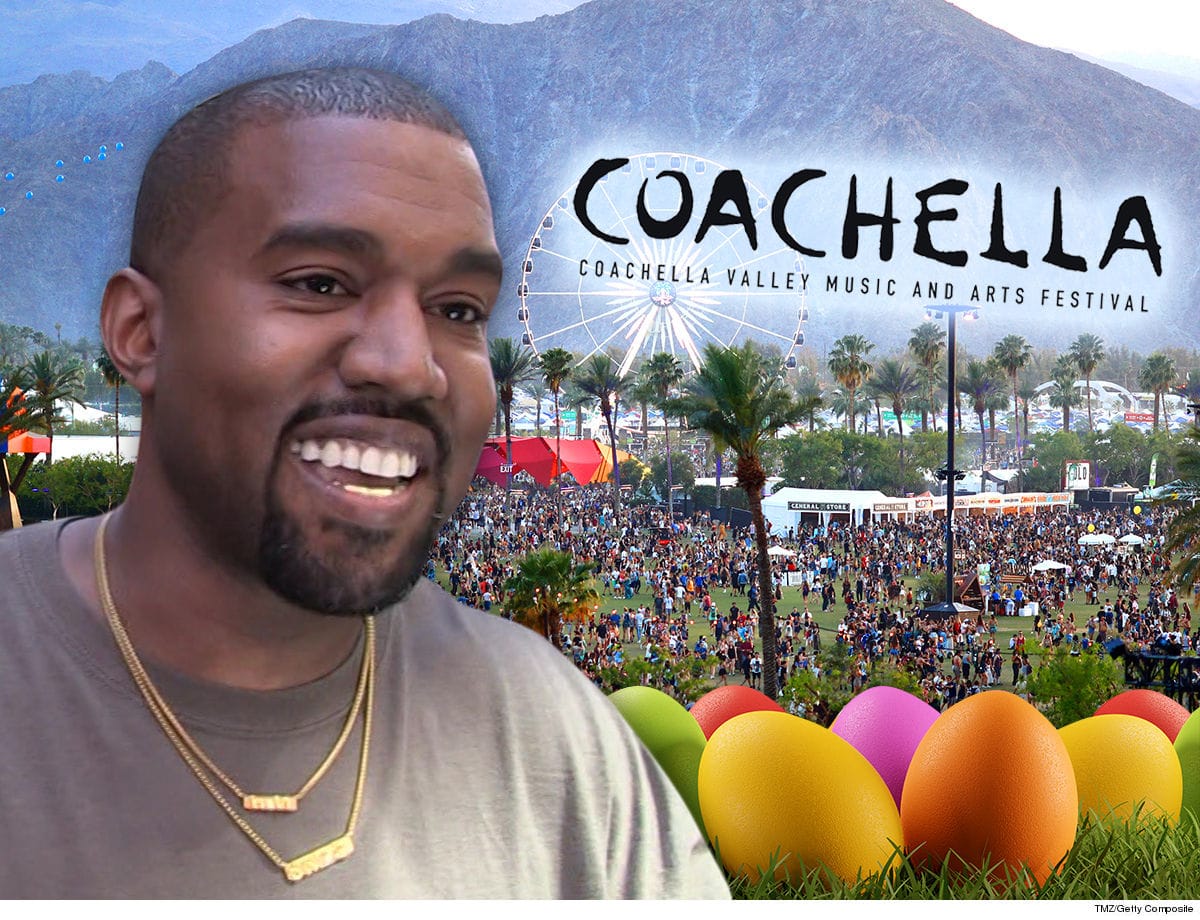 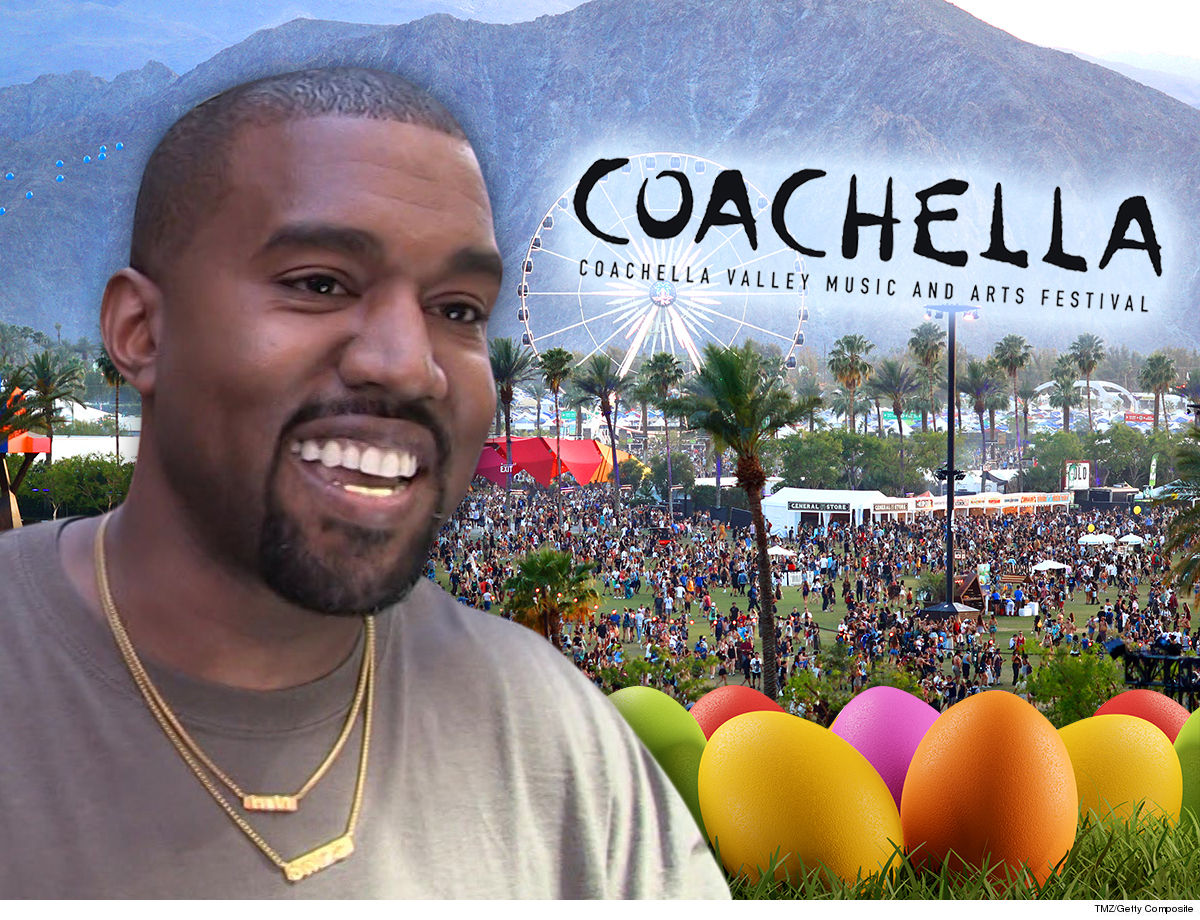 11:05 AM PT — Though the Service kicked off at 9 AM, Kanye wasn’t revealed on Coachella’s fisheye lens stream ’til about 9:50, and he didn’t get on the mic for another hour after that … when he performed “All Falls Down.” He followed it up by premiering his new song, “Water,” with Ty Dolla $ign.

Not that Ye hasn’t been busy the whole time — he’s been dancing, playing piano and directing the choir … while tens of thousands of festival attendees gather around. The show is still going, too.

Other highlights so far include the choir and band performing “Beautiful Morning,” “Power,” “Blood on the Leaves” and Stevie Wonder’s “I’ll Be Loving You Always.” Teyana Taylor and Chance the Rapper also performed, and celebs spotted in the crowd include Kim, Khloe, Kylie and Kendall, Travis Scott, and La La Anthony.

Kanye West is ready to preach his version of the gospel for all the folks at Coachella … and TMZ will be streaming live when it begins at around 9 AM PT.

Ye will host his Sunday Service, which has become a thing in L.A., attracting lots of celebs. It’s more music than preaching, which may be a reason why some not-so-religious people have become believers.

A brand new stage was set up in the campground for Ye, and everyone with a wristband is welcome.  Event producers are expecting upwards of 100,000 people. Take that, Joel Osteen.

The Sunday Service will feature a massive choir, orchestra and, we’re told, other surprises. In weeks past he’s performed both gospel songs as well as some of his hit songs.

During a recent service … Kanye paid homage to Nipsey Hussle by playing audio of Nipsey delivering inspirational thoughts. It was one hell of a show.