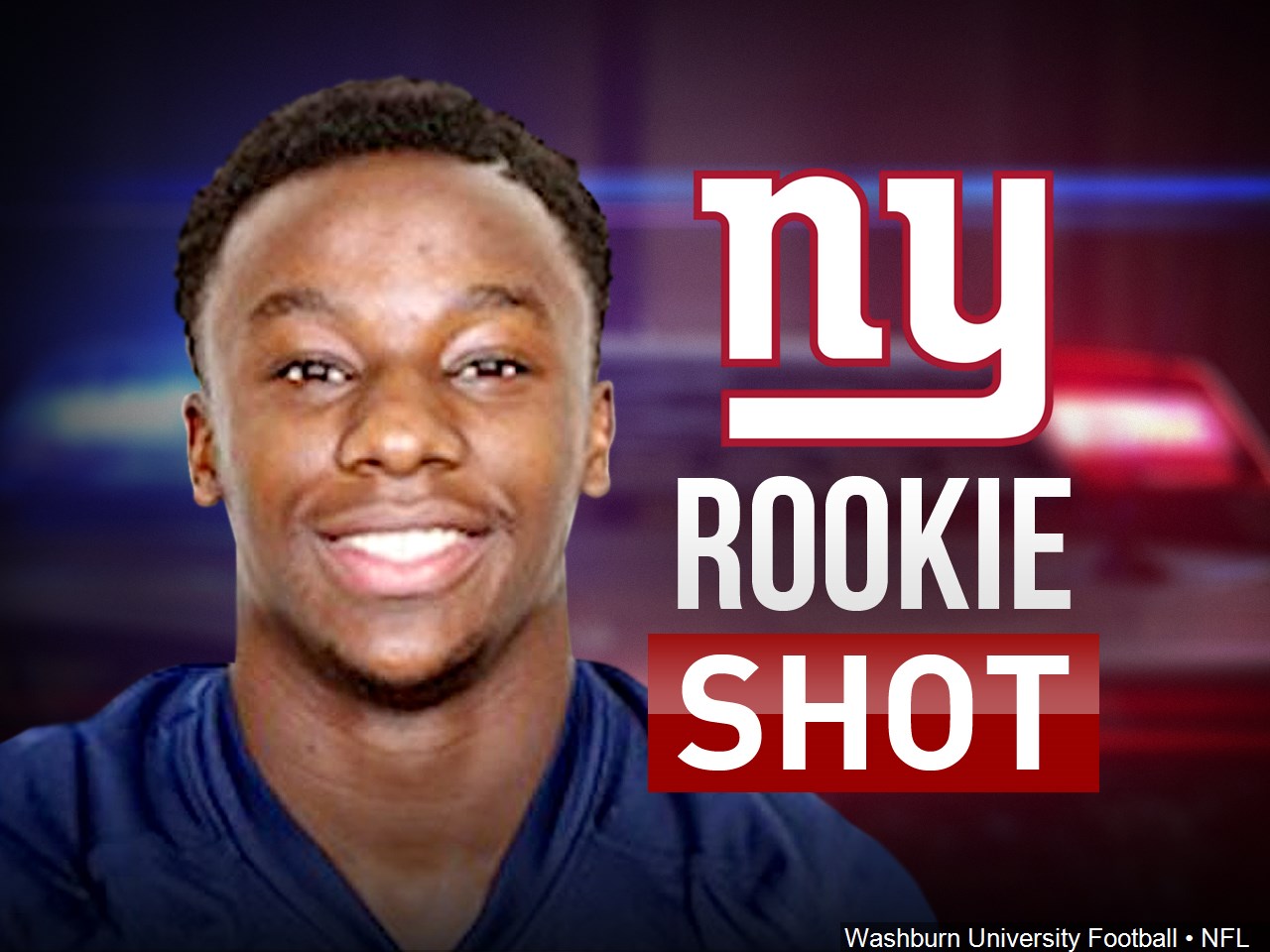 A Kansas man was charged in the April shooting that left New York Giants draft pick Corey Ballentine wounded and one of the player’s college teammates dead, police said Friday.

Ballentine and Dwane Simmons, who were both football players at Washburn University, were outside an off-campus house party hours after the Giants selected Ballentine when a gunman opened fire from a vehicle, killing Simmons and wounding Ballentine. The Giants’ draft pick has since recovered.

Francisco Alejanero Mendez, 18, was charged in the shooting that left Corey Ballentine wounded and his teammate dead.(Shawnee County Jail)

Washburn coach Craig Schurig told the Topeka Capital-Journal he called Ballentine to inform him a man was arrested in the shooting.

“You could tell there was a relief in his voice,” Schurig said. “It just helps — it helps to know that the people responsible are starting to get caught. And this is a big step. It was nice to be able to communicate with him some really good news.”

“You can’t imagine what the Simmons family is going through, but today is a very good day,” he said.

Mendez was being held on $1 million bond.

Kenya Moore and Porsha Williams new babies seem to have brought them closer than ever!