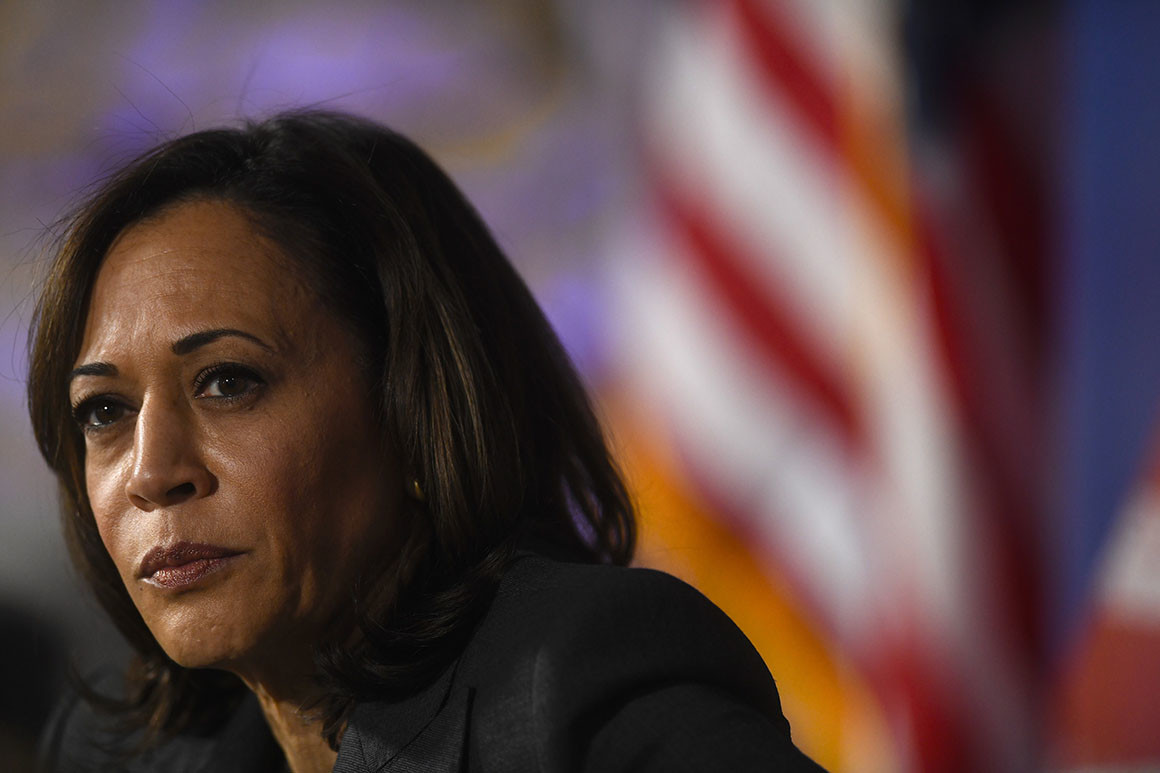 Kamala Harris is dropping out of the presidential race, she told staff on a call Tuesday. She will release a video momentarily announcing her plans. Kamala Harris is no longer...
by Zach Freeman December 3, 2019 269 Views

Kamala Harris is dropping out of the presidential race, she told staff on a call Tuesday. She will release a video momentarily announcing her plans.

Kamala Harris is no longer in the running for President of the United States — she says she’s bowing out ’cause the money ran out.

The California Senator made the announcement to her staff Tuesday and plans to release a video statement soon. She says the reason for the move — which she calls “one of the hardest decisions of my life” — is simple … her campaign doesn’t have the financial resources it needs to continue.

She adds that she’s not a billionaire and can’t fund her own campaign like some of the others, and it’s become too hard to raise the money needed to compete.

The news comes on the heels of Harris canceling a high-profile fundraiser in New York for what was called a “personal matter.” Sen. Harris dropping out also comes after recent polls showed she has dropped to sixth place in the Democratic primary … even behind late entry Michael Bloomberg.

Her husband, Douglas Emhoff, tweeted a message of support as the news broke … saying he’s always got her back.

Senator Harris has had her share of highs and lows since announcing her 2020 presidential candidacy in January … especially at the debates. A couple of her best moments include the most recent debate, when she declared “Donald Trump got punked” by North Korea.

And, back in the first debate in June, she famously went toe-to-toe with Joe Biden.

However, she also took some heat at an early debate for the way she treated fellow candidate Rep. Tulsi Gabbard.

Just to update your scorecards … with Kamala’s departure, there are still a whopping 15 candidates left.

This is a breaking story. Check back for updates.