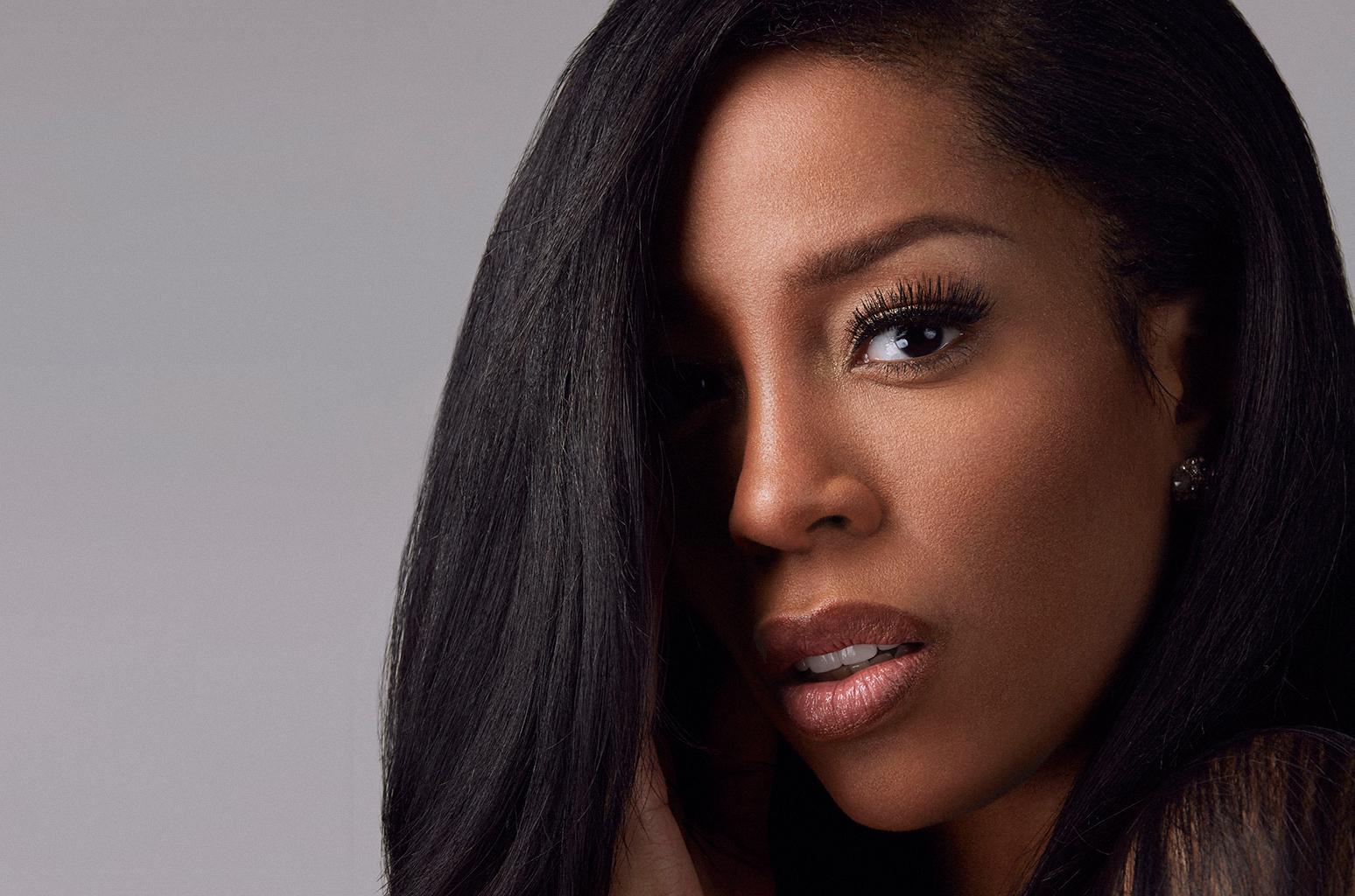 R&B singer K. Michelle will apparently be a new mother in a matter of months. The “Takes Two” artist is already the mother to her 14-year-old son Chase Bowman, but it seems she’ll...
by Raquel Jayson April 20, 2019 4233 Views

R&B singer K. Michelle will apparently be a new mother in a matter of months.

The “Takes Two” artist is already the mother to her 14-year-old son Chase Bowman, but it seems she’ll also be a mom to two more children.

K. Michelle’s surrogate, who goes by the name Tannae, confirmed via YouTube with her boyfriend that she’s expecting twins for the “Love ‘Em All” singer.

This year I have two little babies on the way, well 3 with the new restaurant. Sheesh well 4, newbies with this album. I’m living life for once with no drama just prayer, focus, and hard work. #dress @FashionNova #lifeisjustdifferent pic.twitter.com/KxQgI7VuBa

For some time now, K. Michelle has been looking to expand her family apparently with long-term boyfriend Kasten Sims. However, in 2017 she told fans that she’d been struggling with fertility issuesafter being diagnosed with lupus around the time. She claimed the doctor told her that she wouldn’t be able to carry her twins full-term. Tannae told her social media subscribers that she met the “Love and Hip Hip: Hollywood” reality actress in an IKEA parking lot in Midtown Atlanta around Feb 2017, when she was shopping at the store with her three daughters, who are identical triplets. K. apparently gushed over the children and later contacted the young mother. After asking Tannae questions about her genealogy, the singer apparently decided she would be a great surrogate for her twins.

The YouTuber said K. Michelle has helped her and her family out emotionally and financially with her triplets and she feels carrying K.’s children is the least she could do in return.

“I feel like I’m able to give her the blessing that she always wanted,” Tannae said. “It’s not all about money, me and her done caught a bond like a connection, we’re family.”

The 22-year-old is scheduled to appear on the upcoming season of “LHHH” with the artist according to the Jasmine Brand.

As for K. Michelle, she’s extremely excited about becoming a new mother and wrote on her Instagram on Thursday, “This year I have two little babies on the way. … I’m living life for once with no drama just prayer, focus, and hard work.”

Fans have showered the celeb with a slew of congratulations.

“Congratulations to you and keep praying and pray for the little one on the way too keep praying for God to guide your little angel safe psalm 23 & 35 ❤️.”

“Aww yyyyayyyy Congratulations Boo!! You deserve all of the happiness in the world  #motherhood#babys 🌻.”

“I hope you pop out a girl first!! We need someone to have that powerful voice like you. Congrats honey.”