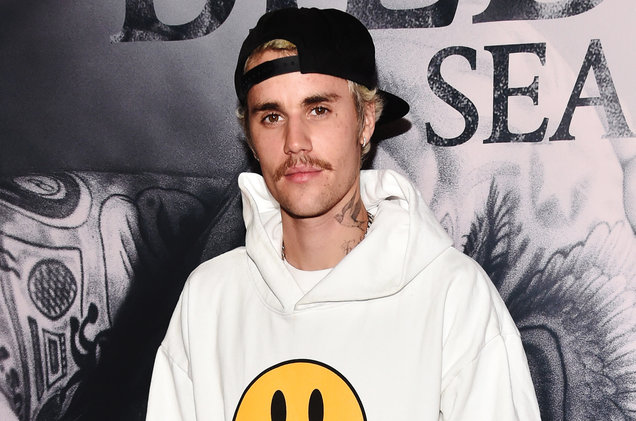 On Sunday (Feb. 23), Kim Kardashian shared several videos on her Instagram Story of Bieber giving an intimate performance of Marvin Sapp’s song “Never Would Have Made It.” Though the clips only show the back of the 25-year-old pop superstar’s head, his smooth vocals are easily recognizable. Bieber’s Instagram account was also tagged in the video.

Last summer, Bieber — who recently dropped his fifth album, Changes — expressed interest in performing at one of West’s weekly Sunday Service gospel gatherings. In July, after attending a church conference in Los Angeles with his wife, Hailey Baldwin, Bieber reportedly offered a simple “yeah” when being asked by TMZ if he’d be interested in performing with West’s Sunday Service Choir.READ MOREKanye West Returns to Chicago for Soul-Stirring Sunday Service

In addition to Bieber’s surprise appearance, West’s recent Sunday Service also featured the rapper’s choir singing praises over music by Roddy Ricch (“The Box,” “Ballin'”) and Nas (“Everything”), among others. See some of Kardashian’s video clips in the tweets below.

Last week, Kanye made his triumphant return to his hometown of Chicago for Sunday Service ahead of the 2020 NBA All-Star Game. Ardent West supporters came in droves to see the polarizing MC’s soul-stirring event, which previously hosted stars such as Brad Pitt and Chance the Rapper.