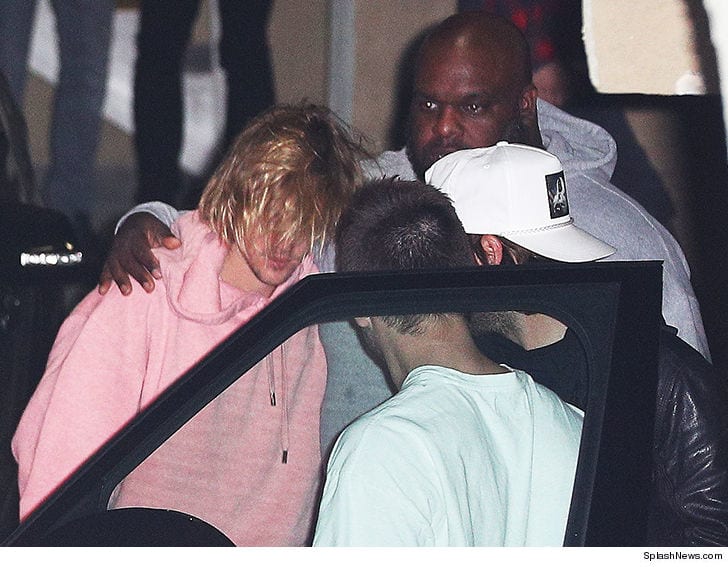 Justin Bieber was spotted crying in a car with wife Hailey Baldwin on Thursday as they left their pastor’s home — and fans are wondering if news of Selena Gomez‘s recent hospitalization may have played a part in his tears.

“Justin will always care about Selena,” a source close to Bieber, 24, tells PEOPLE. “It’s hard for him to hear that she isn’t doing well. They have both had their separate struggles over the years and Justin was always very sympathetic to Selena’s. He wants the best for Selena. He wants her to be happy and healthy.”

A source confirmed to PEOPLE Wednesday that Gomez, 26, is seeking treatment after recently suffering an emotional breakdown while in the hospital.

The “Wolves” singer experienced “a panic attack” during her second hospital stay in just a few short weeks — she suffers from a low white blood cell count, a common side effect for kidney transplant patients — and “she realized she needed to seek additional help for her ongoing emotional issues. She’s surrounded by close family and has a lot of support. She’s doing better now.”

On Thursday, the pop star was photographed hugging friends after driving himself to church in Los Angeles. With his long hair unkempt, Bieber, who secretly tied the knot with Baldwin last month, had a somber look as he wore a pink hoodie.