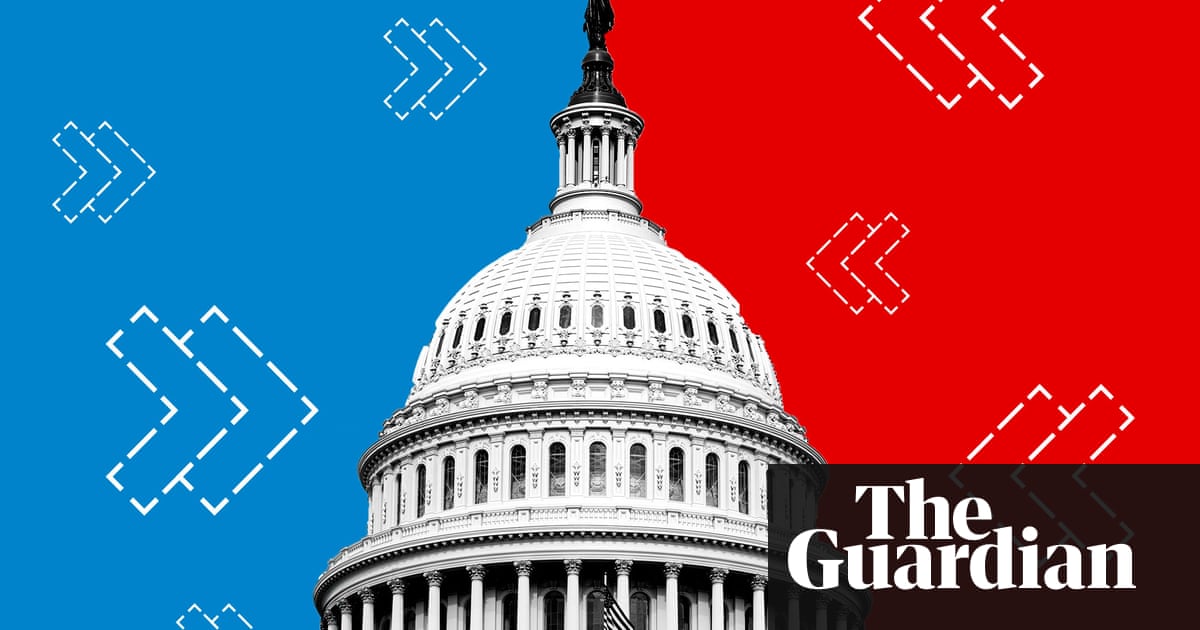 The Democrats win back the House! What does this mean for Trump?

Democrats regained a majority in the House but Republicans held onto control of the Senate in Tuesday’s midterm elections. Democrats picked key wins in suburban districts from Virginia to Colorado to...
by Joy Smith November 7, 2018 496 Views

Democrats regained a majority in the House but Republicans held onto control of the Senate in Tuesday’s midterm elections.

Democrats picked key wins in suburban districts from Virginia to Colorado to Florida, according to results from congressional races around the country. Although the final party breakdown remained in flux, CNN and several other outlets projected Democrats would win more than the 23 seats they need to gain control.

Elsewhere, Democrat Laura Kelly was elected governor of Kansas in one of the most closely watched gubernatorial races in the country. Kelly defeated Republican Kris Kobach, the Kansas secretary of state, in a surprising victory, according to NBC and ABC.

In another hard-fought race, Republican Ron DeSantis was elected governor of Florida, beating back a strong challenge from Democrat Andrew Gillum.

“I want to encourage you not to give up,” he told supporters Tuesday evening. “I still plan to be on the front lines by every single one of you.”

Heitkamp, who was elected six years ago, had been considered the most vulnerable in Democrat in the Senate.

Meanwhile,Texas Sen. Ted Cruz has been elected to a second term, according to ABC and NBC. Cruz, a Republican, fought off a tough challenge from Democratic Beto O’Rourke.

Polis, who has served in the U.S. House for nine years, defeated Republican Walker Stapleton.

Results are pouring in from Tuesday’s midterm elections that will decide who controls Congress and gubernatorial seats across the country.

Democrats have picked up more than a half-dozen of the 23 seats they will need to gain control of the House, but the prospects of winning a majority in the Senate dimmed with the defeat of Indiana Democratic Sen. Joe Donnelly.

In Tennessee, Republican Marsha Blackburn defeated Democrat Phil Bredesen in one of the country’s most closely watched contests. Blackburn, a staunch conservative and supporter of President Donald Trump, will become the first woman to represent the Volunteer State in the Senate. She will succeed retiring Republican Sen. Bob Corker.

Sen. Elizabeth Warren, D-Mass., was elected to a second term, according to The AP. Sen. Tim Kaine, D-Va., also won re-election, according to CNN and NBC.

Her victory Tuesday over economics professor Anthony Pappas was widely expected after Ocasio-Cortez scored an unanticipated upset over 10-term U.S. Rep. Joe Crowley in the Democratic primary in June.

At 29 years old, Ocasio-Cortez could become the youngest member of Congress.

She is one of a handful of Congressional candidates who identified as democratic socialists.

Elsewhere, Kim Davis, the Kentucky county clerk who went to jail for refusing to issue marriage licenses to gay couples, lost her bid for re-election. Davis, a Republican, was defeated by Democrat Elwood Caudill Jr., in the race for Rowan County Clerk. Davis called Caudill to concede, according to news reports.

A national hotline for problems at the polls fielded complaints from voters and volunteers in Georgia, Arizona, Florida, New York, Michigan and Texas. Polling sites didn’t open on time, machines weren’t working and in some cases paper ballots weren’t available.

In Georgia, a state with a hotly contested gubernatorial election, some voters reported waiting up to three hours to vote.

More than 100 people took turns sitting in children’s chairs and on the floor as they waited in line for hours at a polling place in Snellville, Georgia, The Associated Press reported. Voting machines at the Gwinnett County precinct did not work, so poll workers offered provisional paper ballots while trying to get a replacement machine, according to The AP.

In Arizona, voters in one town outside Phoenix showed up to vote only to find their polling place had been foreclosed upon the day before. The landlord of the building, which appeared to be a strip mall, locked it overnight – with ballots inside – after workers already had set up the polling place, Maricopa County Recorder Adrian Fontes said.

Poll workers set up a temporary polling place in the parking lot. The building finally opened just after 9 a.m., but it took another 90 minutes for voting to begin. The site’s first voter, who identified himself only as Mike B., said he waited for more than four hours.

Foul weather threatened to impact turnout across much of the East, but politicos and pundits urged voters not to be dissuaded by the storms. The party that gets the most of its voters to the voting booth will be the one that wins the close races and control of Congress.

Polls have indicated that voters on both sides are a lot more fired up for this election than most midterms, when turnout is typically much lower than years when the president is on the ballot. A poll Sunday from ABC News and The Washington Post found that 80 percent of registered voters are “certain to vote” or have already voted, compared with 65 percent in 2014 and 71 percent in 2010.