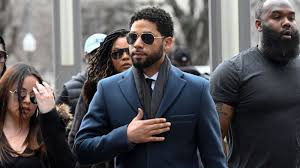 Jussie Smollett did a lot of talking before and after his 16-count indictment was dropped. So a judge in Chicago is saying it makes perfect sense to have the case...
by Joy Smith May 24, 2019 182 Views

Jussie Smollett did a lot of talking before and after his 16-count indictment was dropped. So a judge in Chicago is saying it makes perfect sense to have the case unsealed.

On Thursday, Cook County Circuit Court Judge Steven Watkins said Smollett didn’t show any signs that he was interested in protecting his privacy in the case, because the actor spoke to the media, and so did his attorneys.

Smollett turned himself in to Chicago police on February 21 after he was accused of lying about being the victim of a racial and homophobic attack one month prior.

Eventually, investigators said Smollett, who’s black and gay, lied about the assault because he had an issue with his pay on “Empire” and wanted attention.

But after the actor pleaded not guilty, the charges were dropped on March 26, and many said he’d received preferential treatment because of his celebrity status.

Several media outlets have pushed to have the case unsealed since then, and a lawyer on their side spoke of the judge’s decision after it was reached.

“This is about transparency and trust in the system, and we believe the public has a right to know what the government did and why,” said attorney Natalie Spears, who was representing media organizations in the proceeding.

Before the decision was reached, Smollett’s lawyer said his client had “the right to be left alone,” but Judge Watkins didn’t see it that way. “[Smollett] voluntarily appeared on national television for an interview speaking about the incident in detail,” he wrote. “After the March 26 dismissal, he voluntarily stood in front of cameras from numerous news organizations in the courthouse lobby and spoke about the case.”

“On several occasions, attorneys for defendant, presumably with his authorization, appeared on various media outlets speaking about the case. These are not the actions of a person seeking to maintain his privacy or simply to be let alone,” the judge added. 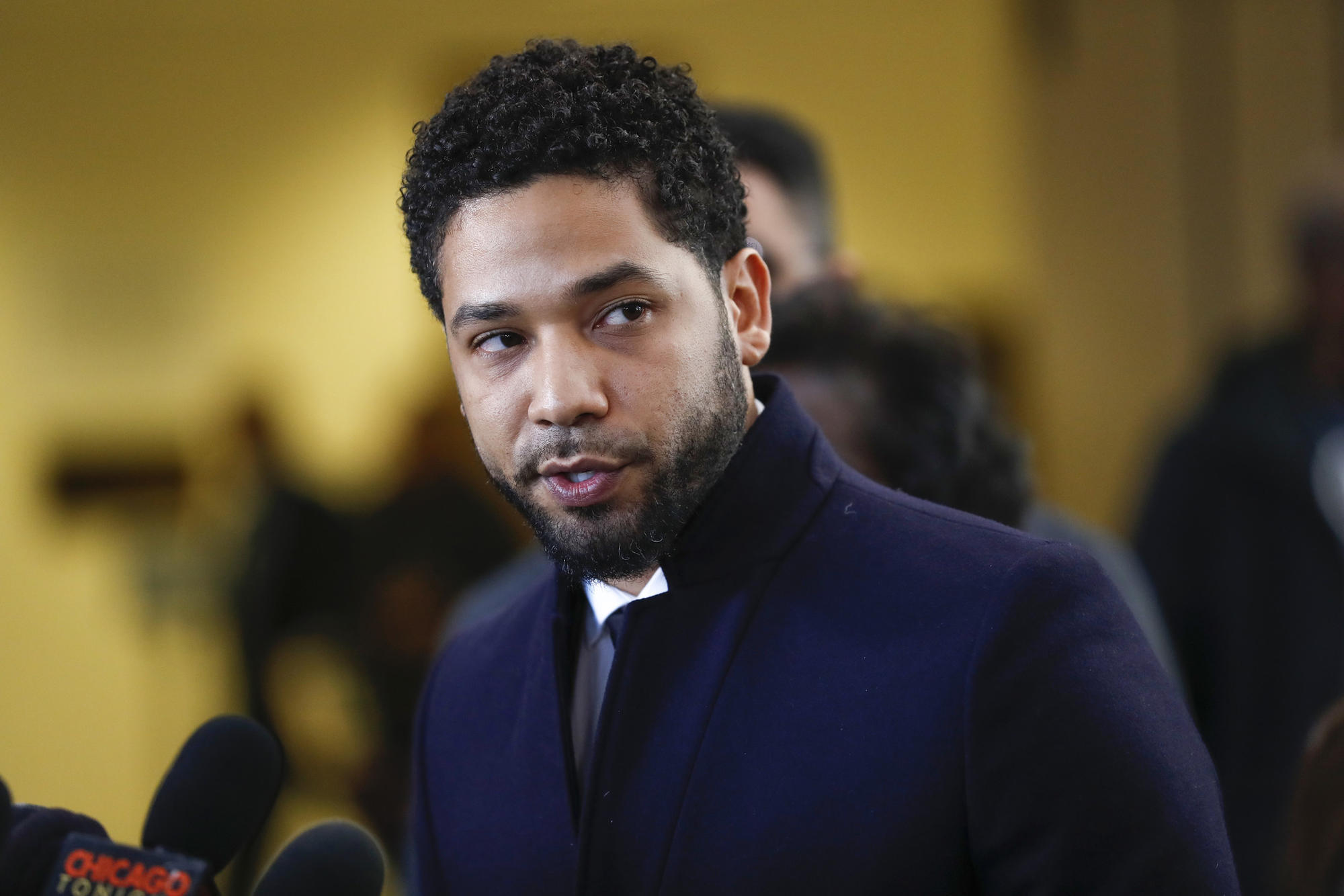 16 Seasons Later, Adam Levine is saying goodbye to ‘The Voice’