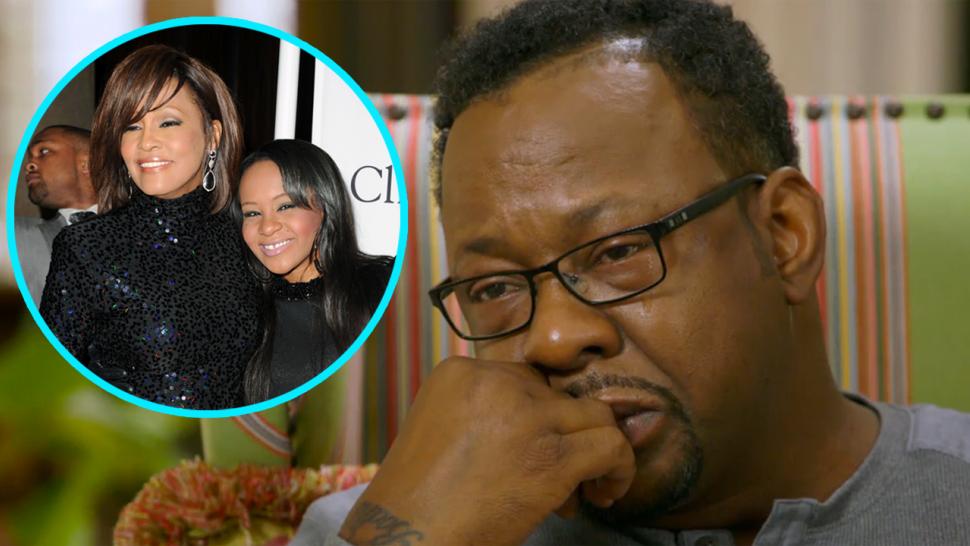 Bad news for Bobby Brown: A judge has ruled that it doesn’t matter that he didn’t approve the use of footage of himself in Can I Be Me, a Showtime documentary about...
by Joy Smith August 6, 2019 630 Views

Bad news for Bobby Brown: A judge has ruled that it doesn’t matter that he didn’t approve the use of footage of himself in Can I Be Me, a Showtime documentary about his late ex-wife, Whitney Houston.

According to The Hollywood Reporter, U.S. District Court Judge Colleen McMahon dismissed a lawsuit that Brown and his late daughter Bobbi Kristina‘s estate filed over the film.

The judge ruled that “films and television programs based on true events are constitutionally protected expressive works,” and that the film is also protected “as a matter of public interest.”

Brown’s objection that he never signed a release form authorizing the use of his likeness in the doc doesn’t matter, said the judge, because the filmmakers didn’t need a release form to include him in the movie.

“No acquisition agreement is required where First Amendment concerns are implicated,” the judge said in the court documents.

In addition, the judge says Brown’s appearance in the movie has “artistic relevance,” and that it’s not misleading — in other words, there’s no implication that he endorsed the movie.

As for Brown’s claim that the inclusion of footage from his reality show Being Bobby Brown in the movie violated contractual restrictions against its use, the judge didn’t rule on the matter.  She told the singer that he’s free to pursue the claim in a state court. Whitney: Can I Be Me premiered on Showtime in 2017 and examined the late singer’s life and career, including her drug use, rumors about her sexuality and more.