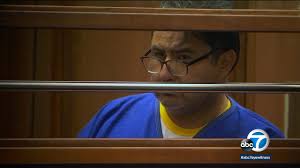 A judge continued the extraordinary $50 million bail Friday for the leader of Mexico-based megachurch La Luz del Mundo but said prosecutors must offer more evidence of their child...
by Joy Smith June 21, 2019 348 Views 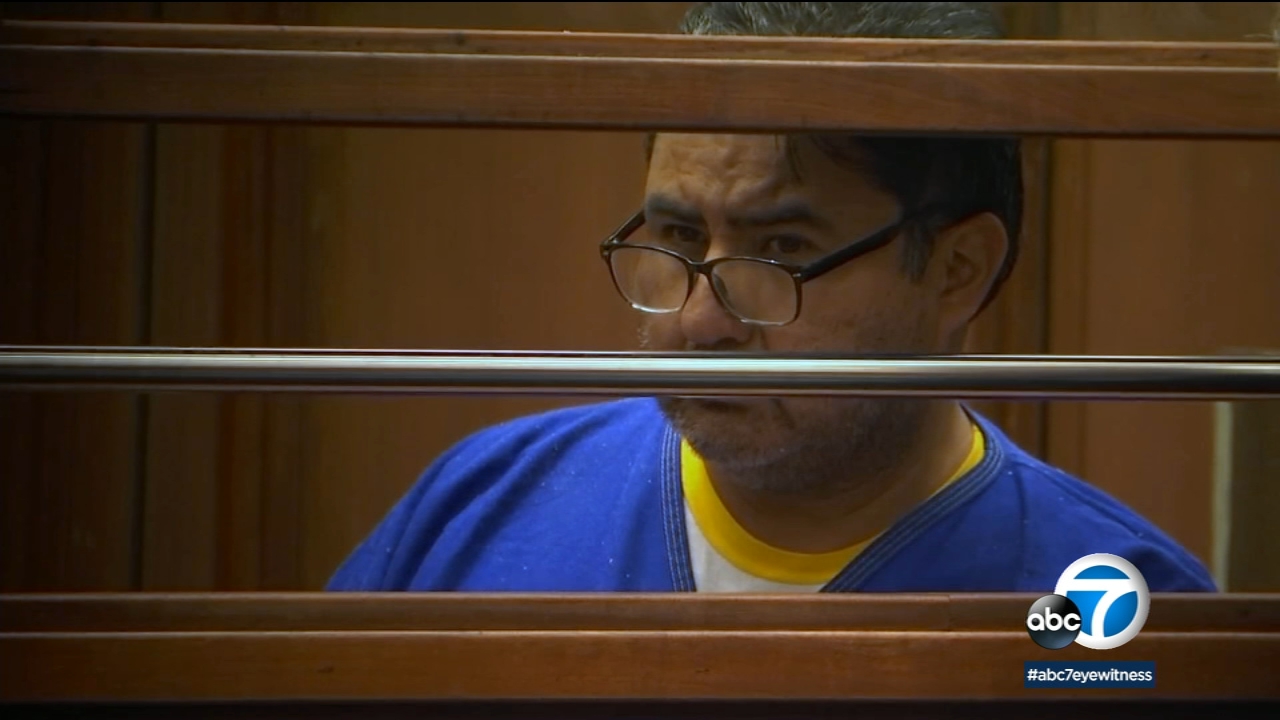 A judge continued the extraordinary $50 million bail Friday for the leader of Mexico-based megachurch La Luz del Mundo but said prosecutors must offer more evidence of their child sex and human trafficking allegations at the next court hearing.

Naasón Joaquín García, the church’s self-proclaimed apostle, poses a threat to “hundreds of girls” if he gets released, Deputy Attorney General Amanda Plisner said in Los Angeles Superior Court, arguing he be held without bail.

Joaquín García, 50, and his co-defendants were arrested earlier this month on suspicion of child rape, statutory rape, molestation, human trafficking, child pornography and extortion. The charges in the 26-count felony complaint detail allegations involving three girls and one woman between 2015 and 2018 in Los Angeles County.

Joaquín García and his two co-defendants, Susana Medina Oaxaca and Alondra Ocampo, all pleaded not guilty. Another defendant remains at large.

Judge Teresa Sullivan lowered Oaxaca’s bail to $150,000, citing that she’s only charged in two of the 26 counts. Her attorney, J. Patrick Carey, said he expects her to post it on Friday. She will be confined to house arrest with a GPS monitor.

The judge continued Joaquín García’s $50 million bail, believed to be the highest ever set in Los Angeles County.

Sullivan called the request for no bail “well founded” but said there is not yet enough evidence to support it.

Ocampo’s bail was continued at $25 million. 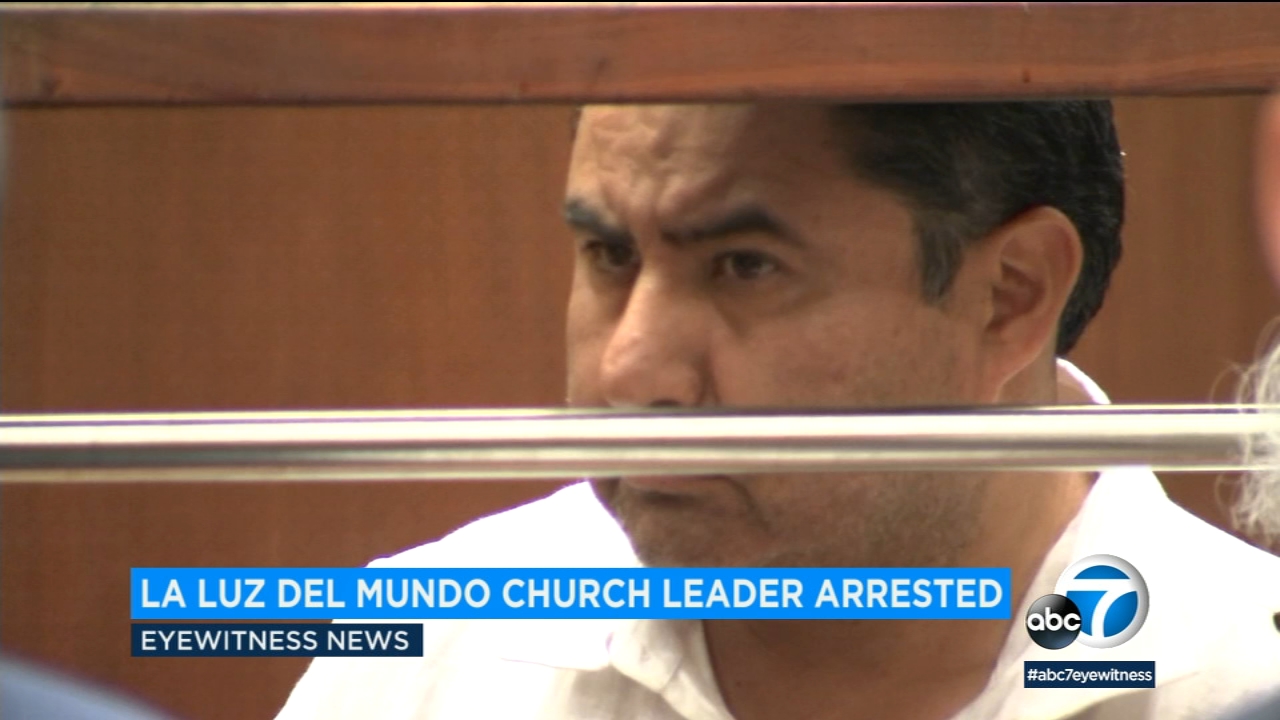 Investigators’ preliminary review of evidence, including roughly 60 electronic devices such as cellphones, shows the alleged sexual abuse goes beyond the initial charges and more may be forthcoming, Plisner said. She said there also may be more victims in the case.

“He abused that position of power to take advantage and exploit young women,” Plisner said, claiming he has a “prurient interest in minors.”

Sullivan said she considered public safety, the type of charges in the case, access to funds and Joaquín García’s frequent travel, as well as letters from his supporters, in her decision.

The case is scheduled to return to court on July 15 for an evidentiary hearing to determine if the bail should change.

California Attorney General Xavier Becerra has said he believes there might be more victims in the case and urged them to come forward. He repeatedly called Joaquín García “sick” and “demented,” which defense attorneys say may have tainted a potential jury.

Rosenfeld said the government needs to balance the four victims against the church’s membership of 5 million, saying the victims have “bias and motive” against his client because they were all fired from a “work crew” for Joaquín García.

He said the church’s locations in Mexico and Texas have received death and bomb threats.

Ice Cube explains how John Singleton gave him a chance for ‘Boyz n the Hood’!

Artist Lil Nas has dropped an EP featuring Cardi B and more!