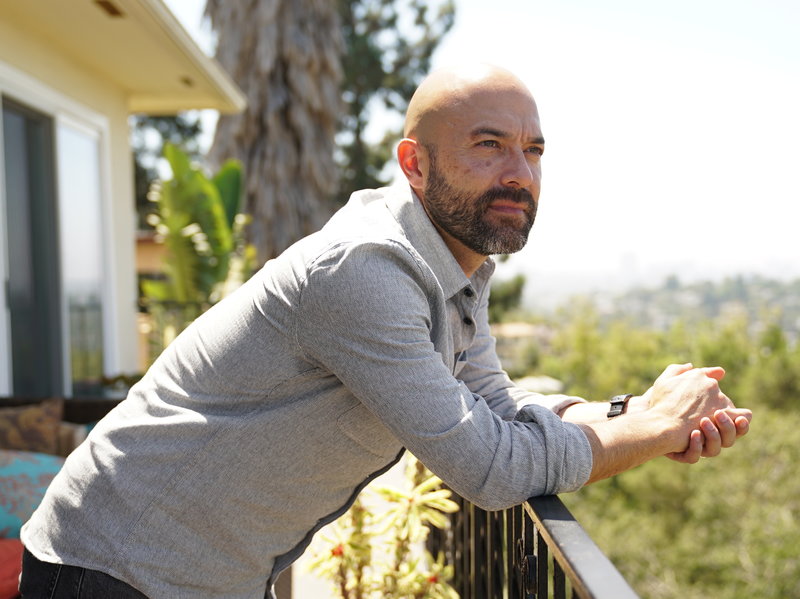 Josh Harris, once evangelical mega-pastor says: “I excommunicated myself”

Josh Harris, once one of America’s most famous evangelical pastors, admitted in his first interview since renouncing Christianity that he ruined lives and marriages, so he excommunicated himself from...
by Zach Freeman November 4, 2019 226 Views

Josh Harris, once one of America’s most famous evangelical pastors, admitted in his first interview since renouncing Christianity that he ruined lives and marriages, so he excommunicated himself from the faith that made him famous.

Harris stunned his tightknit world by going on Instagram in July and announcing that he was leaving his marriage and — nine days later — that he was no longer a Christian.

Many of his former followers “are angry — understandably,” he told me.

Why it matters: Harris, 44, is emblematic of a generational split among evangelical Christians. Those older than him tended to live according to a rigid fundamentalism, and they often insisted their kids do the same.

The big picture: Harris — whose parents were among the nation’s leading proponents of homeschooling, putting him in the spotlight early — was a leading face and voice of the old school.

Now, Harris is the father of three teenagers, will be divorcing his wife of 20 years, spends some Sunday morning doing yoga — and thinks he made massive mistakes.

Between the lines: Harris — who has started a company called Clear & Loud to help businesses tell their stories — chose not to say what his “unrepentant sin” is, although he noted that “oftentimes, that’s related to sexuality.”

Asked how much of a connection he sees between the fundamentalist doctrine of fear and the current political climate, Harris replied: “Fear is easily manipulated by political leaders.”

The bottom line: Harris once was one of those people. But no more.

On A Field Trip 3 Teachers Got In A Boat And Put 9 Kids In A Separate Boat Together Unsupervised. One Fell Out And Drowned

Appeals court rules against Trump on his tax returns