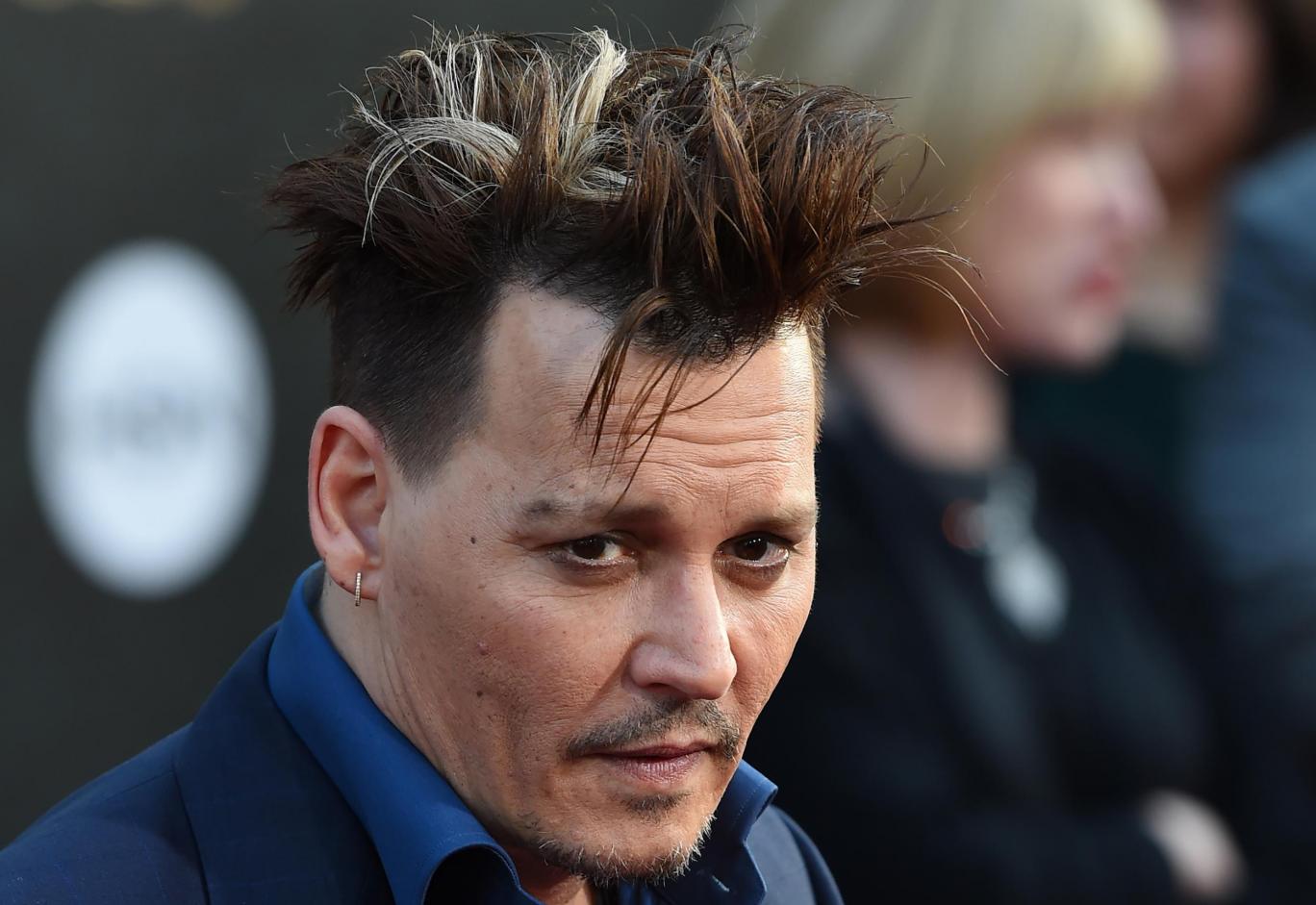 Johnny Depp has named his sister, nephew and close friends as people who took “unauthorised loans” from him in the ongoing legal battle with The Management Company.

The actor, who is dealing with a multi-million dollar lawsuit with his former management company, had delayed naming people he claimed took money from him for months.

At the beginning of 2017 Depp accused TMG of “gross misconduct”, unauthorised personal loans and “fraudulent” self-activity and sued them for more than $25 million (£19m).

TMG then counter-sued by stating that their former client owed them for a number of services that had yet to be paid, and claimed that his poor financial situation was due to his own lavish lifestyle, rather than failings by the company.

The company claims that it had pleaded with Depp to curtail his spending as far back as 2009, and that he, his ex-agent Tracey Jacobs, his attorney Jake Bloom and sister Christi Dembrowskiwere all aware of his financial trouble.

Depp was said to have spent millions on private jets, fine art, wine, and more unusual items including a failed record label, and a sound engineer to feed him his lines on set.

TMG claims that Mandel, Jacobs and Dembrowski worked as his “inner circle” and acted to protect his financial and business interests.

However Dembrowski, who originally suggested Depp employ TMG, is one of the people the actor has accused of taking an unauthorised loan, according to Deadline. Dembrowski has frequently accompanied Depp on film sets and still runs his production company Infintum Nihil.

TMG have responded by amending their complaint, and issued a new statement which reads: “In his attempt to avoid paying his debts to TMG, Depp is knowingly throwing his closest family, friends and employees under the bus.”

The statement added: “He [Depp] is falsely alleging that they took millions of dollars in unauthorised payments from him. It is no wonder that Depp delayed for months in revealing their names.”

Depp’s claims are also reportedly irrelevant to the case, with TMG’s statement concluding: “[His] claims of unauthorised loans to the new Cross-Defendants are not a basis for Depp to obtain a judicial declaration requiring the disgorgement of any business management fees from TMG, or for any other of his baseless claims.

“Depp’s closest friends, family and colleagues who have been added as new Cross-Defendants in this action have only Depp to blame for their involvement in this charade.”

TMG insists that all the loans to people cited by Depp were authorised by him or by Dembrowski in his name. Depp’s side insists that this was not the case.

NBA superstar Damian Lillard teams up with Lil Wayne for new hit record! Check it out…