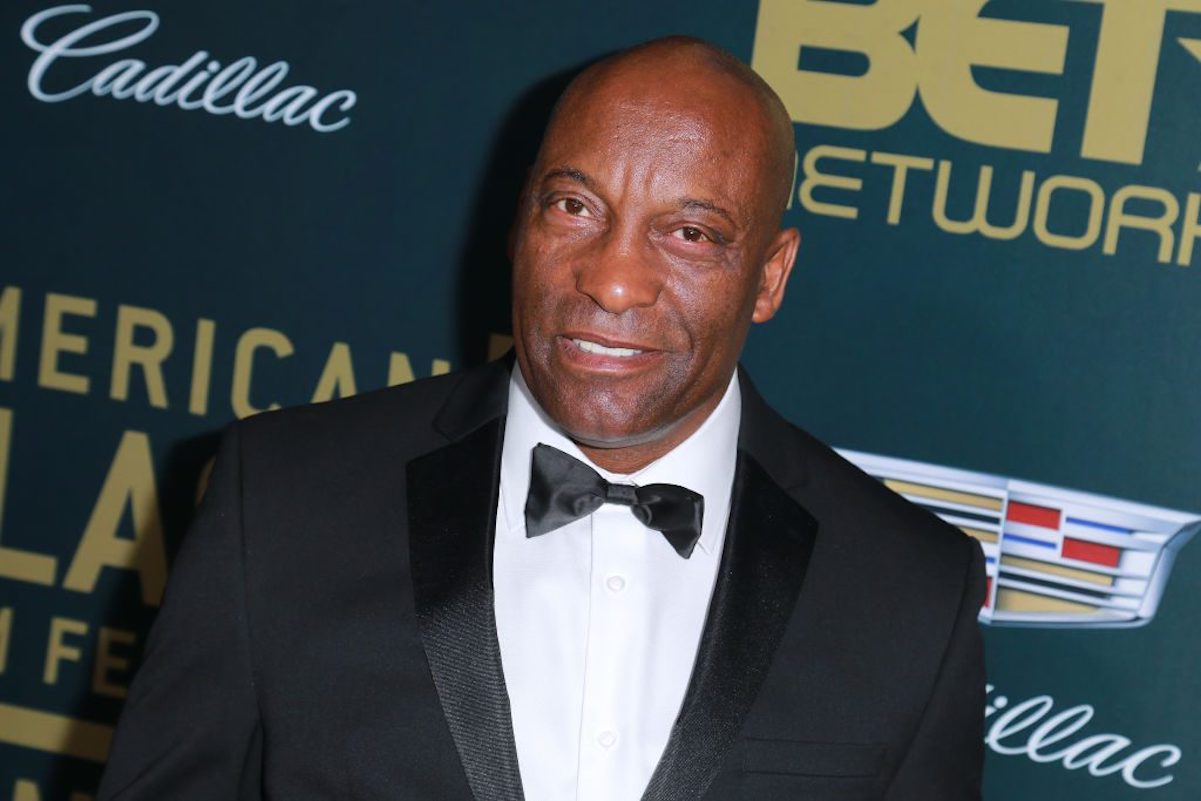 John Singleton’s 1997 Will leaves it all to first born and nothing to 6 other children; the family is in legal conflict over it!

John Singleton’s seven children are preparing for a legal battle over issues over how his estate – estimated at $35 million – will be divided in the wake of...
by Joy Smith May 8, 2019 248 Views

John Singleton’s seven children are preparing for a legal battle over issues over how his estate – estimated at $35 million – will be divided in the wake of the filmmaker’s April 28 death at the age of 51.

Singleton, according to TMZ, only drafted one will, in 1993, at which time he only had one child, daughter Justice, 26.

The late director’s mother, Shelia Ward, who is acting as executor of his estate, filed the will – which earmarked everything for Justice – in probate court Friday. 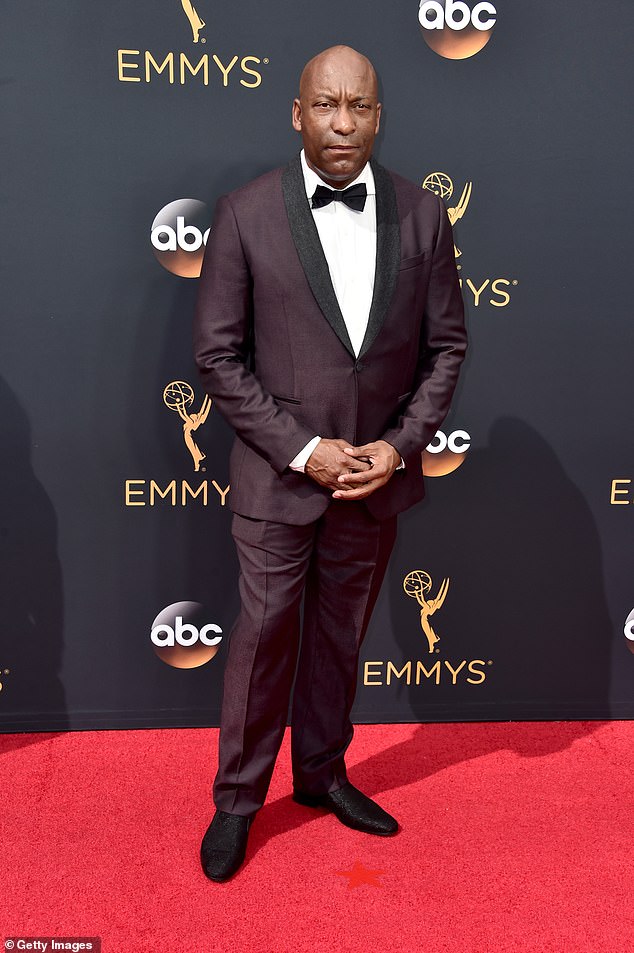 The latest: John Singleton’s seven children are preparing for a legal battle over issues over how his estate – estimated at $35 million – will be divided in the wake of the filmmaker’s April 28 death at the age of 51. The late director was snapped in LA in 2016

The arrangement was composed in California, where state law could open the door for Singleton’s younger six children – who were not born at the time the will was composed – to carve out a piece of the estate, according to the outlet. (The only instance that could potentially exclude them, according to the outlet, was if Singleton would have added a stipulation disowning the yet-to-be-born kids, which he didn’t.)

Also complicating the transaction is that Ward estimated the Boyz N the Hood filmmaker’s total assets at around $3.8 million, which is about $31 million less than his estimated net worth, according to the outlet.

One explanation could be that Singleton – who also directed motion pictures including 1993’s Poetic Justice, 1995’s Higher Learning, 2000’s Shaft and 2001’s Baby Boy – established a trust that would operate independent of the will, not going through probate court.

The finances have caused dissension within the family, according to the outlet, as John’s daughter Cleopatra, 21, claimed Ward has sought to eliminate the kids from getting a portion of his estate. 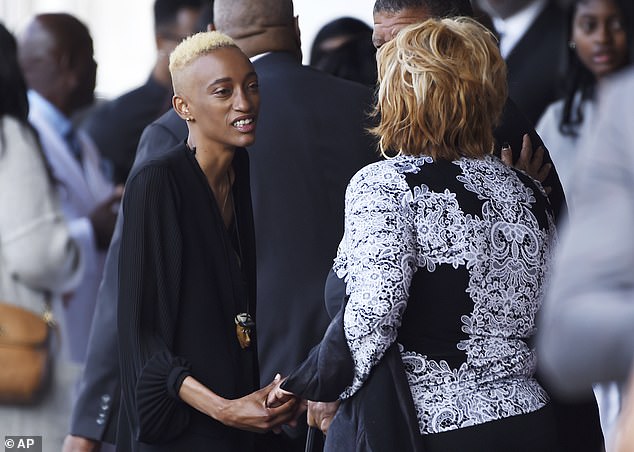 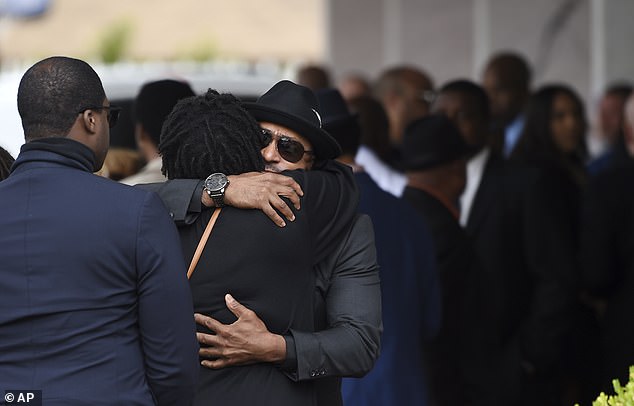 Trying time: Mourners congregated for the filmmaker’s memorial on Monday Better times: John and his oldest daughter Justice posed for a selfie in a shot she posted to Instagram

Cleopatra disputed Ward’s statement that Singleton fell ill in a coma last month, telling The New York Times: ‘My father is not in a coma. My father had a stroke on April 17, 2019, and at this point we are optimistic about a full recovery.’

She told the newspaper that she and other relatives were working together in opposition of Ward: ‘Myself, several of my siblings, and my father’s father will oppose my grandmother’s application to be appointed my father’s legal conservator.

Singleton’s funeral was held in his native South Los Angeles Monday in a ceremony attended by notable names such as Stevie Wonder, Ice Cube, Taraji P. Henson, Ludacris, Tyrese and Congresswoman Maxine Waters, among others.