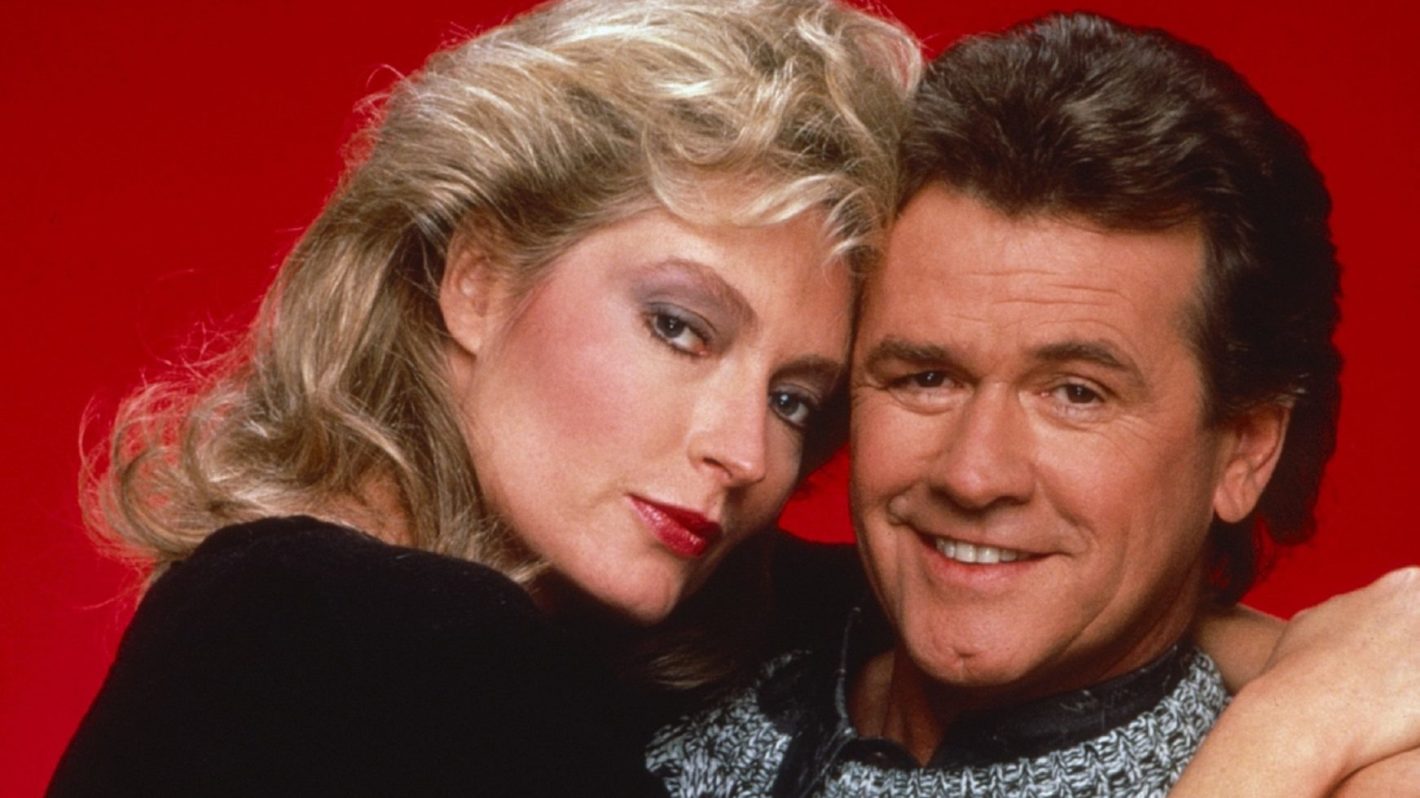 Veteran actor John Reilly, who was best known for his roles in General Hospital and Beverly Hills, 90210, has died. He was 84. Reilly’s daughter, social media star Caitlin Reilly, announced the...
by Crystal Smith January 10, 2021

Veteran actor John Reilly, who was best known for his roles in General Hospital and Beverly Hills, 90210, has died. He was 84.

Reilly’s daughter, social media star Caitlin Reilly, announced the news of her father’s death on Instagram Sunday. A cause of death was not disclosed.

“I honestly don’t know what I’m going to do, but I know he’ll be with me,” Caitlin added. “I love you forever Daddy.”

Born in Chicago, Reilly got his start in television acting in the 1960s with guest-starring roles on Death Valley Days, Apple’s Way and Gunsmoke. In 1984, he starred in six episodes of Dallas as Roy Ralston.

After Dallas, Reilly was cast as WSB agent Sean Donely in General Hospital. He played the role for 11 years, departing the show in 1994 after he opted not to renew his contract. His character was written out of the show the following year when he and his onscreen wife Tiffany Hill (Sharon Wyatt) moved out of town.

Reilly went on to appear in several episodes of Beverly Hills, 90210 as Bill Taylor, the often-absentee father of Kelly Taylor (Jennie Garth). He also had recurring roles as Del Douglas on Sunset Boulevard from 1997 to 1999 and as Alistair Crane on Passions from 2005 to 2008.

In 2008, Reilly reprised his General Hospital role for the season 2 finale of the show’s spinoff, General Hospital: Night Shift. He again played Sean for the original soap’s 50th anniversary year in 2013.