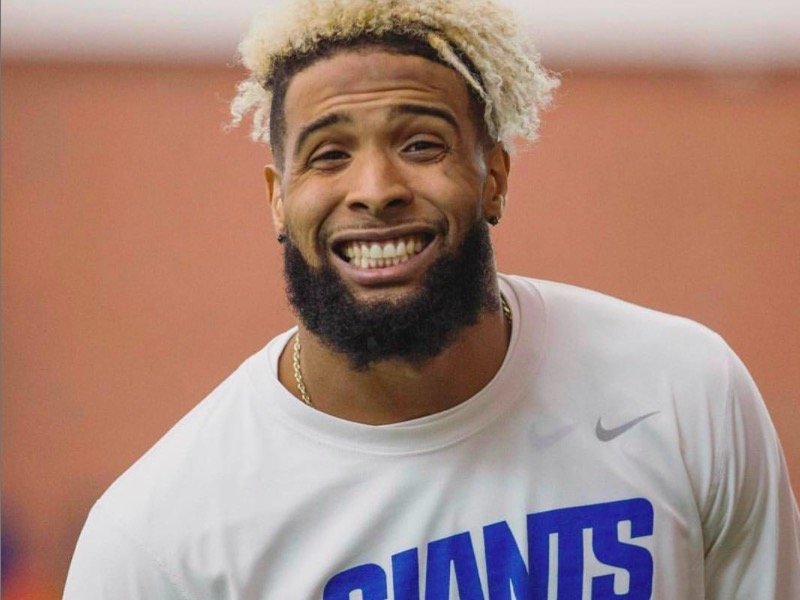 John Mara says Giants not shopping Odell Beckham, but adds nobody is ‘untouchable’

ORLANDO – This was the definition of a dramatic pause. Giants team president John Mara hesitated, breathed, and took several seconds Sunday afternoon to answer the question: Could he...
by Zach Freeman March 25, 2018 435 Views 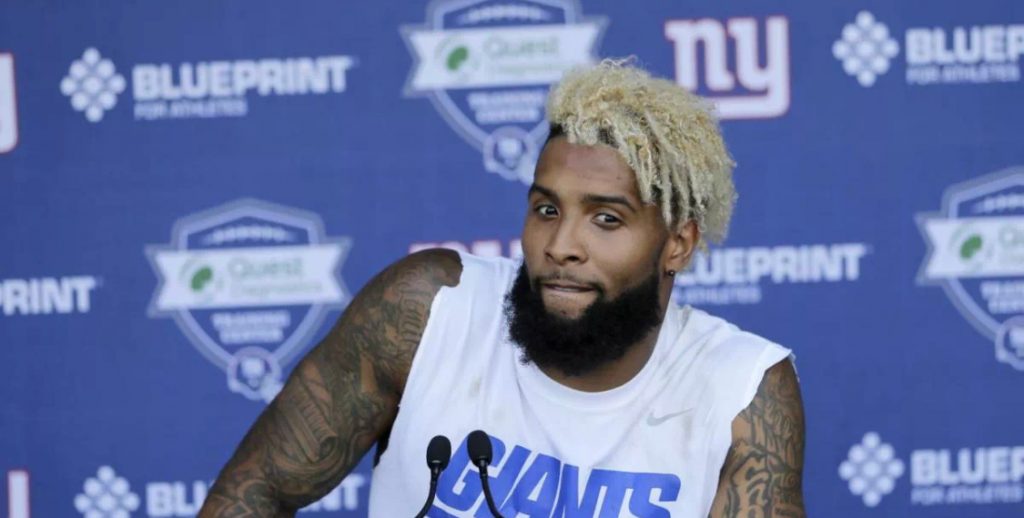 ORLANDO – This was the definition of a dramatic pause.

Giants team president John Mara hesitated, breathed, and took several seconds Sunday afternoon to answer the question: Could he foresee a scenario in which Odell Beckham Jr. wouldn’t be on the Giants this coming season?

“I can’t answer that one way or the other,” Mara said in a hallway of the Ritz-Carlton Grand Lakes in Orlando at the NFL owners’ meetings. “I mean we’re certainly not shopping him, if that’s what you’re asking (laughs). But when you’re coming off a season where you’re 3-13 and played as poorly as we played, I wouldn’t say anyone’s untouchable.”

So would Mara listen if a team called to ask for a Beckham trade?

“You always listen to those things,” Mara added, “but that’s not a scenario I would like to see happen.”

Earlier in the interview, though Mara had been asked directly if Beckham were untouchable in the wake of the Jason Pierre-Paul trade, he’d answered: “I think when you’re 3-13 that nobody is untouchable.”

Mara said he was “disappointed” in Beckham’s presence in a recent viral video that appeared to show Beckham and a model with drugs and a pepperoni pizza in bed. And though Mara hasn’t spoken to OBJ about the video since, Mara made clear such behavior makes it more difficult for him to make a long-term commitment to the player.

“I think that’s something you certainly have to take into consideration, yes,” Mara said. “I think too often he allows himself to get put in bad situations and he needs to use a little better judgment … I don’t know what was in that video exactly, but I’m tired of answering questions about Odell’s behavior and what the latest incident is. I think he knows what’s expected of him, and now it’s up to him.”
Mara also acknowledged that he wasn’t just now growing tired of Beckham’s antics. Mara admitted he was already at at that point in January at Pat Shurmur’s introductory press conference when Mara had suggested Beckham meet with Shurmur to discuss how he should “act.”

“Yeah, I think you could say that (I’d reached that point in January), yes,” Mara said. “I think it’s been an ongoing process, and listen: he knows what we expect of him. And now it’s up to him.”

Mara additionally said he thinks it’s “a possibility” that the Giants will have Beckham play on the fifth and final year of his rookie contract.

Of course, that would be up to Beckham, too. He could hold out if he wishes for the money he believes he’s owed. He certainly has looked strong and recovered from his broken left ankle in videos he’s posted on Instagram. And the Giants’ offense that was just OK with him was ludicrously bad without him for most of 2017.

Mara, who basically guaranteed last summer that it was a matter of when and not if that Beckham would get a megadeal, now is lukewarm to the idea.

“I think at some point (we’ll get it done), but who knows,” Mara said.
GM Dave Gettleman declined comment on all matters in the Ritz lobby to the Daily News Sunday morning. Assistant GM Kevin Abrams, the man who hammers out the contracts, is here in Orlando, too.

Shurmur, at least, told the Daily News Sunday afternoon at the Ritz that he met with Beckham in California during his recent quarterback prospect tour and had a “great” meeting with OBJ.

“I had an opportunity to visit with Odell and got a chance to get to know him a little better,” Shurmur said.

Mara speculated Shurmur and Beckham may have discussed his viral video but Shurmur declined to describe their conversation in detail any further other than noting they did not talk football or his future with the team because they’re not allowed.

It’s worth asking, though, in lieu of Mara’s comments and the Pierre-Paul trade: will Shurmur even get a chance to coach Beckham this fall?

“I don’t think there’s anything on the horizon right now,” Mara. “But you never know.”