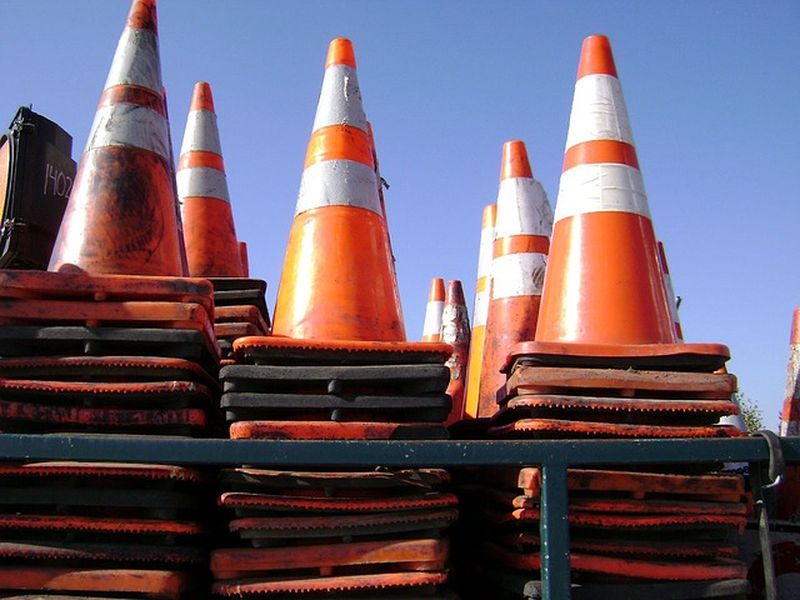 Jogger appears to push woman into oncoming traffic in video

London police are searching for a jogger who was seen in a CCTV video appearing to push a woman into ongoing traffic. In the video, a man jogs on...
by Zach Freeman August 8, 2017 496 Views 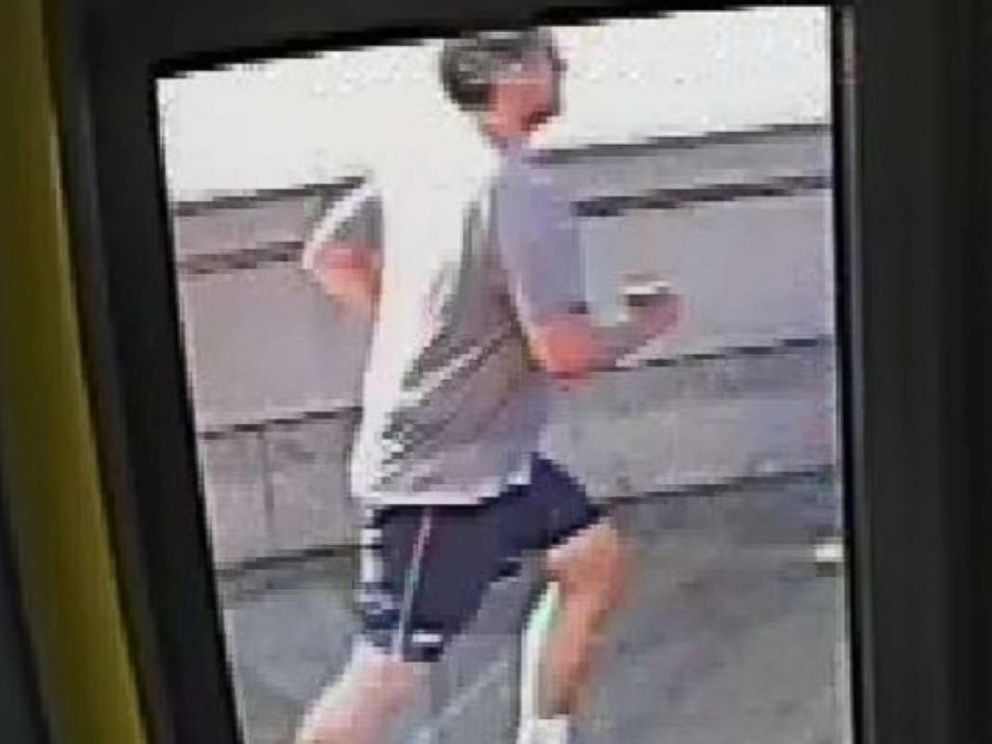 London police are searching for a jogger who was seen in a CCTV video appearing to push a woman into ongoing traffic.

In the video, a man jogs on the sidewalk in the same direction as the flow of traffic. As the jogger approaches a woman walking in the opposite direction, he appears to shove her aside, knocking her into the street and forcing the driver of a public bus to swerve to avoid hitting her.

On Tuesday, Metropolitan Police released the video of the incident, which occurred at about 7:40 a.m. local time on May 5 on the east side of the Putney Bridge, heading toward the Putney Bridge tube station, police said.

Fifteen minutes later, the jogger came back on the other side of the bridge, police said. When the victim tried to speak to him, he did not acknowledge her and “carried on jogging,” police said.

Police have asked witnesses or anyone who may recognize the jogger to contact them.

In a statement, Metropolitan Police Sgt. Mat Knowles said the victim was put in “extreme danger” and fortunately was not hit by the bus thanks to the “superb quick reactions” of the driver.

“We are keen to speak to the jogger in the CCTV about what happened that morning,” Knowles said. “We would urge him or anyone who recognizes him to get in touch with us as soon as possible.”

Marvin Lewis to miss time due to blood clot in ankle!