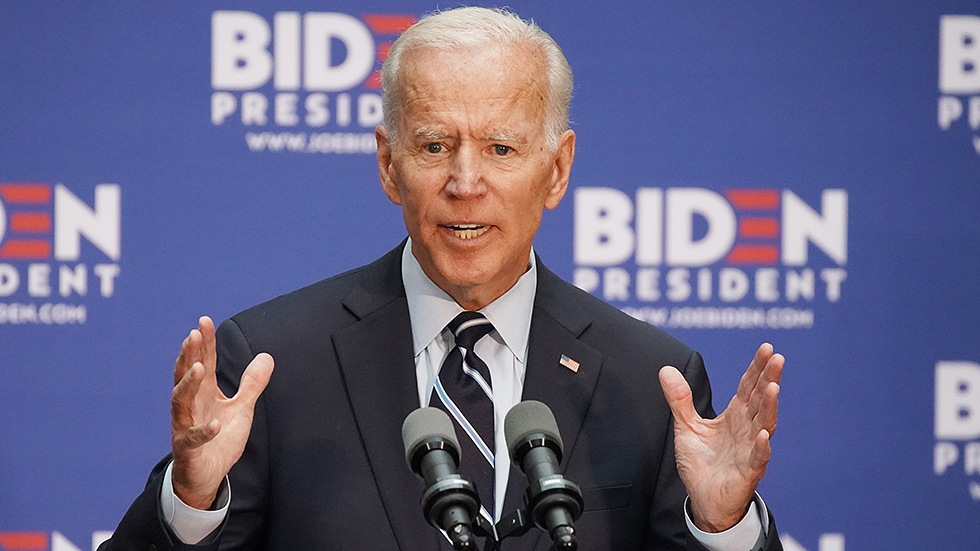 Joe Biden’s cancer nonprofit has been forced to shut down!

The nonprofit foundation established by former Vice President Joe Biden to find a cure for cancer​ after the death of the Democratic candidate’s son from the disease is shutting...
by Joy Smith July 15, 2019 421 Views

The nonprofit foundation established by former Vice President Joe Biden to find a cure for cancer​ after the death of the Democratic candidate’s son from the disease is shutting down, according to a report Monday.

​The Biden Cancer Initiative was founded in 2017 by Biden and his wife, Jill, ​and grew out of the ​White House Cancer Moonshot program​ started by President Barack Obama and shepherded by Biden.

​“Today, we are suspending activities given our unique circumstances. We remain personally committed to the cause, but at this time will have to pause efforts,” said Greg Simon, the nonprofit’s executive director​​.

​While Simon wouldn’t go into detail abut why operations were being shut down, another staffer ​told the Associated Press that the foundation struggled after Biden and his wife left the nonprofit in April before he became a presidential candidate because of ethics concerns.

Since then, the nonprofit has failed to maintain momentum in its partnerships with health care companies, drug firms and charities that pledge millions of dollars for cancer treatment, the wire service reported.

The initiative receives direct funding for operations, but most of the money supporting the partnerships comes from indirect pledges — funds that are managed by companies and organizations to support their research work.

Biden has promoted those partnerships in appearances.

An examination of the nonprofit’s partnerships found that some that Biden touted were also lobbying the federal government.

In January 2018, the former vice president spoke at a conference sponsored by the health tech firm where his son-in-law is chief medical officer.

At the same San Francisco conference, he praised an entrepreneur who helped raise funds for his campaign.

In a response to the AP, Biden’s campaign said it would have informed staff about hiring lobbyists and other ethics concerns if he won in 2020.