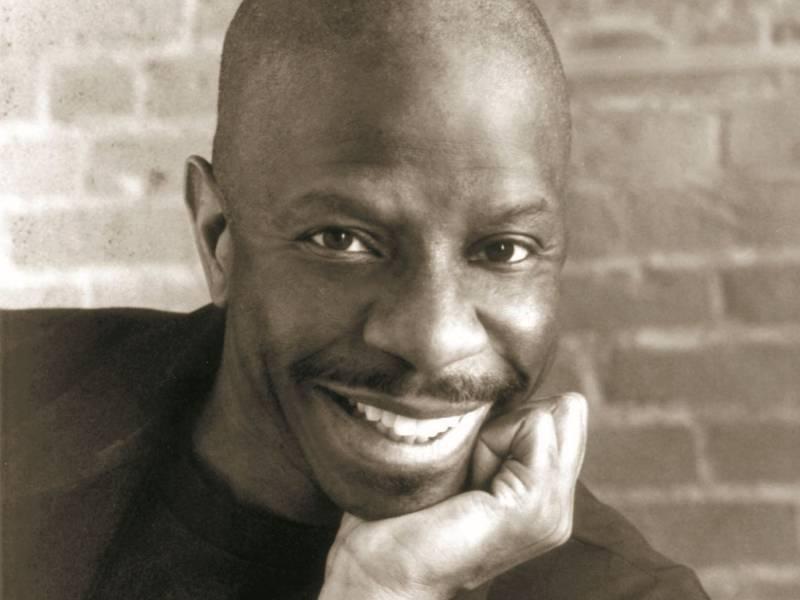 JJ from ‘Good Times’ is #TeamTrump all the way!

This morning started off great. I woke up and made myself a collard-green-and-chitlin smoothie (not really, but I know that’s what some people think black millennials eat for breakfast),...
by Zach Freeman August 5, 2017 1044 Views 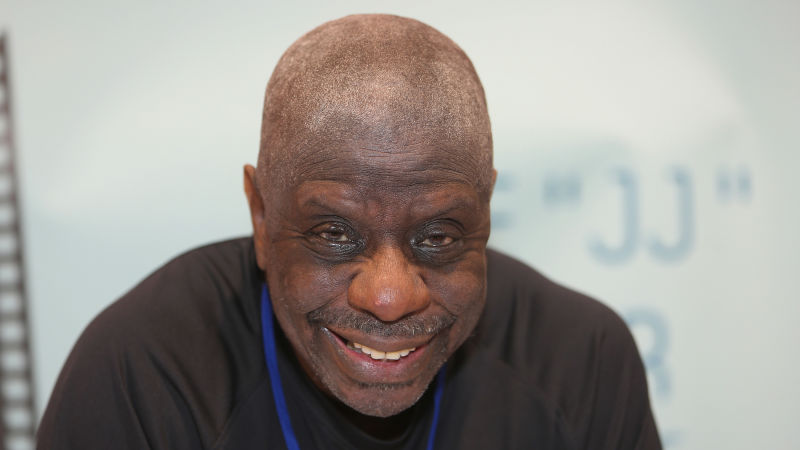 This morning started off great. I woke up and made myself a collard-green-and-chitlin smoothie (not really, but I know that’s what some people think black millennials eat for breakfast), did a few police leaps (or—as they were formerly called—jumping jacks) and went to work.

I was still high off watching the white allies win the World Wypipo Tournament when I read a Fox News report about Jimmie Walker being a Donald Trump supporter.

I love Good Times. Notice that sentence is not in the past tense. I’ve seen every episode. Even now, if I run across it while channel surfing, I can’t pass it by.

Because of it, I know that Thelma Evans was the finest woman who ever appeared in front of a camera. I know that the Awesome Foursome (J.J., Cool Breeze, Poppo and Head) are tighter than panty hose two sizes small. I know it was created by two black men (Kenneth “Not Babyface” Williams, who wrote Cooley High, and Mike Evans (or, as he is known in black America, Lionel from The Jeffersons). I know that it still ranks as the best sitcom theme song of all time (Fresh Prince of Bel-Air fans, fight me).

So imagine my surprise when I read this quote from the Fox News article:

“There’s not one positive Trump joke out here,” he explained. “No President has been attacked in recent years—because you couldn’t attack [Barack] Obama because he was black … but Trump, they have come out guns blazing against him, but even though I don’t like everything he does, why, heck, darn it, I think he deserves some sort of praise… but you can’t say that in Hollywood.”

Gotdammit, J.J., they got you, too? I knew you were susceptible to this kind of shuck-and-jive skullfuckery when the respected John Amos said he “felt too much emphasis was being put on J.J. and his chicken hat and saying ‘dy-no-mite’ every third page,” But Donald Trump, man?

But this Procyon-lotor-ass nigga (look it up) didn’t stop there. Walker went on to say that he agrees with 90 percent of everything Don Puffy Comb-Over does. Then—because when you’re stepping that hard, why not fetchit—this old I-heard-those-jokes-already-from-my uncle-at-the-barbecue motherfucker apologized for the 10 percent of Trump activities he doesn’t support!

“That means I’m not against Trump, but he makes mistakes, too,” he said.

Wow I cannot wait to see what the African-American community will have to say about this one.

Kenny Easley in Hall of Fame speech: ‘Black lives do matter, and all lives matter, too’