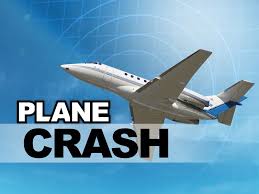 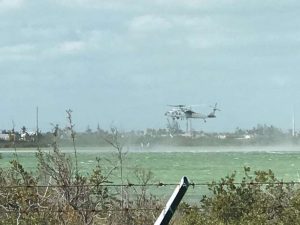 Key West resident Barbie Wilson told the ABC affiliate in Miami that the jet exploded in the air and then crashed.

Photos from the scene show a rescue helicopter hovering over the jet as it sits overturned in the water. No word on any injuries or if the pilot was able to eject before the crash.