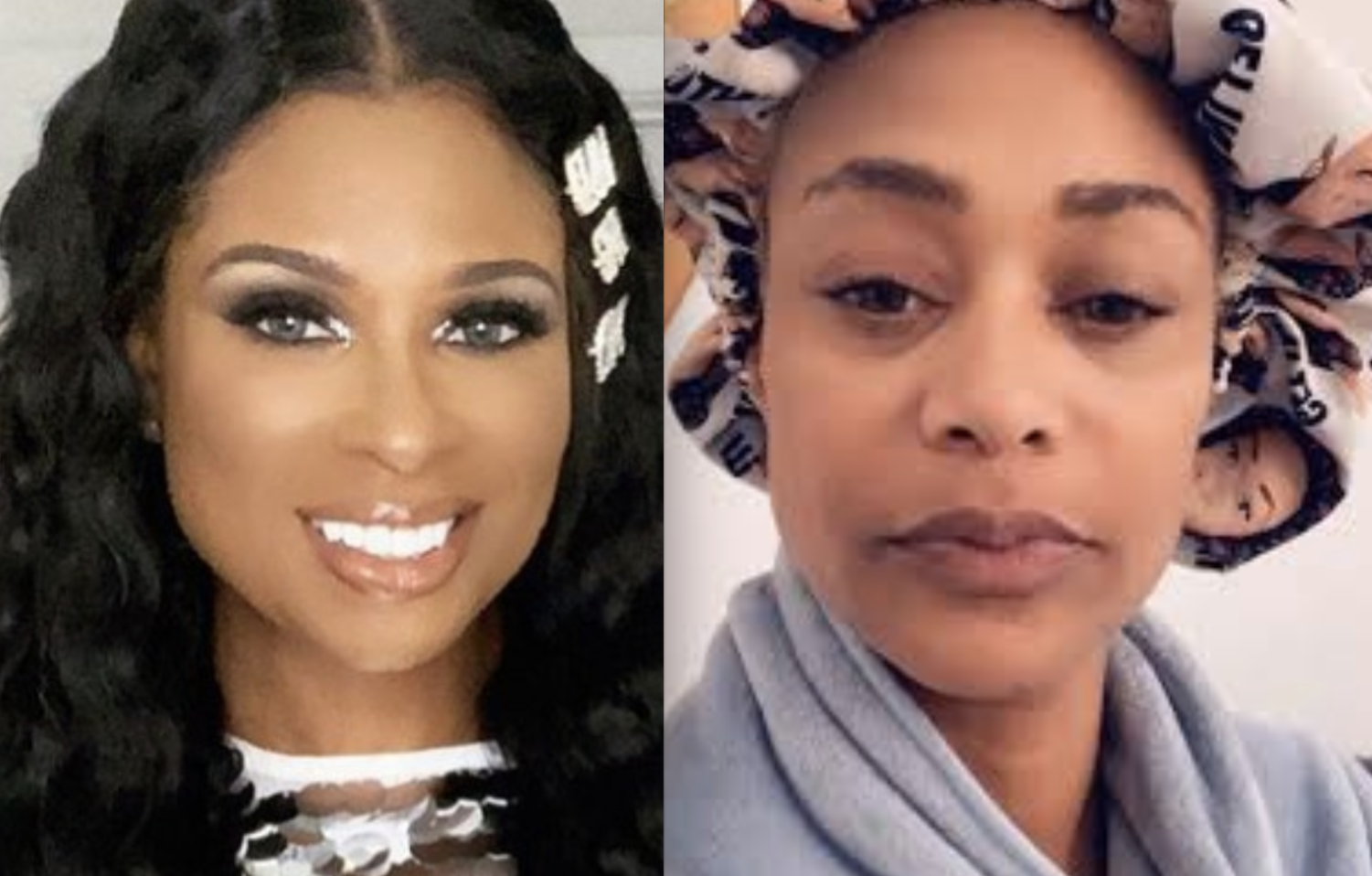 Days after Tami Roman dropped a freestyle rap fiercely dissing her “Basketball Wives” co-star Jennifer Williams, the latter has more to say. Roman posted the rap nearly a week ago on her...
by Joy Smith August 21, 2019 896 Views

Roman posted the rap nearly a week ago on her Bonnet Chronicles Instagram account. After taking issue with Williams’ claim that Roman tried and failed to return a stained dress, Roman took her out with a vulgar rap that alleged, among other things, that she only makes $12,000 per episode of the VH1 reality show.

Now Williams is responding to Roman’s allegation in more detail after initially promising she does, in fact, have proof of her dress story.

As fans sounded off on the rap in the comments of a photo Williams uploaded to Instagram Thursday, August 15, Williams took the time to respond and set the record straight about a few things.

One fan commented in support of Williams, “🔥… and you be clean.. check them chiks everytime they come for you stand in your truth and sue any chick that put their hands on you and Tami talking s–t about you make 12k and episode tell her.”

“@a_lenebabey facts!!! I haven’t made $12K in a very long time but haters will hate 🤷🏽‍♀️ #Beenon 💵” Williams commented confirming the fan’s observation.

“Tami still dissed you lol,” an apparent Roman fan remarked. In a shady response, Williams said she hopes she’s “not 50 taking time out my day to write raps 🤷🏽‍♀️ but I’m flattered.”

It should be noted that although Roman is nearing 50, she’s currently 49 and won’t celebrate the big 5-0 until April 2020.

In response, a commenter called out Williams for stirring the pot, something she’s been criticized for so far this season on “Basketball Wives.”

“@jenniferwilliams but you’re 50 taking time out your day to be messy AF and start s–t 😒 out here a whole senior citizen on a reality show, and that is all, both of y’all are entirely too old for this s–t,” someone replied.

Rather than addressing the user’s opinion, Williams decided to stick to the facts and corrected the IG user about her age.

Williams sounding off on Roman’s diss track comes after she made a cryptic post to her Instagram Story the same day Roman’s video, which has since been deleted, was uploaded.

“A hit dog will holla… We got the receipts boo… 🤷🏽‍♀️” Williams said in response to Roman’s hashtag, #ShowMeADeclinedReceipt. That was a comment on Williams’ allegation that Roman’s stylist could not return her supposedly stained dress because the credit card was declined.

Man arrested after botched castration job on the dark web!