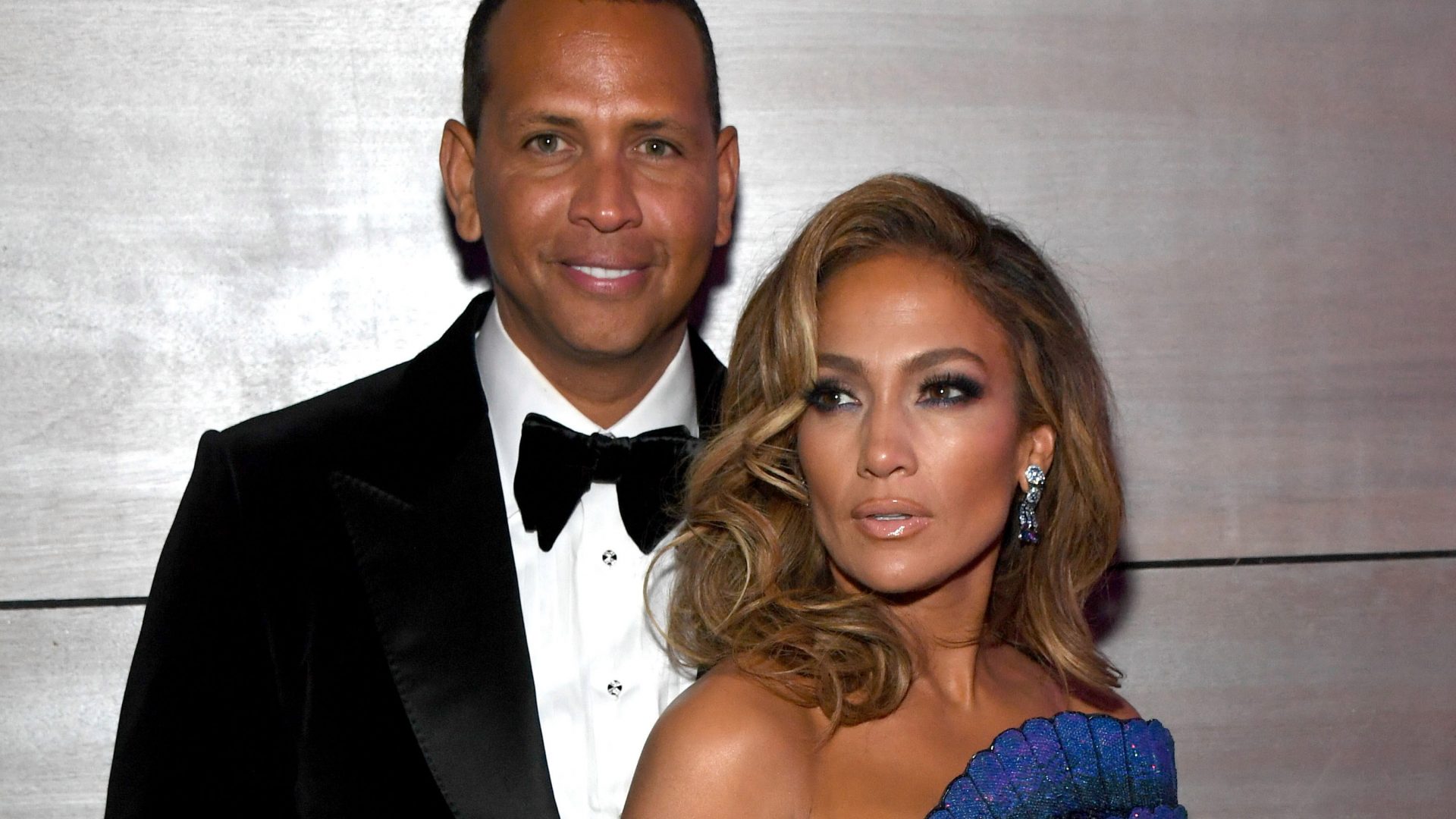 Jennifer Lopez reveals she wants to get married in a church this time around!

By this time next year, Jennifer Lopez and Alex Rodriguez could be a married couple—at least if all goes according to J.Lo’s plan! In a new installment of her “Making the...
by Joy Smith June 14, 2019 266 Views

By this time next year, Jennifer Lopez and Alex Rodriguez could be a married couple—at least if all goes according to J.Lo’s plan!

In a new installment of her “Making the It’s My Party Tour: Showtime!” series posted on YouTube on Thursday, June 13, the star, 49, gets candid about her upcoming nuptials to the athlete, 43, revealing she’ll likely walk down the aisle in 2020.

“Soon,” she said when a colleague asked her for a timeline on her impending nuptials around the 2-minute mark of the video. “Not soon, soon, but next year, yeah.”

The retired MLB player popped the question to Lopez in March 2019. Though it won’t be a first marriage for the musician, who’s said her “I dos” thrice before, she assured that this time around, it’s for the right reasons.

“I’ve been married three times,” she told her coworkers. “Once was [for] 9 months, and once was [for] 11 months, so I don’t really count those, but I was married to Marc [Anthony] for 10 years, with the kids.”

According to the actress, her prior tendency to rush down the aisle stemmed from loneliness. “It seems like in this life, like, you’re always surrounded by people, you’re never lonely,” she explained. “But it’s very lonely. So you always want, like, somebody with you. I felt like if I got married, I felt like I would always have somebody, but that’s not how life works. It’s a bad reason to get married.”

Though Lopez revealed in April that she had some hesitation to do it all over again, she now has the perfect reason to tie the knot. “The right [reason] is when you find somebody who really makes you better,” she said in the series clip.

Rodriguez certainly seems to fit the bill. As Lopez told Today’s Savannah Guthrie in May of her partner, “We just complement each other. He’s super supportive. He allows me to be who I am, and I want him to shine in the greatest way possible and be his best self. We just help each other be better people in a way.”