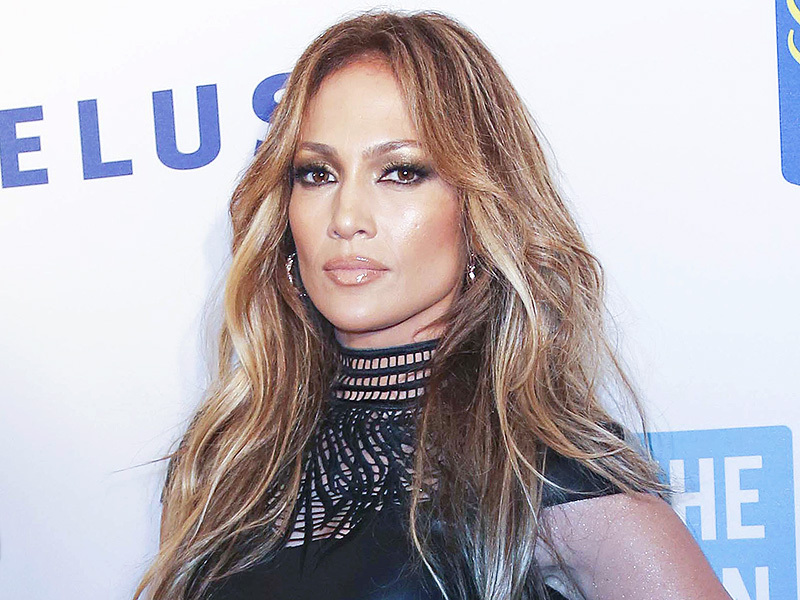 Jennifer Lopez is not finished with Puerto Rico Relief!

When Hurricane Maria hit Puerto Rico in September, it left catastrophic devastation in its wake. Phone lines went down and most Puerto Ricans outside the island couldn’t reach their...
by Joy Smith November 14, 2017 754 Views

When Hurricane Maria hit Puerto Rico in September, it left catastrophic devastation in its wake. Phone lines went down and most Puerto Ricans outside the island couldn’t reach their loved ones to verify their safety.

Jennifer Lopez — born to Puerto Rican parents in New York and raised in the Bronx — was one of them. It took six days for the singer to re-establish contact with her aunt and uncle, the last two members of her family to be MIA. 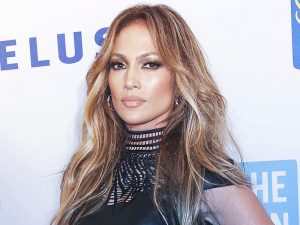 “Now the rebuilding begins,” she announced on Instagram. The 48-year-old and her Dominican-American boyfriend, former New York Yankees star Alexander Rodriguez, have raised millions in disaster relief since. But they’re not done.

“For me, when the hurricane happened, it hit very close to home,” Lopez said, speaking to Gulf News tabloid! ahead of her Dubai concert at Autism Rocks Arena on November 17. “Alex and I are still working on raising more money and trying to get down to Puerto Rico soon to make sure that all the money that we have raised — which is, like, $30 million [about Dh110 million] — will get down there and really help them.”

The situation has become more dire in the last two months, and aid isn’t reaching fast enough. Total losses — estimated to have reached up to $95 billion — continue to impact the physical and mental health of Puerto Ricans.

“If anything, it’s gotten worse,” said Lopez. “There’s more people getting sick. There’s more need for infrastructure to distribute the goods and the money down there. Hopefully, we’ll be able to help some more.”

NOT A MOMENT; A MOVEMENT

Lopez is part of a legion of Puerto Rican artists who have made waves in the entertainment industry.

2017 was a particularly big year for names like Lin-Manuel Miranda, creator of Broadway musical Hamilton, and singer Luis Fonsi, both of whom are in the business of making history.

Miranda, 11 years Lopez’s junior, posted a video of himself on Saturday in ‘J Lo drag’ from a college talent show, signalling a longstanding admiration for Lopez. These days, the pair operate side-by-side.

“I know Lin Manuel so well. We’ve worked together a couple of times. I worked with him on this song that he did for the hurricane, [Almost Like Praying]. And Luis Fonsi I’ve known for so many years. He’s always been an amazing artist,” she said.

Fonsi had been popular in Spanish-speaking circles when his smash hit Despacito (ft. Daddy Yankee), remixed by Justin Bieber, broke the internet. In it, Fonsi croons, “This is how we do it down in Puerto Rico.” It became the first primarily Spanish song to top the Billboard 100 since Macarena in 1996, the most viewed music video on YouTube with more than three billion views, and the most streamed song ever with over four billion listens.

Lopez said it was fun to watch the song detonate. “It’s not like we haven’t had Spanish songs on English radio ever, in history. We have. But this one really hit on a pop level, in a cooler way, where everybody just wanted to be singing in Spanish, which to me, was so amazing and great.”

Does she feel that people have a bigger appetite for Spanish music now?

“Absolutely,” Lopez said. “I think people go, ‘Oh, I love these rhythms. I love this. Just because I don’t understand it, doesn’t mean I can’t enjoy it.’”

That might explain why Lopez herself is in the process of putting finishing touches on her first Spanish album in 10 years, titled Por Primera Vez (For the First Time). Her previous Spanish album, Como Ama una Mujer, received mixed reviews in 2007.

“I love singing in Spanish and I love Spanish music, and I just felt like, ‘You know what? I’m going to make a Spanish album.’ That’s what I feel like I want to do right now. I don’t want to do any English, I just want to do something in Spanish,” she said.

It harks back to her first big gig on TV, as part of the Fly Girls dancing troupe on sketch show In Living Color. It’s also a nod to her days of riding the 6 train in New York.

Lopez is now in the midst of a two-year Las Vegas residency. In 2018, she’ll be back in film and on TV, with her movie Second Act, co-starring Milo Ventimiglia and Leah Remini, and an HBO TV feature where she plays the infamous drug lord Griseldo Blanco.

“It’s coming together quickly,” she confirmed.

Her breakout movie role as Selena Quintanilla-Perez came 20 years ago, in the 1997 biopic Selena. It chronicled the Mexican-American singer’s life and her murder in 1995, when she was only 23.

Lopez was nominated for a Golden Globe and became the first Latin actress to earn more than $1 million for a film.

She led an emotional tribute to the revered Selena in 2015, at the Latin Billboard Awards, two decades after her death.

“Even the tribute that I did went to No 1 on iTunes the next day. The fact that we lost her so young was such a tragedy, and it’s still so felt in our community. I was just happy to be part of her in some way. To be able to be part of her legacy is awesome,” she mused.

JENNY FROM THE BLOCK

Though Lopez is already gearing up for a busy 2018, don’t ask her about her New Year’s resolutions yet: she hasn’t even begun planning out Thanksgiving.

She’s come a long way since If You Had My Love, Love Don’t Cost a Thing and I’m Real, but so has the entire world. The entertainment industry is borderline unrecognisable to what it used to be, what with the rise of social media.

Lopez has 70 million followers on Instagram. At time of print, her latest post is a video teaser of rehearsals for her upcoming Dubai performance. Everything happens in real time on the internet.

“It’s a different animal now for sure,” Lopez said, laughing. “But it’s great, because we can connect with the fans on a different level. We can really interact in a way that we never could before.”

Does she think her career would have been wildly different, had it always been around?

Lopez on her upcoming Dubai gig: “My show’s a little different now than the one I did at the World Cup, or even the one that I did on tour. You’re going to hear a lot of the classics and hits that you know, and I’ll do a couple of new ones that I haven’t performed there, that I’ve put out in the last couple of years. I want everybody to have a good time and just forget what’s going on in their lives.”

Gigi Hadid and Stuart Weitzman are teaming up again!