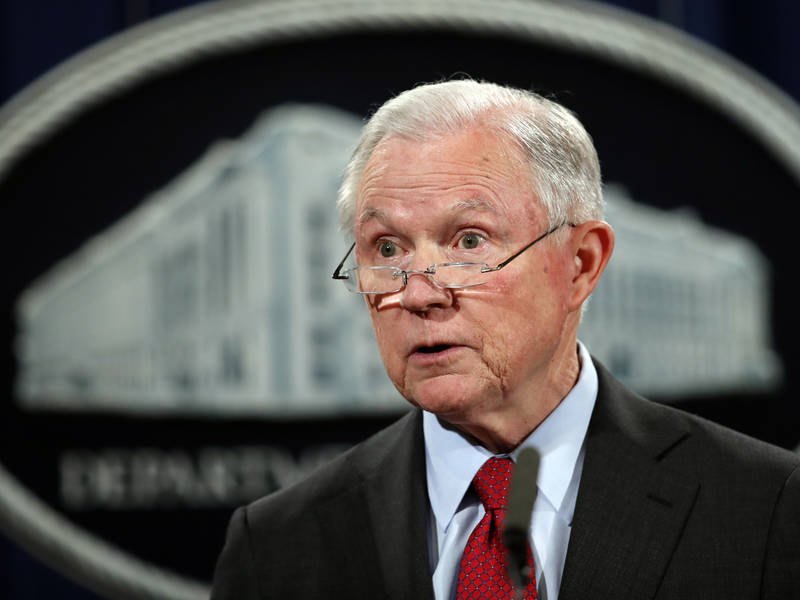 The Trump administration continues to reverse course on its messaging surrounding highly controversial US immigration policies following days of significant push back.

US Attorney General Jeff Sessions on Thursday seemed to contradict previous statements he had made about the practice of separating children from their parents after they have crossed the border illegally. 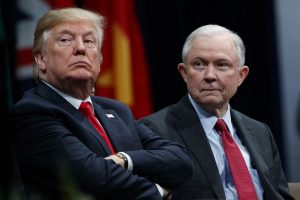 Sessions said in an interview with CBN News that the administration “never really intended” for families to be divided, according to a transcript of the interview.

“It hasn’t been good and the American people don’t like the idea that we are separating families. We never really intended to do that,” Sessions said during the interview, which is set to air Friday and Monday on “The 700 Club.”

“What we intended to do was to make sure that adults who bring children into the country are charged with the crime they have committed. Instead of giving that special group of adults immunity from prosecution, which is what, in effect, what we were doing,” he continued.

This comment breaks from what Sessions had said earlier in June during a radio interview with Hugh Hewitt, where the attorney general warned that undocumented individuals who didn’t want to be forced apart from their children should not cross the border with them in the first place.

“But the law requires us to keep children in a different facility than we do for adults,” Sessions had told Hewitt. “And every time somebody, Hugh, gets prosecuted in America for a crime, American citizens, and they go to jail, they’re separated from their children. We don’t want to do this at all. If people don’t want to be separated from their children, they should not bring them with them.”

Sessions later added that although it is not the “goal to separate children,” it is “legitimate to warn people who come to the country unlawfully bringing children with them that they can’t expect that they’ll always be kept together.”

On Wednesday, President Donald Trump signed an executive order that is aimed at keeping families together at the border.

“We’re signing an executive order. I consider it to be a very important executive order. It’s about keeping families together, while at the same time being sure we have a very powerful, very strong border,” Trump said.

Could this be it for Joe Jackson ???