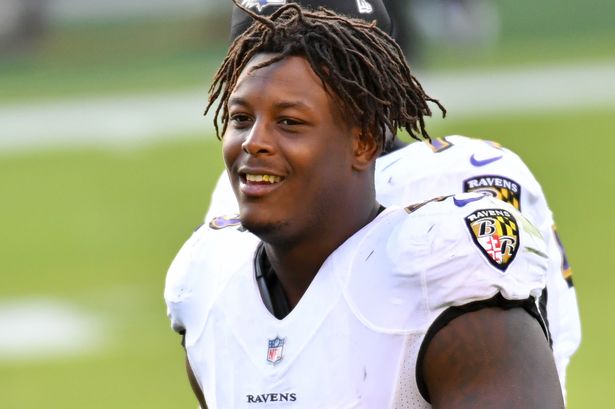 No details surrounding his death were released.

“We are profoundly saddened by the tragic passing of Jaylon Ferguson,” the Ravens said in a statement early Wednesday morning.

We are profoundly saddened by the tragic passing of Jaylon Ferguson. pic.twitter.com/ylBvLEzjer

“He was a kind, respectful young man with a big smile and infectious personality.”

The team added, “We express our heartfelt condolences to Jaylon’s family and friends as we mourn a life lost much too soon.”

Ferguson was picked by the Ravens in the third round of the 2019 NFL Draft … and played in 38 total games for the team the last three seasons, tallying 4.5 sacks and 67 tackles.

Prior to his NFL career, the 6-foot-5, 275-pound athlete was a superstar at Louisiana Tech Univ.

Ferguson recorded 45 total sacks in his career there, making him the NCAA career sacks leader.

But, he was kind and humble during our conversation, and explained he was looking at the whole situation from a positive perspective.