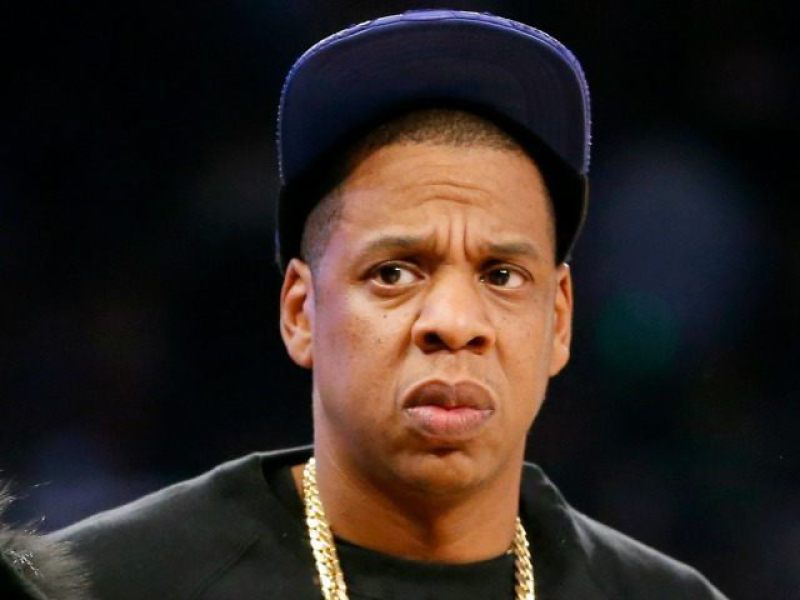 Jay-Z The Target Of The SEC, Potentially Faces Contempt And Incarceration

The Securities and Exchange Commission (SEC) is seeking a court order for Shawn Carter AKA Jay-Z to appear in court and comply with SEC subpoena requests to testify on...
by Zach Freeman May 3, 2018 504 Views 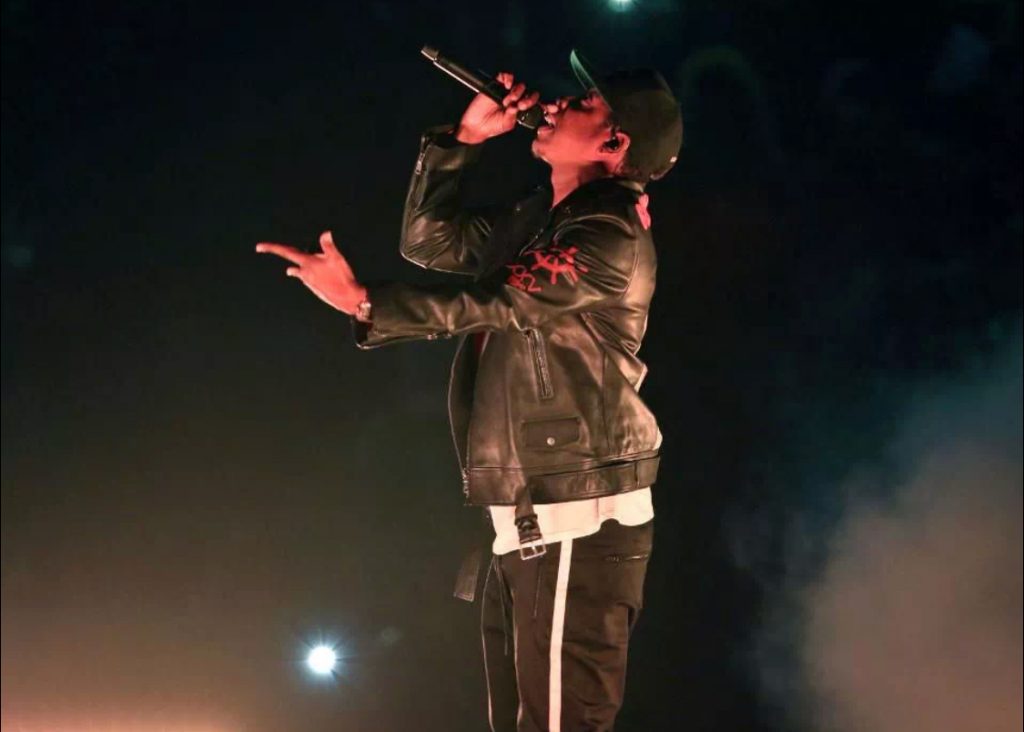 The Securities and Exchange Commission (SEC) is seeking a court order for Shawn Carter AKA Jay-Z to appear in court and comply with SEC subpoena requests to testify on his joint venture with Iconix Brand Group, Inc. Iconix is being investigated by the SEC for potential federal securities law violations related to its financial reporting. Jay-Z and business partners established apparel brand Rocawear in 1999, and sold it to Iconix in 2007 for over $200 million in intangible assets. Iconix reduced the value of the assets by $169 million in 2016, and by another $34 million in 2018, ascribing the drop to “the decline in the demand for streetwear and urban clothing.” The SEC is seeking Jay-Z’s testimony on the deal to investigate inconsistencies in Iconix’s reporting. The SEC issued two subpoenas for this testimony and Jay-Z Jay-Z failed to appear both times. A hearing ordering Jay-Z to show cause for his refusals to comply is set for May 8, 2018.

Jay-Z’s attorney argues that he should not be involved in the case at all because he allegedly had nothing to do with Iconix’s financial reporting. However, there are additional procedural reasons why it may have been in Jay-Z’s interests to not initially comply.

Jay-Z’s refusal to comply with the subpoenas has forced the SEC to file an enforcement action in federal court, resulting in the May 8, 2018 hearing. However, this hearing gives Jay-Z his first opportunity to challenge the scope of information sought by the subpoenas. This allows Jay-Z to argue, and a neutral judge to rule, that the boundaries of the subpoena should be narrowed considerably. This route would practically not have been available if the investigation was kept out of the court system by Jay-Z’s initial compliance.

However, compliance at this stage is important. If Jay-Z does not appear in court on May 8, 2018 to successfully explain why he should not have to testify, he will most likely be ordered to comply with the subpoenas and appear for testimony before the SEC on May 11, 2018. If he refuses to provide this testimony on May 11, 2018, the court may, on the extreme end, hold him in civil contempt and have him incarcerated until he complies with the subpoenas or proves he is not acting in civil contempt. At minimum, he will likely face monetary sanctions.

If Jay-Z chooses to testify in the SEC’s investigation, he still has a means of protecting what could be sensitive information. For example, he can request that the transcript be designated confidential and exempt from future Freedom of Information Act (FOIA) requests because it includes confidential information, trade secrets, or information covered by attorney-client privilege. If successful, this would prevent people from obtaining a transcript of the testimony.

Jay-Z was previously sued by Iconix in 2017 over licensing issues related to using the Roc Nation logo on MLB apparel, and asked the court to dismiss the lawsuit. Iconix’s shares are currently worth an estimated $0.60, having dropped a steep 91% in the past year.