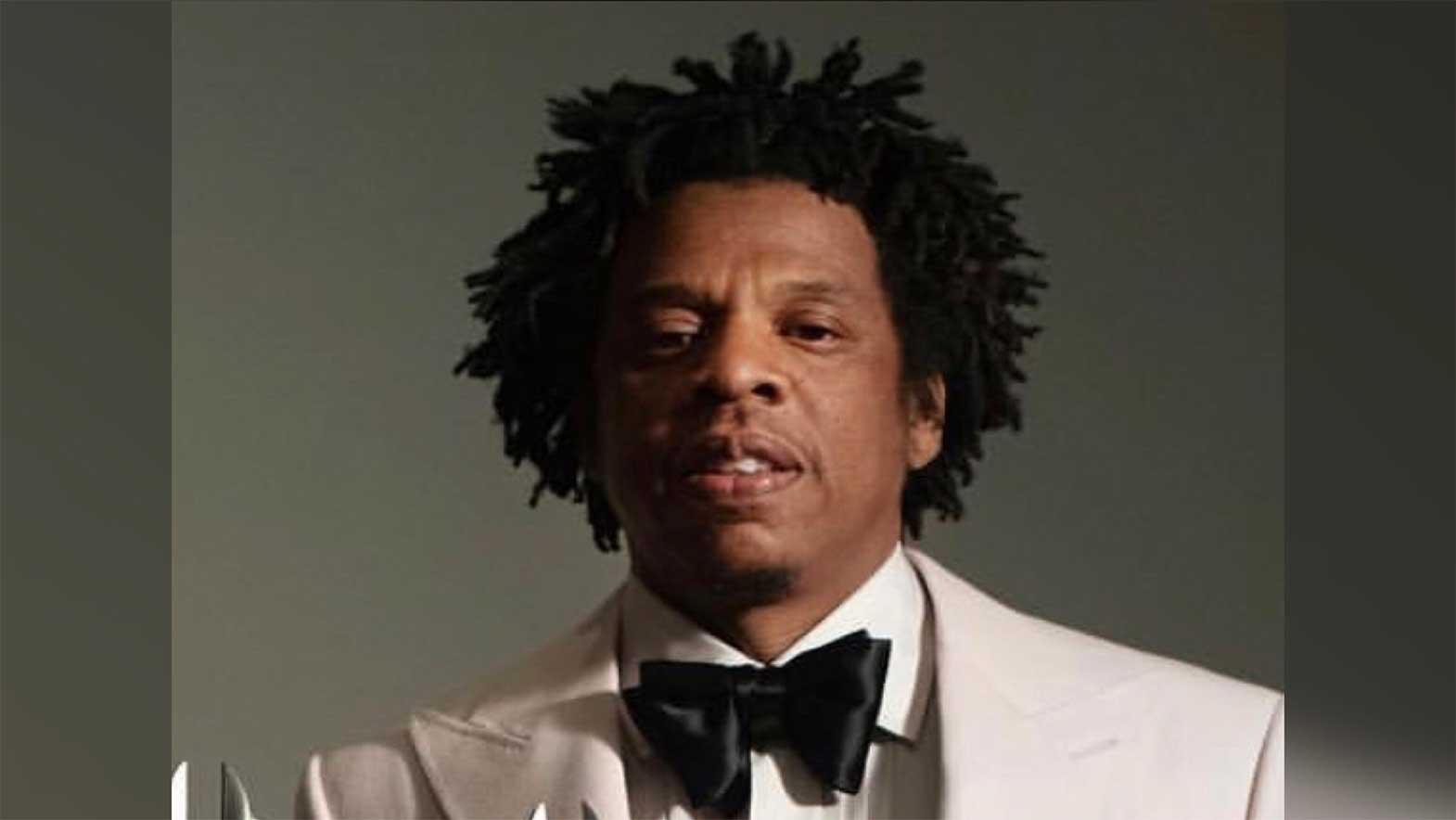 Jay Z Is Now On A Mission To Conquer The Weed Industry To Extend The Billions!

“The first reaction was how did you get a hold of us, and tell me who you are again,” said Caliva CEO Dennis O’Malley. “We are out here in San Jose. We are a company that’s been around for four years. Jay-Z is the world’s first hip-hop billionaire. He runs Roc nation.”

Jay-Z, whose real name is Shawn Carter, sought Caliva based on a referral. Founded in 2015, the company now employs 600 people. Not only does Caliva sell pot and products related to pot but it manufactures weed in an indoor farm.

Jay-Z, who’s been vocal about the legalization of marijuana, wants to help advocate for those who have been incarcerated for non-violent cannabis crimes.

“What’s important to Jay-Z and to Caliva in this partnership is we take an active advocacy role in those who have been left behind around this cannabis movement,” said O’Malley.

In a statement, the rapper has said, “With all the potential in the cannabis industry, Caliva’s expertise and ethos make them the best partners for this endeavor. We want to create something amazing, have fun in the process, do good and bring people along the way.”

“You can’t fake authenticity,” said O’Malley. “I think people see that, see what we are trying to do.”

Customers are excited about the buzz surrounding Caliva.

“He’s one of the biggest names in rap music industry, any big celebrity like that to partner with a dispensary like this is pretty major,” said Nicholas Robbins of San Jose.

Pastor takes a vow of silence after losing church after ordering sex toys for the ministers!