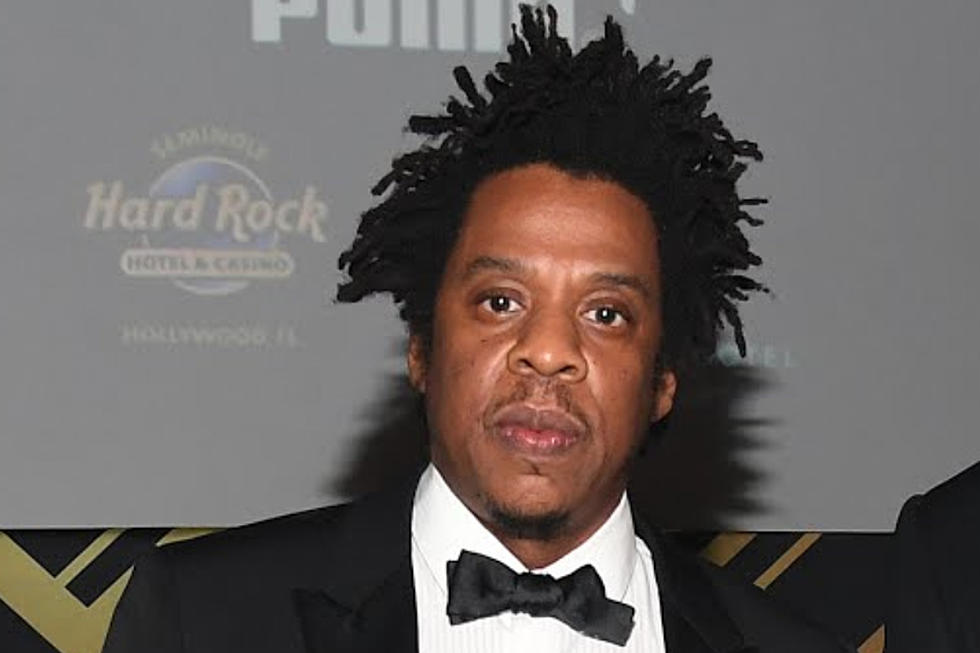 EXCLUSIVEGetty Jay-Z‘s legal eagle is keeping the pressure on Mississippi’s infamous Parchman Penitentiary by filing a new lawsuit that calls out the prison’s healthcare provider. As we’ve reported, Jay’s...
by Zach Freeman May 27, 2020 174 Views

Jay-Z‘s legal eagle is keeping the pressure on Mississippi’s infamous Parchman Penitentiary by filing a new lawsuit that calls out the prison’s healthcare provider.

As we’ve reported, Jay’s company, Roc Nation, backed a group of Parchman inmates suing Mississippi’s Dept. of Corrections over filthy, violent, unhealthy and deadly conditions … and all of that was before COVID-19 made things worse.

Now, attorney Alex Spiro — who Roc Nation hired to rep the inmates — has filed a new lawsuit against Centene … the parent company of Centurion, which provides healthcare at Parchman. This time, Spiro’s client is a Centene shareholder who’s seen the brutal news about 40 inmates dying in Mississippi prisons, including Parchman, since December.

The shareholder suspects Centurion’s alleged poor care is exposing the company to lawsuits and potentially tanking its stock. In docs, obtained by TMZ, the shareholder calls out Centurion for poor inmate mental health treatment, and a lack of testing in for illnesses — a glaring issue for prisons amid the pandemic. In short, the suit alleges an “entire breakdown in [Mississippi prisons’] healthcare system.”Play video content

Parchman, in particular, has been plagued by riots, fires and suicides — videos from inside the prison showed the dire conditions allegedly exacerbated by the prison being woefully understaffed.

According to the suit, Centurion is actually losing money on its deal with the state of Mississippi — which the shareholder suspects might be why the company’s allegedly bailing on providing proper healthcare at the prisons.

The shareholder wants a judge to force Centurion to open its books to provide a full picture of where money is, or isn’t, going when it comes to inmate healthcare.

Obviously, that information could also be crucial for the Parchman inmates’ lawsuit. Fair to say, it’s no coincidence Spiro is repping the shareholder as well as the prisoners suing Mississippi’s DOC.

Jay-Z and Yo Gotti have both vowed they’re in this for the long haul … until the prison conditions vastly improve, and this could go a long way toward that goal.