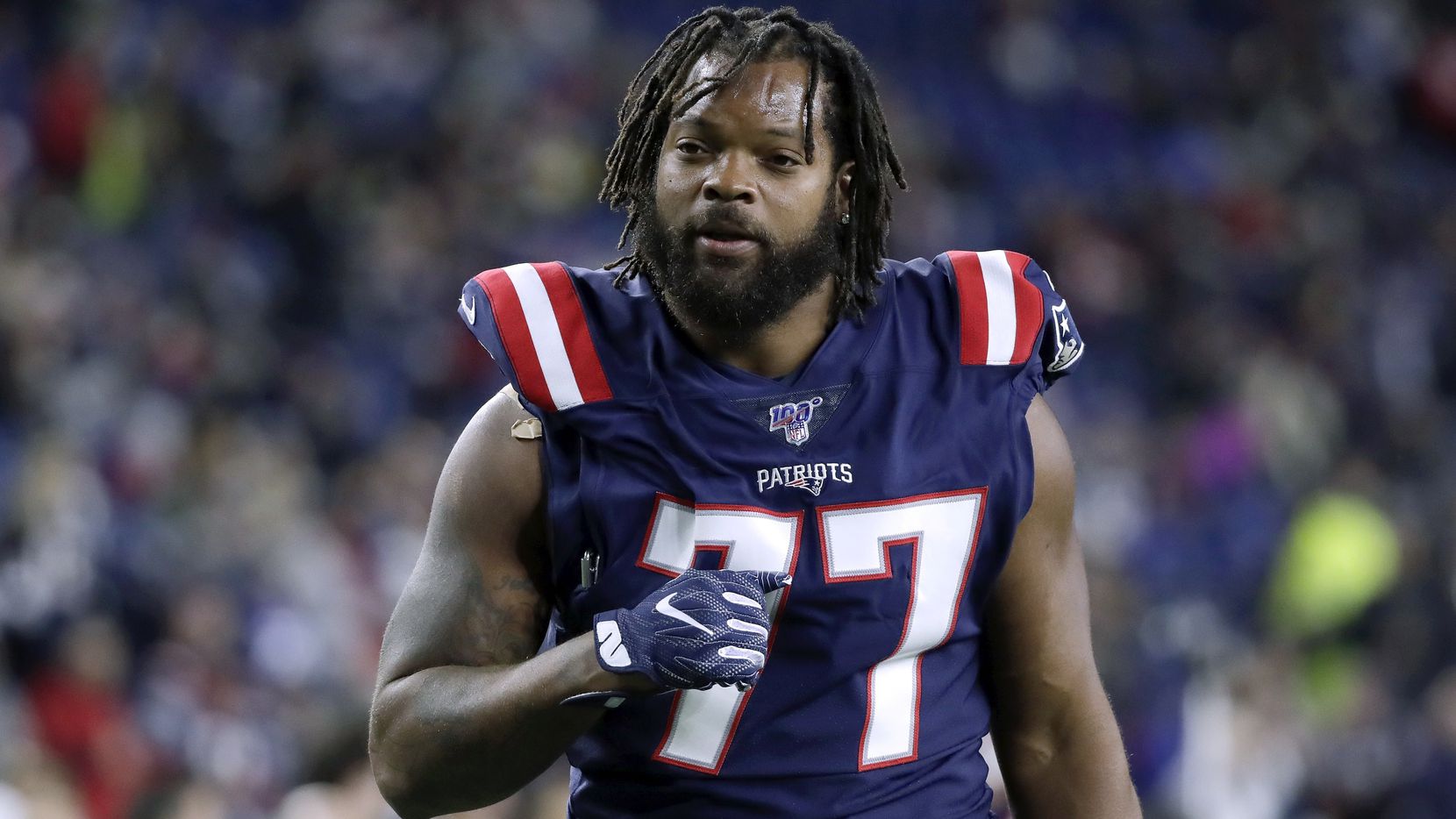 Jason Garrett says he expects Michael Bennett to stand for the national anthem like the rest of the Dallas Cowboys … telling reporters, “We anticipate him doing what all of our players...
by Raquel Jayson October 29, 2019 583 Views

Jason Garrett says he expects Michael Bennett to stand for the national anthem like the rest of the Dallas Cowboys … telling reporters, “We anticipate him doing what all of our players do.”

The Cowboys just traded for Bennett last week — pulling the DE out of New England for a draft pick — but many have wondered how Bennett will handle pregame anthems in Dallas.

Remember, MB has sat for the song in the past as a protest of racial injustices in America … and during his time with the Patriots this year, he’s just stayed in the locker room for the ceremony.

Michael Bennett will sit during the national anthem for the 2017 season.

But, under Jerry Jones‘ watch, he’s been adamant that Dallas players stand for the anthem — regardless of their personal beliefs.

Star Cowboys players like QB Dak Prescott have supported the team’s position in the past — with Dak saying in 2018, “I never protest during the anthem and I don’t think that’s the time or venue to do so.”

When Garrett was asked about all of that on Tuesday, he said, “We don’t anticipate that being an issue.”

Jones also said on 105.3 The Fan in Dallas on Tuesday that he believes the same thing, saying, “I’m satisfied that, in Michael, we’ve got a player who knows how we do it here with the Cowboys.”

The Dallas Morning News reports that Bennett and the Cowboys reached an agreement before the trade went through that he would stand on the sideline for the anthem in Dallas.

Bennett has yet to address the media regarding the issue … but he’s expected to speak with reporters sometime this week.

As for Bennett’s first game with the Cowboys … they take on the Giants on “Monday Night Football” next week.

Georgia Convicted rapist sought after being released from prison ‘in error’

Whoopi Breaks Up Heated ‘View’ Debate Between Joy and Meghan: ‘Everybody Let’s Take a Breath’