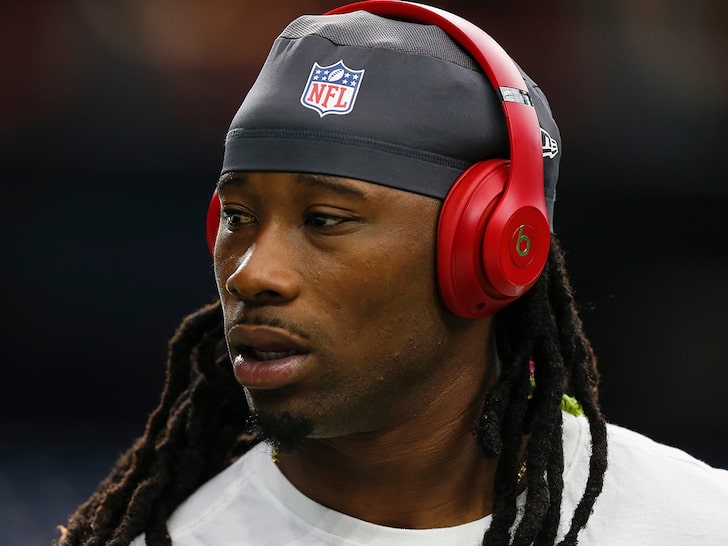 The New York Giants have cut star CB Janoris Jenkins days after calling a fan the r-word … and then refusing to apologize. Jenkins used the word — often used to...
by Raquel Jayson December 14, 2019 554 Views

The New York Giants have cut star CB Janoris Jenkins days after calling a fan the r-word … and then refusing to apologize.

Jenkins used the word — often used to mock people with special needs — to insult a fan on social media who had been critical of Jenkins’ recent play.

When pressed about using the word — which has been condemned by organizations like the Special Olympics — Jenkins shrugged it off and said it was just “hood” talk.

The Giants weren’t satisfied with Jenkins’ “apology” … so the organization made the decision to fire the Pro Bowler on Friday.

“This was an organizational decision,” coach Pat Shurmur said.

“From ownership to management to our football operations, we felt it was in the best interests of the franchise and the player. Obviously, what happened this week, and the refusal to acknowledge the inappropriate and offensive language, was the determining factor.”

Janoris joined the Giants as a free agent in 2016 … and had the best season of his career — making the Pro Bowl.

This year’s been a struggle … the Giants are 2-11 and there’s been beef between JJ and the coaching staff.

But … none of that matters now ’cause Jenkins is a goner.

As for the star CB, he doesn’t seem too broken up about being cut, tweeting “Best news ever.. Thank you”

12:17 PM PT — Just hours after Janoris was cut, he hit up a toy drive pep rally at Anthony Wayne Middle School in New Jersey. Jenkins didn’t seem fazed by the football situation — and was welcomed by the students and faculty.Play video content