It’s been a 27 year feud. Janet Hubert breaks her silence after the viral video of she and Will Smith reuniting. Janet shares that it has been an emotional journey for her. She shares upon arriving home after the reunion she tried to view the “Red Table Talk Takeover” and ran away from her computer.

“The Fresh Prince of Bel-Air Reunion” premiered on HBO Max. The reunion brought the Banks family back together 30 years after the sitcom’s debut.

“These are the people who made me the man I am today,” Smith wrote in an Instagram post. “And I couldn’t let this day go by without marking the occasion.”

The unscripted special was taped on Sept. 10, the 30th anniversary of the original series premiere.

During the reunion, Smith also sits down with Janet Hubert, who originally played the role of Aunt Viv, for the first time in 27 years. It’s really glad to see this over and hope Janet Hubert’s career can be revived. 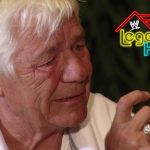 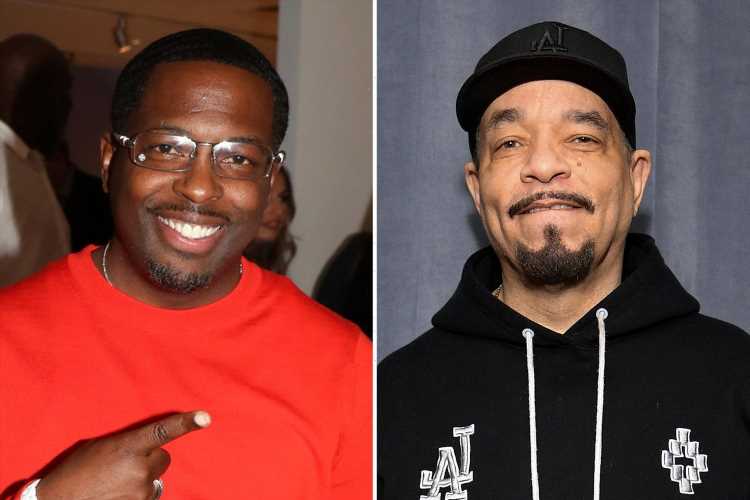 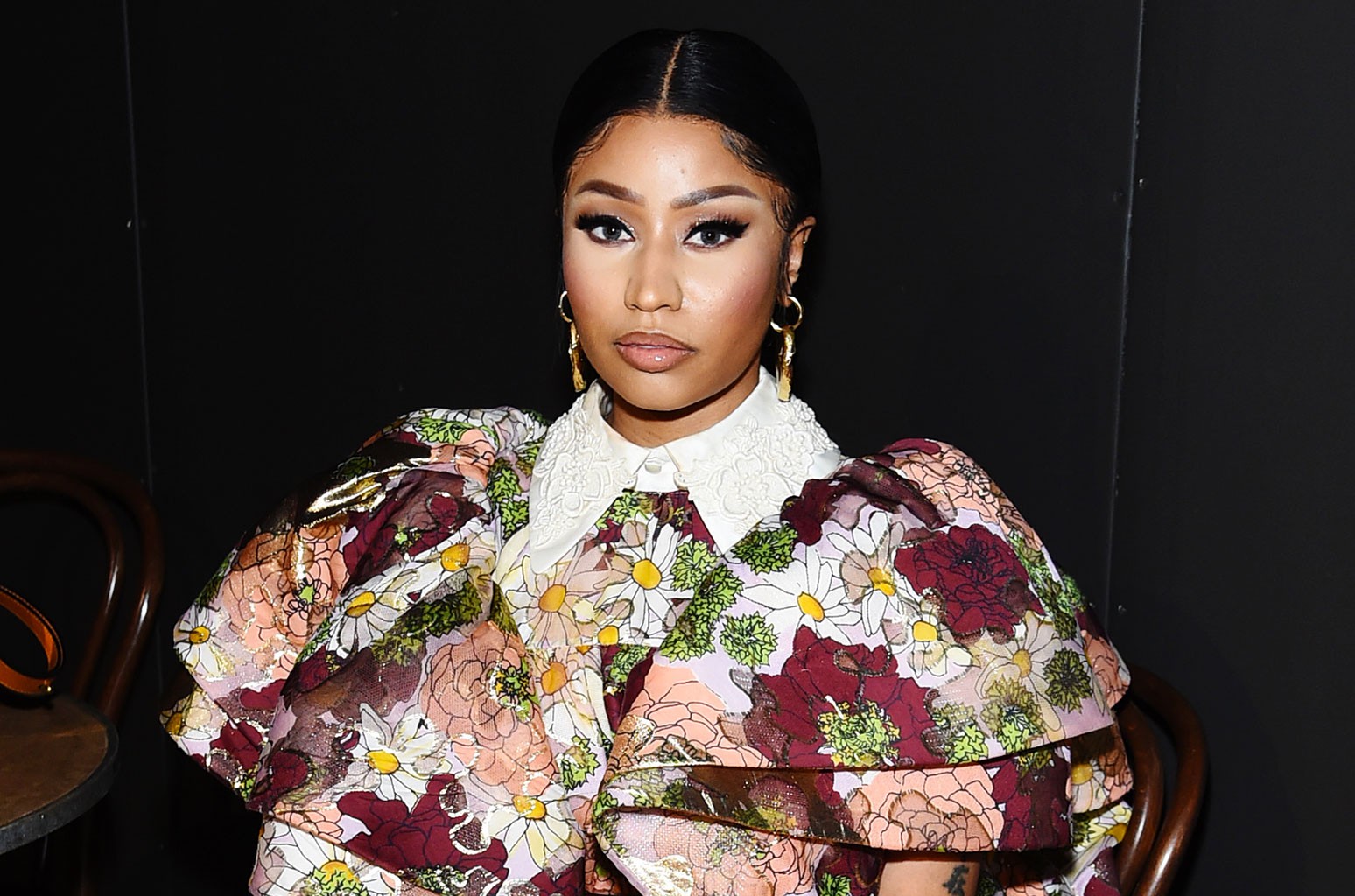