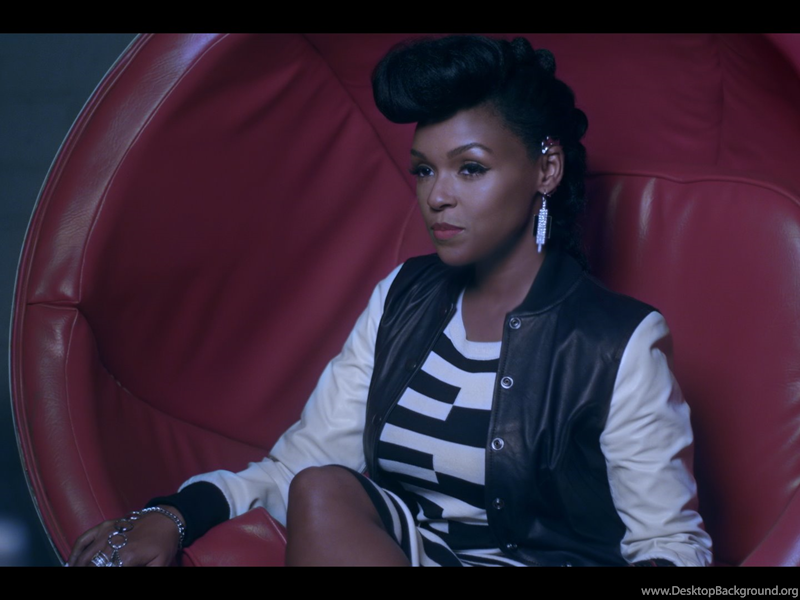 Janelle Monae confirmed longstanding rumors about her sexuality. “Being a queer black woman in America, someone who has been in relationships with both men and women – I consider myself...
by Katricia Brown April 26, 2018 478 Views 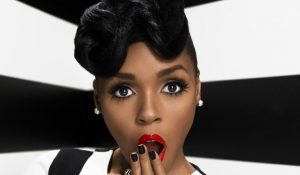 “Being a queer black woman in America, someone who has been in relationships with both men and women – I consider myself to be a free-a** motherf—ker,” she told Rolling Stone in a revealing interview.

The songstress, 32, whose latest album “Dirty Computer” comes out Friday, said she initially identified as bisexual but after further research settled on pansexual. It’s defined as being attracted to all kinds of people not based on gender identity or sexual orientation.

“But then later I read about pansexuality and was like, ‘Oh, these are things that I identify with too.’ I’m open to learning more about who I am,” she added.

For years, whenever the Kansas City native was asked about her dating life Monae would say, “I only date androids.”

She has recently been linked to Tessa Thompson, who stars in Monae’s upcoming 45-minute film “Mary Apple.”

Monae says that although she’s discussing her sexuality now, she’s been dropping hints along the way. “If you listen to my albums, it’s there,” she told the magazine. She says songs “Mushrooms & Roses” and “Q.U.E.E.N.” mention a love interest name Mary.

On her latest album, “Dirty Computer,” she wants to help fans embrace themselves.

“I want young girls, young boys, non-binary, gay, straight, queer people who are having a hard time dealing with their sexuality, dealing with feeling ostracized or bullied for just being their unique selves, to know that I see you,” she said. “This album is for you. Be proud.”

The Latest: Alternate Cosby jurors get time with comfort dog