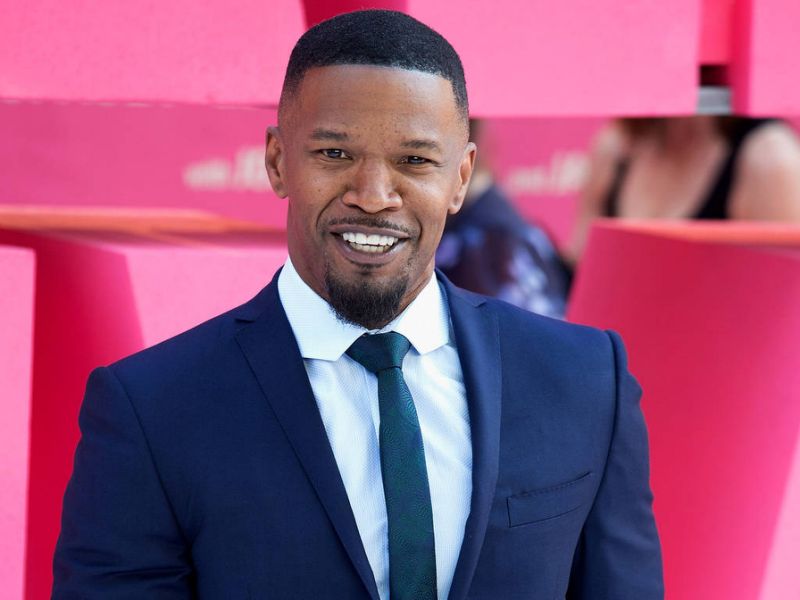 Jamie Foxx is the latest celebrity to be accused of alleged assault and sexual misconduct. A woman has accused the actor and singer of slapping her with his genitalia...
by Katricia Brown June 13, 2018 717 Views

Jamie Foxx is the latest celebrity to be accused of alleged assault and sexual misconduct. 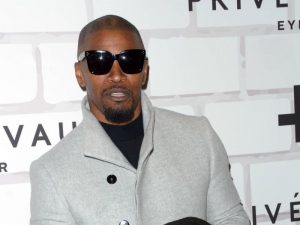 A woman has accused the actor and singer of slapping her with his genitalia nearly 16 years ago – an accusation that the star has refuted as an “absurd” lie.

TMZ first reported the allegations. Law enforcement said that the accuser told the police last week that she and a friend were attending a party at the star’s place in Las Vegas in 2002 when he tried to get her to perform oral sex. When she refused, she claimed Jamie hit her in her face with his penis.

After the alleged attack, the accuser said that one of Foxx’s friends told her that she had to leave. The woman said that she had to go to the hospital the next day once she returned to L.A. to get treatment for a panic attack.

The star, in fact, intends to file a report with the Las Vegas Police Department against the accuser “or filing a false police report against him. The first time [Jamie] became aware of this woman’s absurd claims about an incident that supposedly occurred 16 years ago was when TMZ contacted his representatives [Tuesday] about this story.”

“The alleged incident was not reported to law enforcement in 2002, or at any other time in the last 16 years until last Friday because the incident never happened,” Hart added.

Sources with law enforcement told TMZ that the Vegas police has listed the case as open, although the statute of limitations – three years in Nevada – has long since run its course.

As for the accuser, she said that she was inspired by the #MeToo movement to file a police report, and wanted the alleged incident documented in case other accusers come forward.

Another setback for Rapper Meek Mill