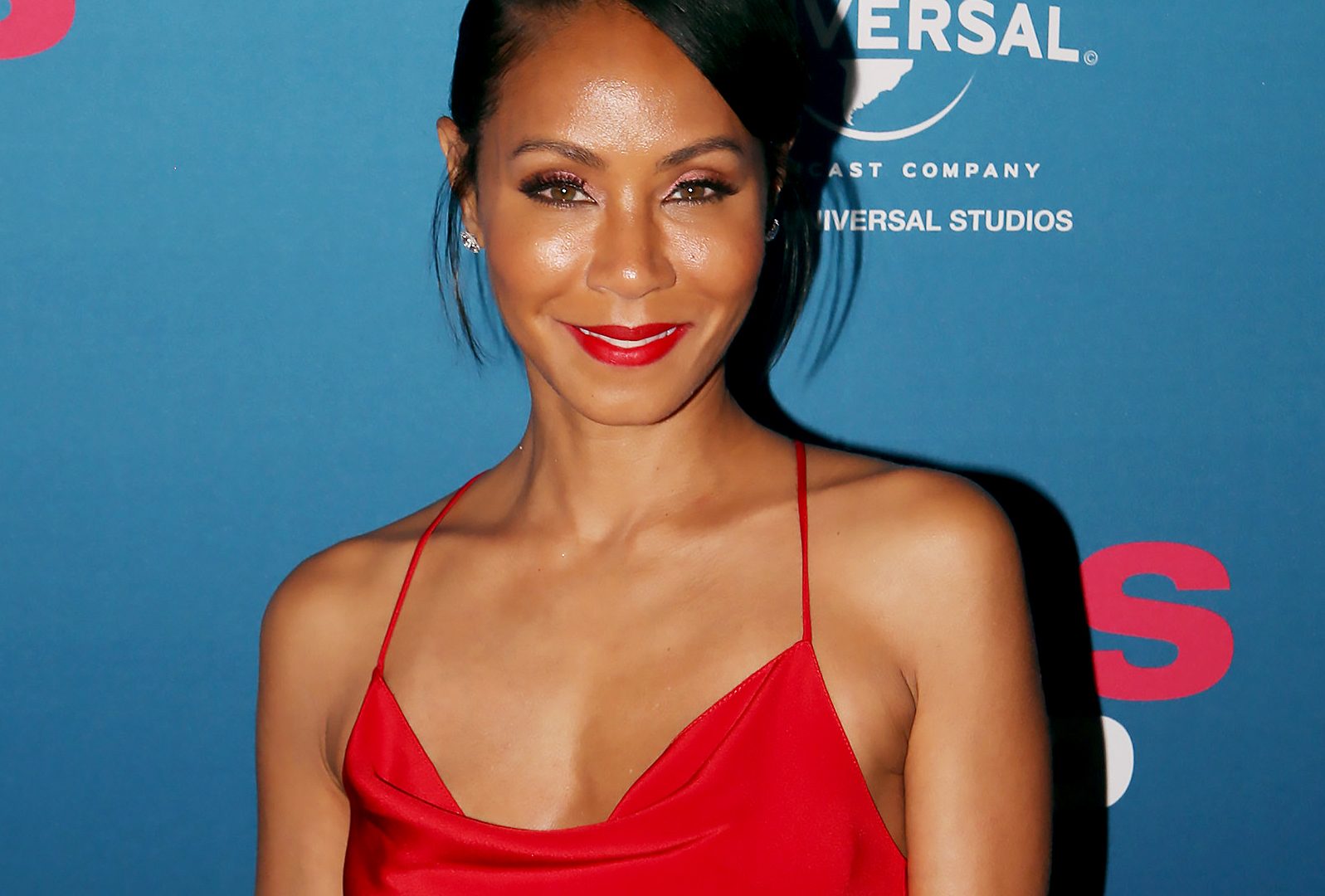 Jada Pinkett Smith Gets Honest About Being a Working Mom

These days, Jada Pinkett Smith gets to work with her daughter Willow Smithand her mother Adrienne Banfield Norris, thanks to their Facebook Watch series Red Table Talk. But that wasn’t...
by Joy Smith May 17, 2019 505 Views 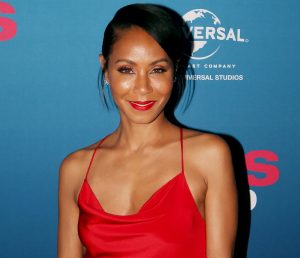 These days, Jada Pinkett Smith gets to work with her daughter Willow Smithand her mother Adrienne Banfield Norris, thanks to their Facebook Watch series Red Table Talk. But that wasn’t always the case and Pinkett Smith admits when her kids were younger, finding the balance between work and motherhood was difficult.

“I did both things. I stopped [working] and I was miserable and my family was miserable. When I was working I was good,” the 47-year-old said Thursday during an intimate fireside chat moderated by Jay Shetty in West Hollywood. “I had to realize that I was going to be more of a benefit to my family doing the things that I love. Yes, it’s going to take time to find the balance but just know this is the path.” 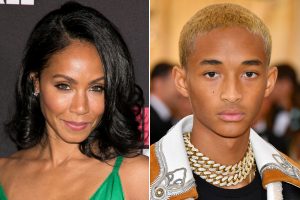 Pinkett Smith, however, stressed this might not be the best decision for every woman.

A friend of mine stayed home with her kids and she loved it,” she said. “For every woman it’s important that we recognize that we have the right to figure out what works for us personally. We don’t have to do what everyone else is doing. If we are good, our family is going to be good.”

The Girls Trip star added that she wished she had listened sooner to the advice her husband, Will Smith, 50, had given her when their kids were younger. 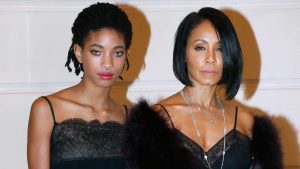 The show currently has over 5.6 million followers on Facebook, and earned its first nomination for the Daytime Emmy Award’s Outstanding Talk Show category. 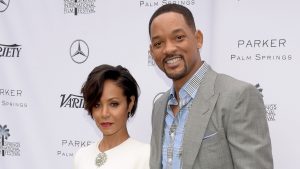 Pinkett Smith, who has discussed a wide range of topics on her show including addiction, divorce and domestic abuse, said an upcoming episode about pornography was one of the more difficult topics to discuss at the table.

Will the Catholic Church ruin itself trying to protect its secrets?!