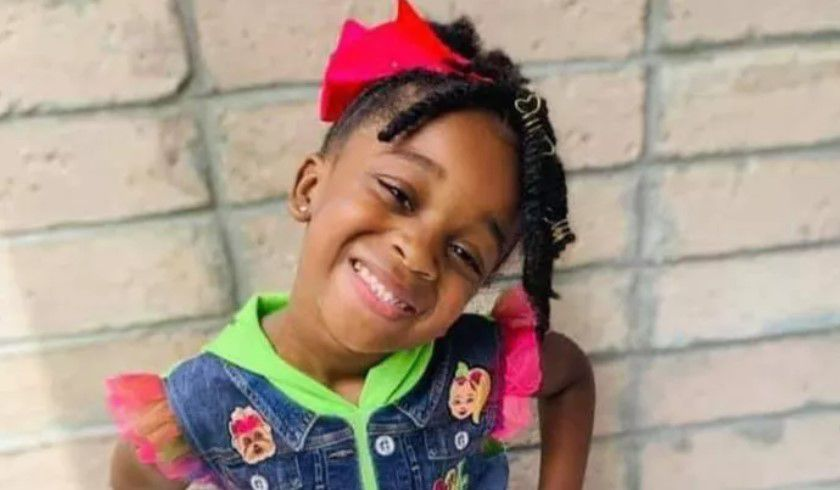 Family members have identified a 6-year-old girl who was found shot Thursday at a Lake Forest home and died at a hospital as Nay’loni Fairley. Latasha Peoples, a cousin...
by Zach Freeman October 9, 2021 570 Views

Family members have identified a 6-year-old girl who was found shot Thursday at a Lake Forest home and died at a hospital as Nay’loni Fairley.

Latasha Peoples, a cousin of Fairley’s mother who lives in New Jersey, said the child’s death has left everyone in the family heartbroken.

Jacksonville Sheriff’s Office Lt. J.D. Stronko said police were called to a home on Linda Drive off Lem Turner Road just before 7 a.m. Thursday after a person was shot. They found the girl with a gunshot wound to the head. She was taken by paramedics to a hospital, where she died from her injuries.

For now, JSO is investigating the case as an undetermined death.

Stronko said the child’s mother and two other children were home at the time of the shooting. The other children’s ages were not released.

It’s unclear how she was shot or who was holding the gun at the time, but it appears the gun that shot her belonged to one of her parents, Stronko said.

Peoples said the family is supporting Fairley’s mother, who is taking her daughter’s death very hard. Peoples said they’re not bombarding her with questions about what happened.

“Who can explain that? Even talking to her, tears are always running down her face. How do you deal with that?” Peoples said. “So, me being one of her oldest first cousins, I wouldn’t ask her at this point.”

Peoples said Fairley, who attended Hyde Grove Early Learning Center, was full of life and loved being around her family. She also said Fairley had a passion for dancing.

“She demanded all our attention. She would say, ‘Guys, look at me, look at me.’ And she would begin to do one of her dance routines that she learned,” Peoples said.

Peoples said she plans to fly down to Jacksonville very soon to support her cousin through this difficult time.

Colin Powell, military leader and first Black US secretary of state, dies after complications from Covid-19