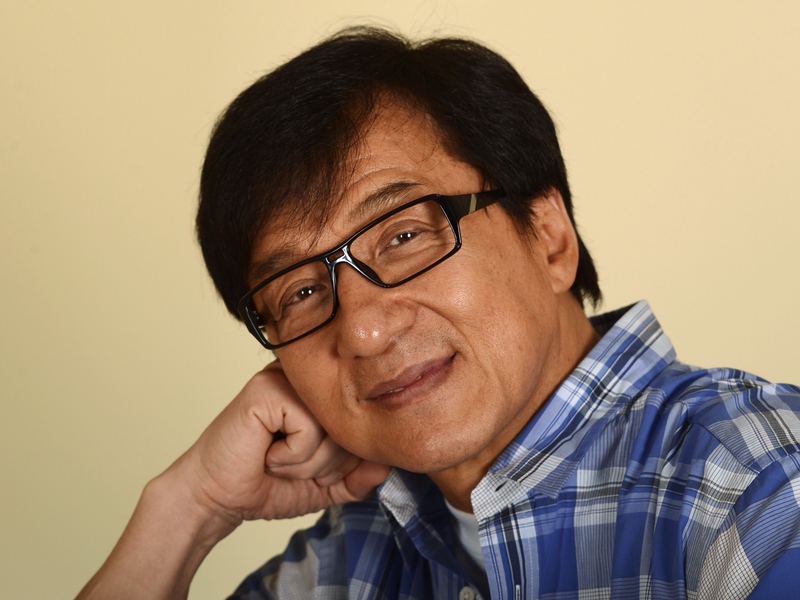 While Jackie Chan continues to earn mountains of money, his estranged daughter claims she’s homeless and sleeping under a bridge. 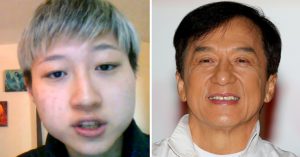 Last week, Etta Ng and girlfriend Andi Autumn posted a two-minute video to YouTube in which they claim to have been neglected by their friends and family because of homophobia and are now homeless.

Ng is the daughter from Chan’s affair with beauty queen Elaine Ng and it’s unclear where she resides.

“We’ve been homeless for a month due to homophobic parents,” Ng read from a prepared statement. “We pretty much slept under a bridge, and other things.”

The couple says they’ve been to the police, food banks and LGBTQ centers for help to no avail. Autumn claims they’ll be split up if they get help from shelters.

“We don’t know what to do at this point,” she said. “We just want to let people know what’s going on because at this point it seems ridiculous that no one can help. I don’t understand.”

Ng came out as a lesbian last fall in a series of Instagram posts featuring Autumn.

“He is not my dad,” she said. “I have no feelings for him. He is my biological father but he is not in my life.”

Over the years, Chan, who in 2017 pulled in $49 million, has said very little about their relationship.

A request for comment from Chan’s team wasn’t immediately returned.

Looks Like The #timesup Has Caught Up With R. Kelly!