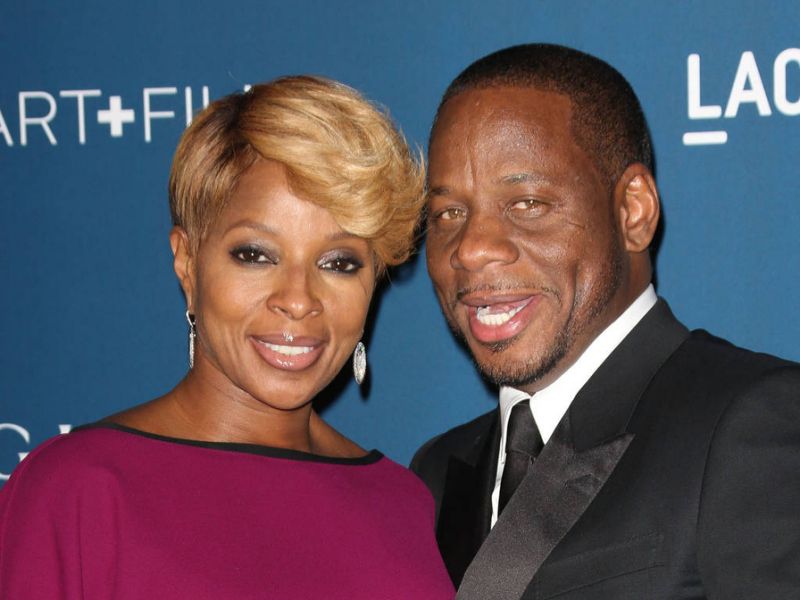 It’s a done deal. A judge officially signed off on Mary J. Blige and Martin “Kendu” Isaacs’ divorce on Wednesday, reports TMZ. In March, the ex-lovers, who first revealed they were splitting up in...
by Katricia Brown June 22, 2018 383 Views 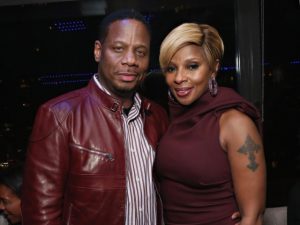 In March, the ex-lovers, who first revealed they were splitting up in 2016, reached a financial settlement. The details were not made public.

However, the shared assets needed to be divided.

Blige, 47, has run into some financial problems of her own. In February, it was reported that the Oscar nominee owed the IRS millions.

“I’m just being straight-up honest,” she said of her financial woes. “I never wanted to do all this stuff, but after what I’ve been through and the mess that I’m in. You have to pay those taxes.”

The pair, who shared no children, were married a total of 12 years.

A request for comment from Blige’s rep wasn’t immediately returned.

Slain XXXTentacion may have a baby on the way