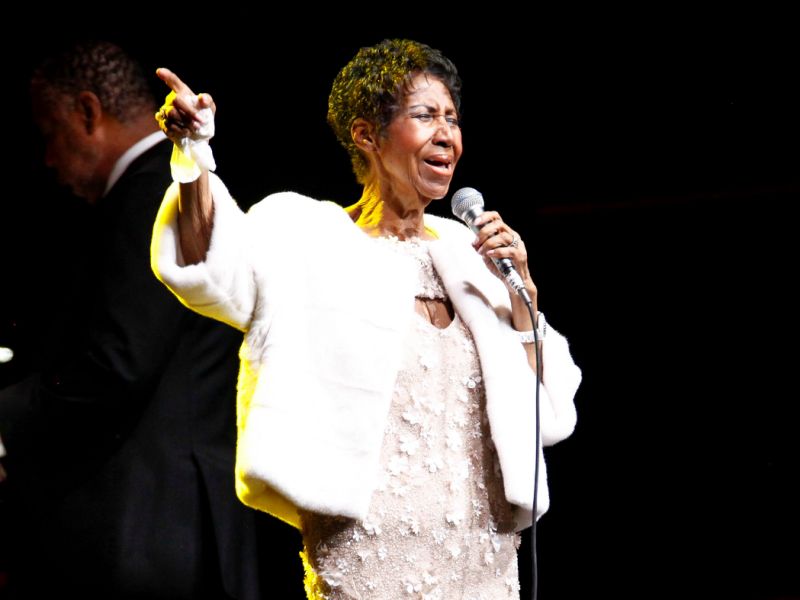 It’s a GO for the Aretha Franklin biopic “Respect”

The long-gesticulating Aretha Franklin biopic “Respect” is going ahead with stage director Liesel Tommy set to direct. MGM announced Thursday that Tommy will helm the film, which is to star Jennifer Hudson....
by Katricia Brown January 11, 2019 468 Views 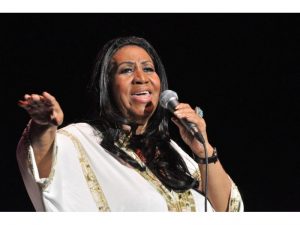 MGM announced Thursday that Tommy will helm the film, which is to star Jennifer Hudson. The “Dreamgirls” actress was cast as the late Queen of Soul in January 2018 after Franklin selected her for the role. At the time, Hudson performed a medley of Franklin’s songs at Clive Davis’ pre-Grammy bash.

Tommy was nominated for a Tony Award for directing the 2016 Broadway production of “Eclipsed” starring Lupita Nyong’o. She is also set to direct a film adaption of Trevor Noah’s autobiography.

Franklin died at the age of 76 in August from pancreatic cancer.

Lady Gaga tells how it really went with R. Kelly