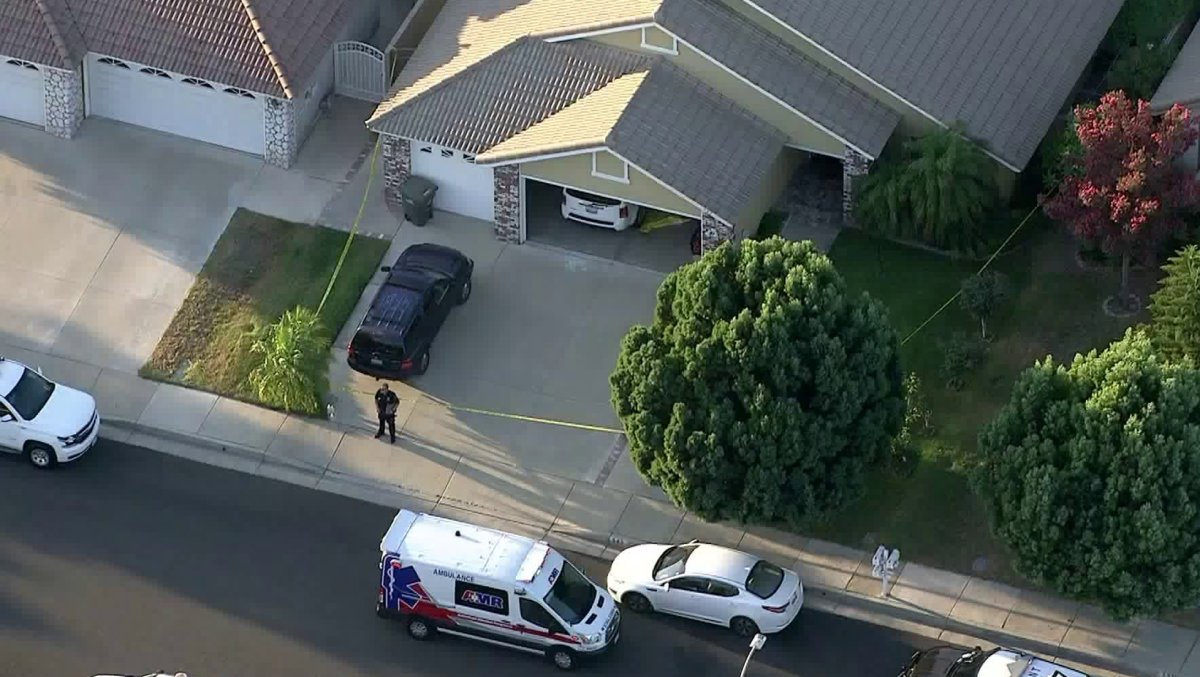 A mother found unresponsive in the same Ontario home where the bodies of her two daughters were discovered Tuesday has been named a person of interest in their deaths,...
by Raquel Jayson August 21, 2019 407 Views

A mother found unresponsive in the same Ontario home where the bodies of her two daughters were discovered Tuesday has been named a person of interest in their deaths, authorities said Wednesday.

The mother is the only person of interest being considered at this point in the investigation, Ontario Police Department Sgt. Bill Russell confirmed. A news conference providing further details is expected to be held at 10 a.m.

An update on yesterday’s homicide case will be provided.

Police were sent to the home in the 500 block of East Tam O’Shanter Street when the girls’ father called 911 about 4 p.m. Tuesday.

Investigators determined the two girls, ages 14 years and 4 months old, had both been killed.

The cause of the deaths and the girls’ identities have not been released.

Their mother, who was initially unresponsive, was hospitalized with “slight injuries” and later listed in stable condition, Russell said on Tuesday.

It was unclear what injuries the mother had or how she sustained them.

The girls’ father was questioned by police and released Tuesday, Russell said.

A man at the scene on Tuesday who identified himself as a cousin of the family’s said he was shocked by the news.

“I don’t think (there were) any problems,” Trac Pham told KTLA.

Back To School Back To Church: Churches could win back teens like me if they were more welcoming and less judgmental